For some low-income Philadelphians, winning this lottery will make as big a difference as winning the MegaMillions — and the odds will be better, too. 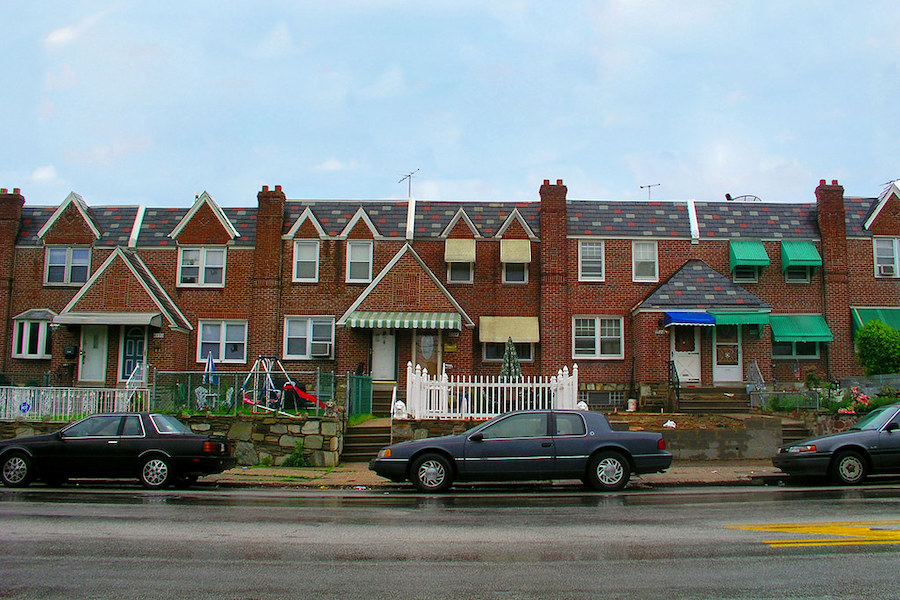 Pair a willing landlord with a Housing Choice voucher holder and the result could be a low-income family living in a house like these Philly rowhouses. The Philadelphia Housing Authority is looking for both via a voucher waiting list lottery and financial incentives for landlords. / Photograph by Jeremy Tennenbaum via Flickr, licensed under CC-BY-2.0

Attention, low-income Philadelphians looking for housing you can afford: There’s a lottery you will definitely want to enter starting Monday, January 23rd, and unlike the MegaMillions drawing, this one won’t cost you a cent to enter.

At a news conference on January 9th, Philadelphia Housing Authority president and CEO Kelvin Jeremiah announced that, for the first time since 2010, the agency will open its waiting list for Housing Choice vouchers beginning on January 23rd.

Formerly — and still colloquially — known as Section 8, the Housing Choice Voucher program allows low-income households to rent privately owned and managed apartments for a fraction of market rents. Under the program, households with vouchers pay 30 percent of their income towards the rent, with funds from the federal government covering the difference between that figure and the market rent.

Jeremiah expects the competition for the waitlist to be stiff. “We expect that the demand we saw back in 2010 will be at the same level or even more,” he said at the news conference. “The housing crisis hasn’t really dissipated, and the demand for housing continues to increase. So we expect to see upwards of 55,000 applications again.”

Two aspects of this waitlist opening make it different from the last one. The first is the 10,000-applicant cap, which Jeremiah explained would enable the PHA to open the waiting list more often and reflect changes in the status of individual applicants going forward. Jeremiah estimates that it will take three to five years for the PHA to work through the 10,000 people being placed on the waitlist through this lottery. 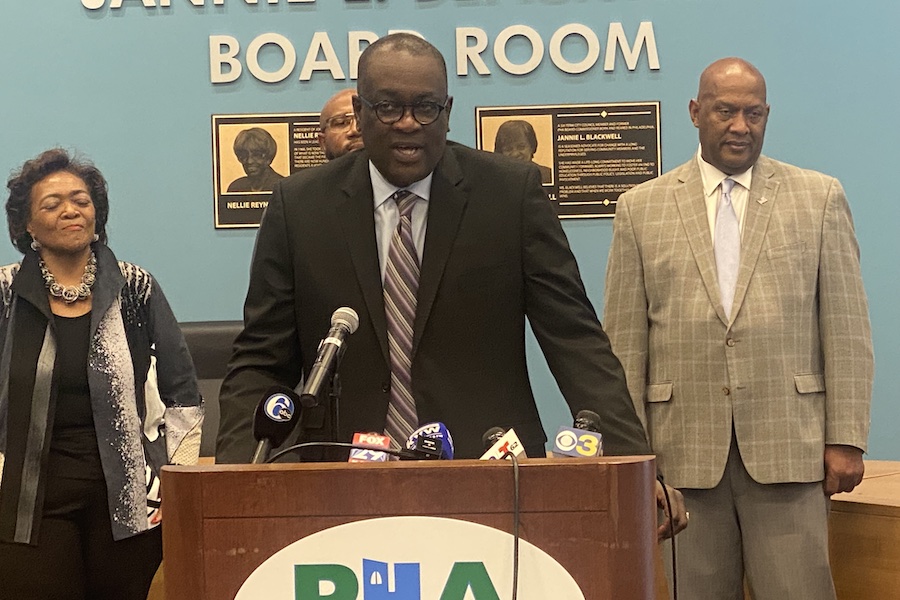 The second is that all applications must be submitted online. Moving the application online saves the PHA time it would have otherwise spent manually entering paper forms into its computer system. Those who do not have access to computers or need assistance will be able to apply online in any of several ways: by using a friend’s or relative’s computer, using one of several community-based agencies that are partnering with the PHA to help applicants, or by calling 215-999-3102 between 9 a.m. and 6 p.m. Eastern Time during the application period. Translation and interpretation services will also be available, as will assistance for those with disabilities.

Because the program is federally funded, anyone living anywhere in the United States can apply for the waitlist, but Jeremiah said that preference will be given to those who currently live, work or have been hired to work in Philadelphia.

Along with this lottery, the agency is also recruiting landlords to participate in the Housing Choice Voucher program. Landlords can now receive signing bonuses of $300 for each new unit added to the stock of available apartments for voucher holders, and $1,000 for each unit leased to a voucher holder in designated areas of the city. In addition, the PHA is also offering landlords assistance with security deposits for voucher-holding tenants and with damages beyond normal wear and tear caused by those tenants. The PHA website contains more information for landlords interested in taking advantage of these new incentives.