With apartment chains, developers are standardizing identities and designs, so tenants know what they’re going to get before moving in. 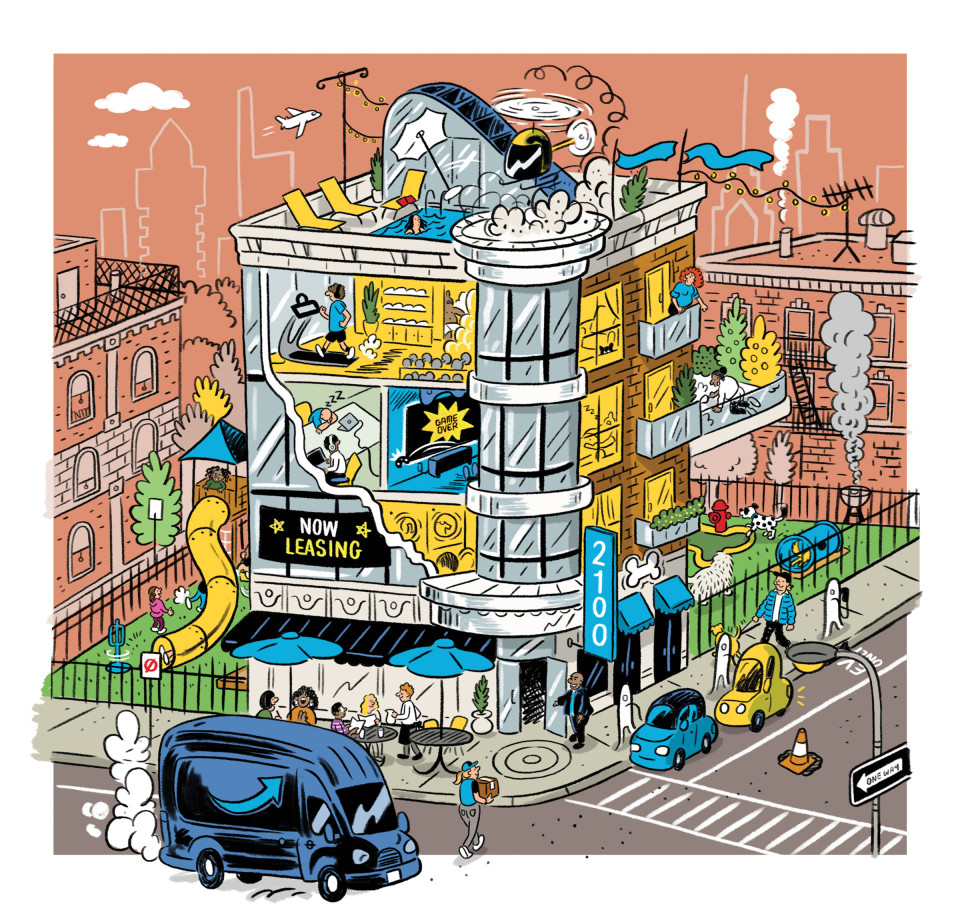 You may have heard this past fall that Adam Neumann — the guy who co-founded and then floundered WeWork — got $350 million from another tech bro to launch a company called Flow that Neumann says will revolutionize rental­ housing. According to the New York Times, Neumann­ plans to do this “by creating a branded­ product with consistent service and community features.”

Reinvent the wheel much? Experienced developers, including Leo Addimando, co-founder and managing partner of Philadelphia-­based Alterra Property Group, and John Westrum, chairman and CEO of Fort Washington-­based Westrum Development Company, have already opened this door, via branded buildings with the same high-end amenities and designs no matter­ where they’re located.

To date, Alterra has launched three LVL apartment buildings (in University City and Spring Garden) and sold two of them. They offer features students would love to have in their dorms — study rooms, lounges with games and cubbies for confabbing, fitness centers, tricked-out roof decks — plus their own kitchens.

But Alterra intends LVL for anyone seeking­ attractive, reasonably priced apartments. “We’re trying to address the widest audience of potential­ renters in Philadelphia, not just the most well-heeled,” Addimando says.

Westrum aims to do the same with his company’s­ Luxor “lifestyle apartments,” only in the suburbs — and kicked up a notch. In the seven­ Luxor buildings completed to date in communities­ from Wilmington to Lansdale, tenants­ find a bar/lounge/game room combo when they walk in. There are also pools, dog parks, fitness­ centers and co-working spaces, all built to a standard design. And Westrum programs the common areas to promote community.­

The Luxor model has created brand loyalty,­ adds Westrum: “We have people who have moved because their jobs have changed location, and they decided to move to a new Luxor.”

Both Addimando and Westrum make money doing this; who knows if Neumann will? And having already beaten Neumann to the future, both developers plan to continue adding to their chains.

What you can rent for … 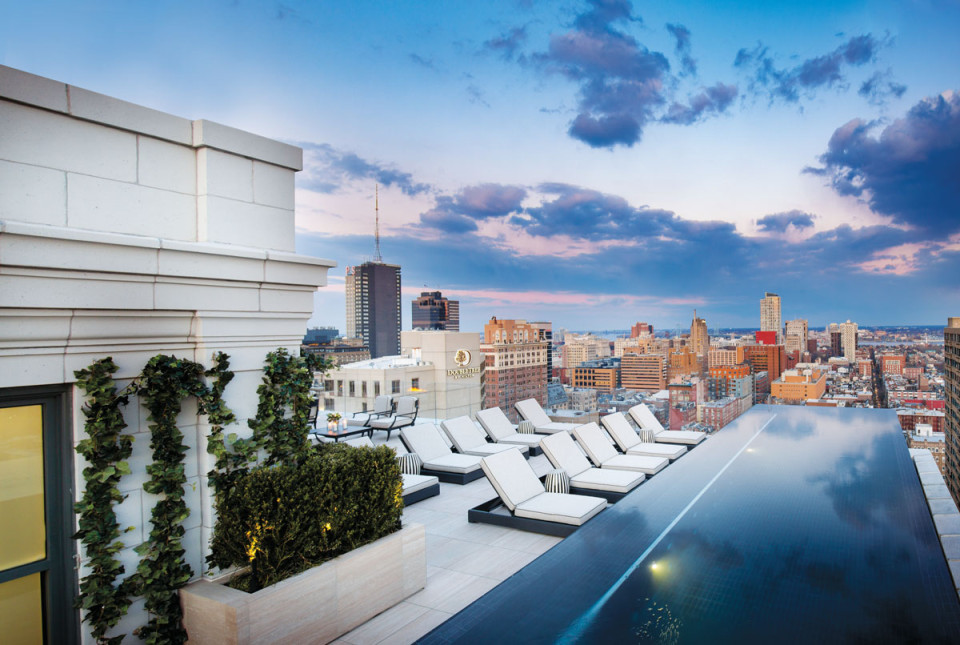 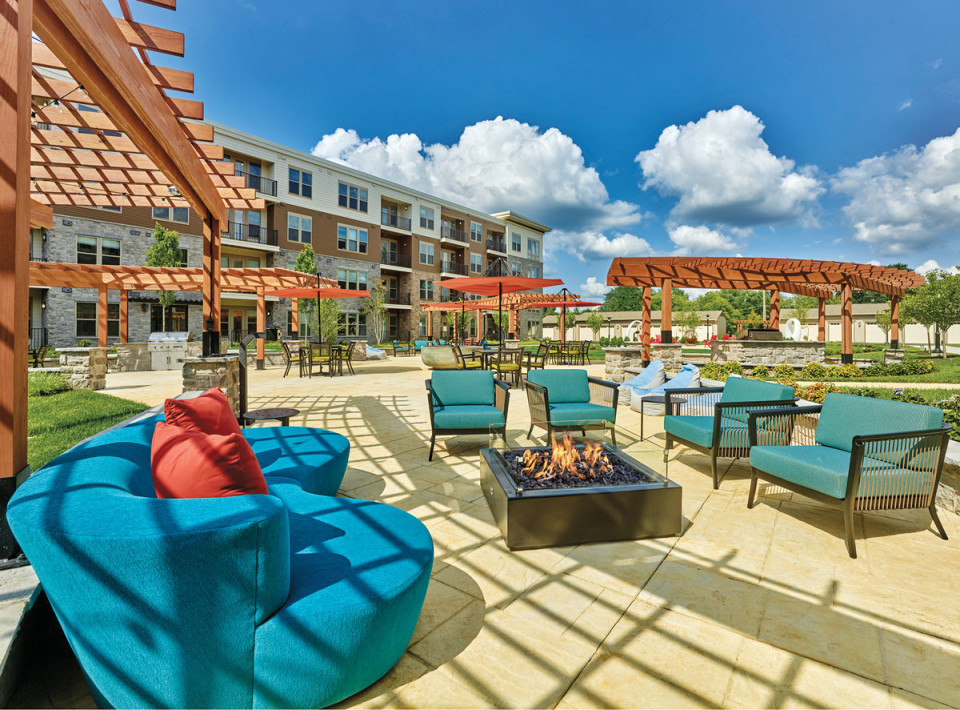 The Point at Downingtown. Love fireplaces? This complex has three of them indoors and several firepits in the courtyard. 101 Woodbine Road, Downingtown, 610-624-4809. 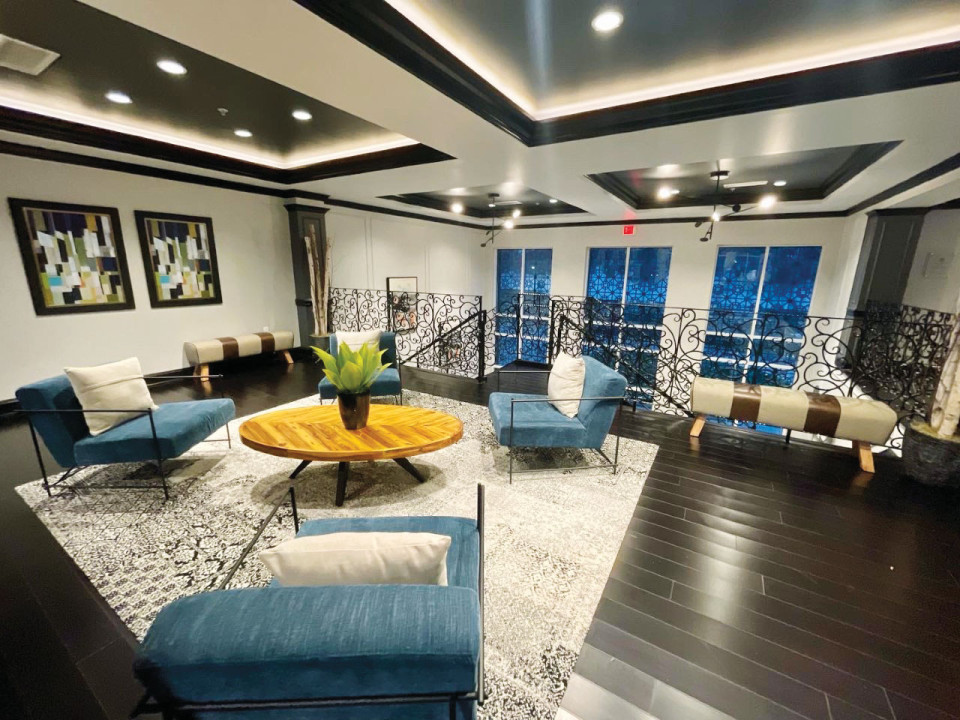 The Yard at Pencoyd Landing. This decked-out complex on the Cynwyd side of the Schuylkill has a private bridge to Main Street in Manayunk. 800 Righters Ferry Road, Bala Cynwyd, 610-890-6498.

Published as “Staying on Brand” in the January 2023 issue of Philadelphia magazine.