All Decked Out in Rittenhouse for $445K

Attention, New Yorkers: Your convenient suburban condo is waiting for you just a few blocks from 30th Street Station, and it has a deck to die for. 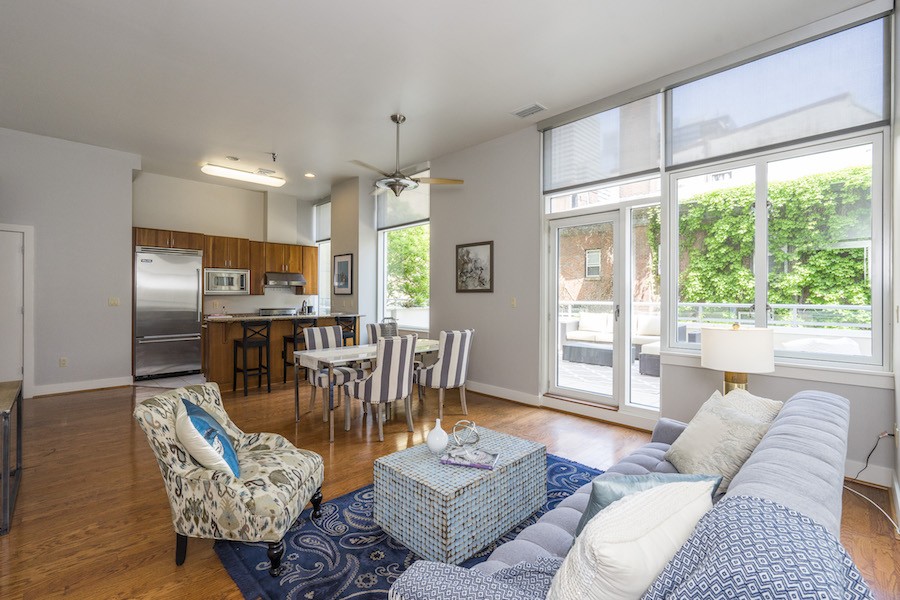 Back in the 1830s, when railroads were the Internet of their day, a bunch of worried Philadelphians tried to rally their fellow citizens in an effort to prevent them from defiling their fair city. The poster they produced to gin up opposition to a railroad being laid down Broad Street has become a classic in the annals of agitprop, beloved by rail and history buffs alike: 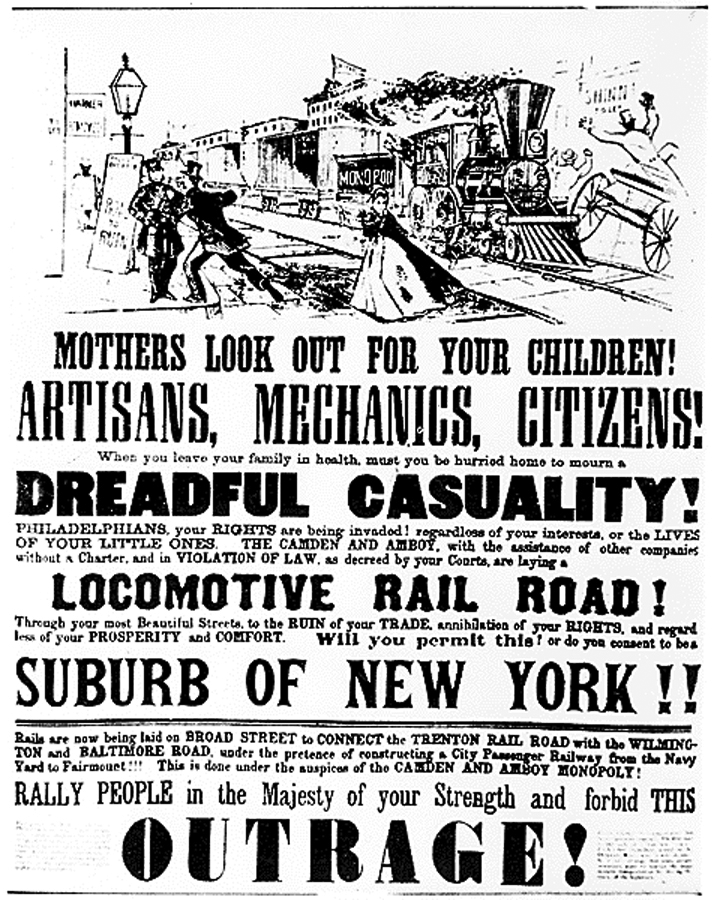 Fortunately for Philadelphia, that ultimate outcome never happened. Or did it?

After all, thanks to Amtrak’s Acela Express high-speed train, you can travel from Philadelphia to New York in as little as an hour and 15 minutes. Some New York-area residents spend that much time on New Jersey Transit trains to and from Hoboken Terminal.

And given the choice between commuting to Midtown Manhattan from the North Jersey boondocks and commuting there from Center City Philadelphia, which would you choose?

I thought so. In which case, exasperated Manhattanite in search of city living you can afford, your new home awaits you on South 23rd Street just below Market. 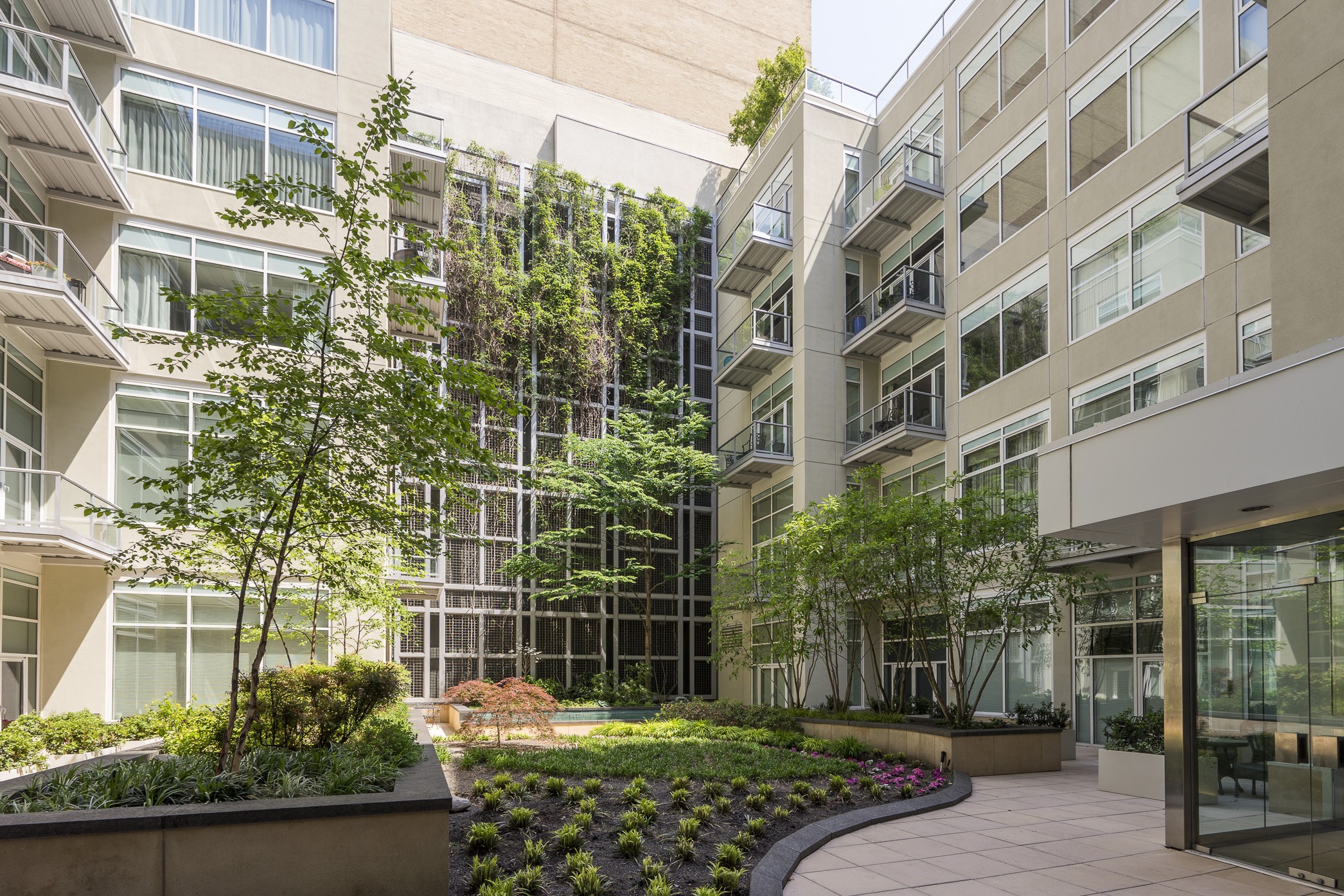 It’s a bright and shiny one-bedroom condo in the 23 Condominium, a totally rebuilt former warehouse. Its units have huge windows that let in lots of light, and they’re arrayed around an attractively landscaped courtyard. 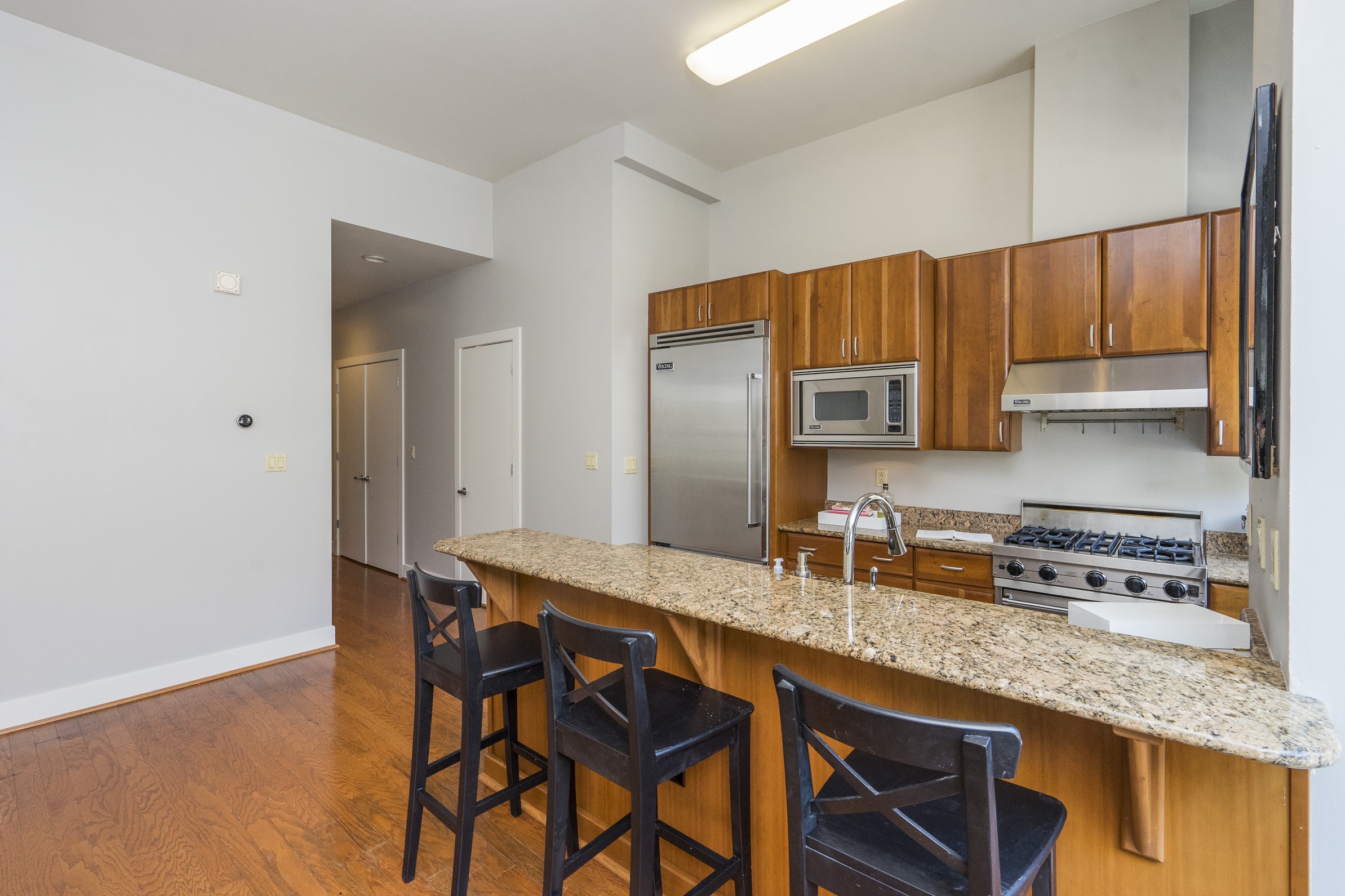 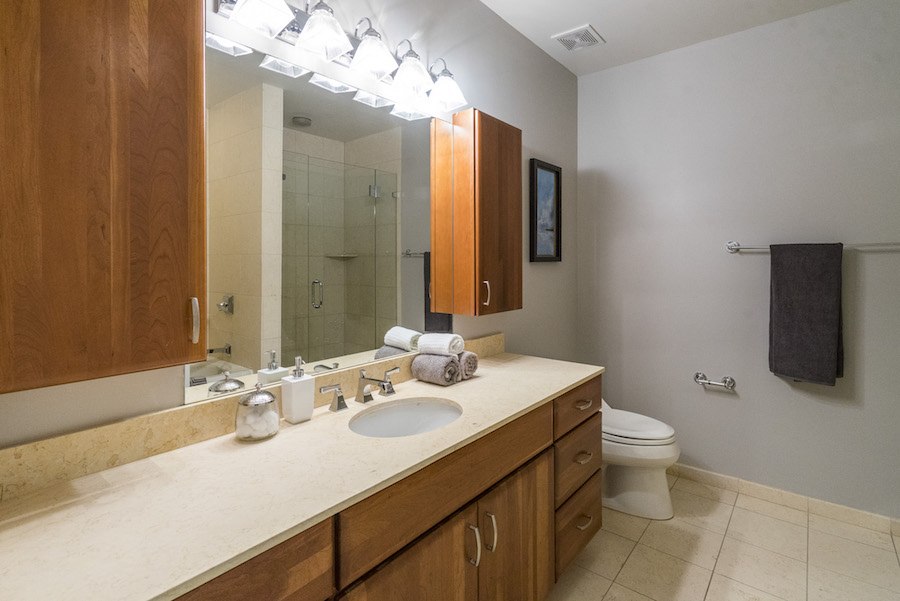 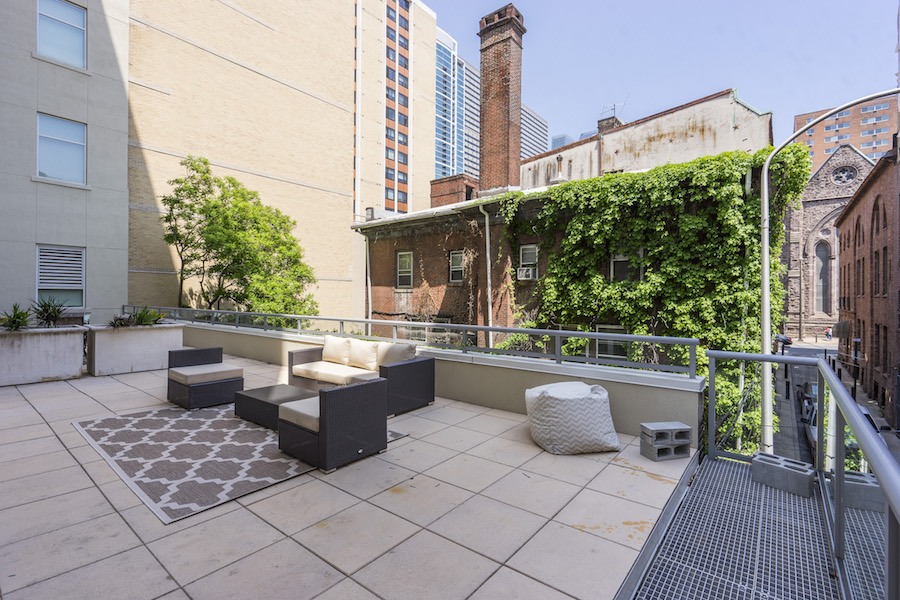 And this particular unit has something else many others in this building don’t have: a huge deck that overlooks one of those picturesque little streets Philadelphia is known for. 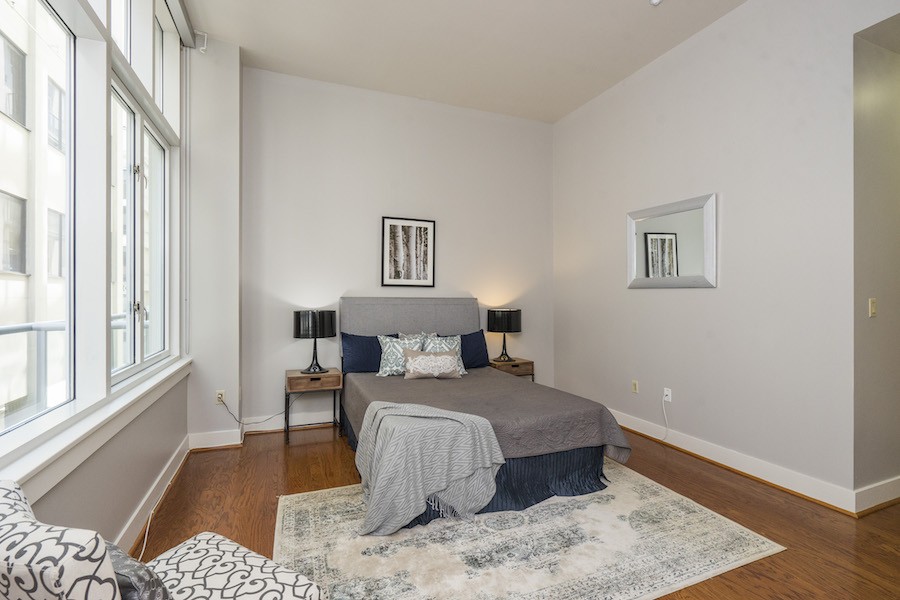 On this end, this condo is just two blocks from Trader Joe’s, an equal distance from the Schuylkill Banks park and trail and only a slightly longer walk away from Rittenhouse Square and the shops and restaurants of Rittenhouse Row. And, of course, it’s just a hop, skip and a jump from 30th Street Station, where you can catch those trains.

And when you combine all of this with its price, you’ll be able to afford that Acela commuter pass. Welcome to your new suburban home, Manhattanite!