Mixed uses and context sensitivity were themes that ran through this year's ULI Philadelphia best-project honorees. 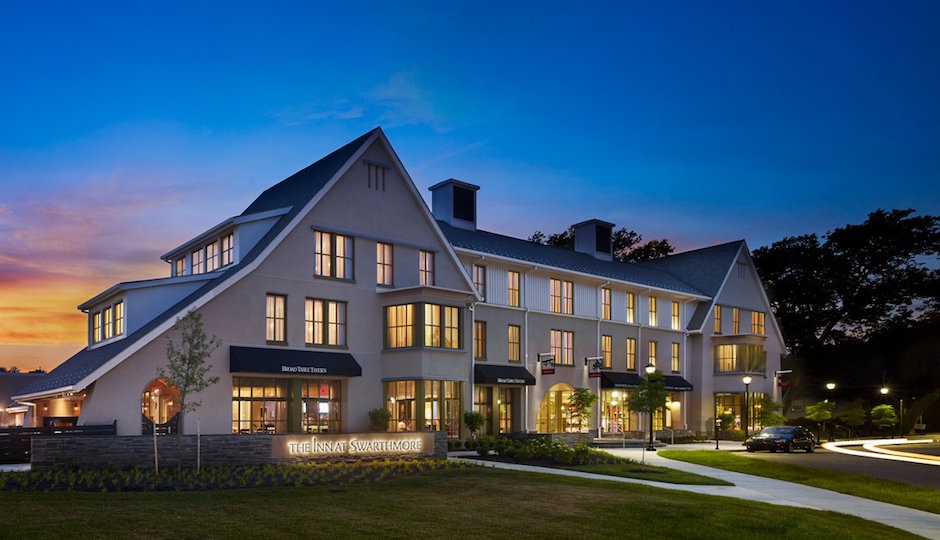 Judging from the major elements contained in this year’s honorees at the Urban Land Institute Philadelphia’s fourth annual Willard G. “Bill” Rouse Awards for Excellence, the city’s architectural and development communities have not only become masters at multitasking, they’ve managed to successfully complete their context sensitivity training.

Whether the design paid homage to traditional informal style, like Cope Linder’s master design for Swarthmore Town Center West, or made bold modern statements like KSS/Hollwich Kushner’s Pennovation Center and BLTa/Pelli Clarke Pelli’s FMC Tower at Cira Centre South did, in every case it fit in with its setting and enhanced its intended functions. 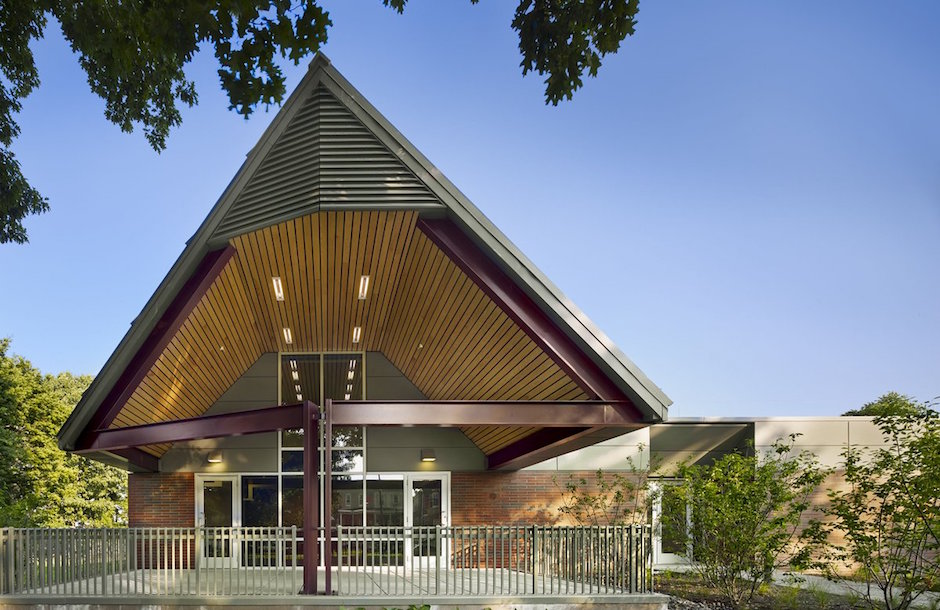 Perhaps the best example of both principles at work is Cecil Baker + Partners’ New Engine 38 Fire Station in the city’s Tacony section. This stone-and-brick building with the gable-covered front porch was designed not only to house a city fire brigade but also to provide community meeting and function space. And it had to do both while fitting in with its Disston Park surroundings, a feat the building pulled off admirably. 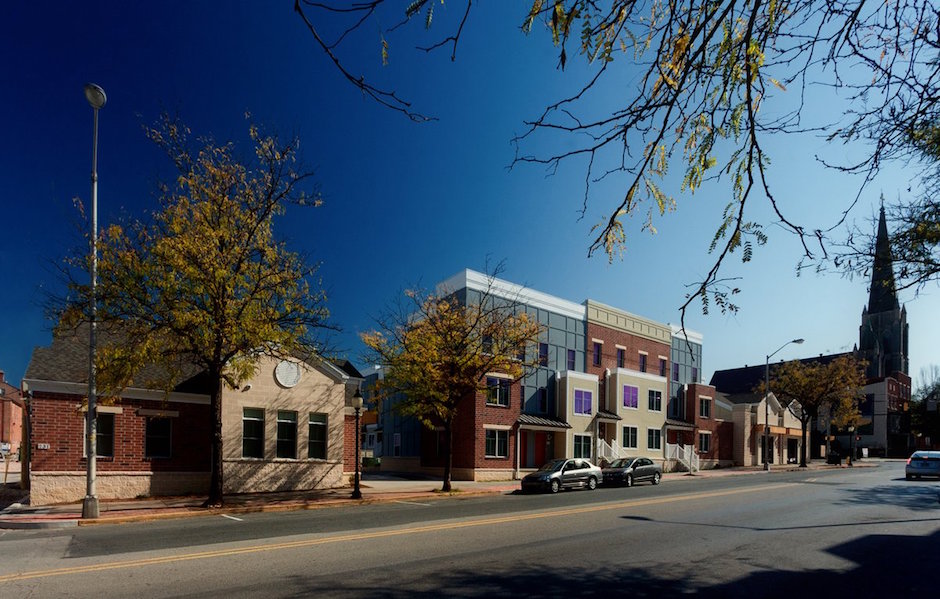 Not all of the winners were as striking as these were visually, though. George Street Commons in York, designed by RLD Associates and landscaped by RGS Associates, is modest by design yet eclectic in the face it presents to passers-by. That eclecticism helps add life to its downtown York block and makes it look and feel less like a low-income housing development and more like an organic part of the community, which was no doubt a goal of developer PIRHL and owner YMCA of York County. 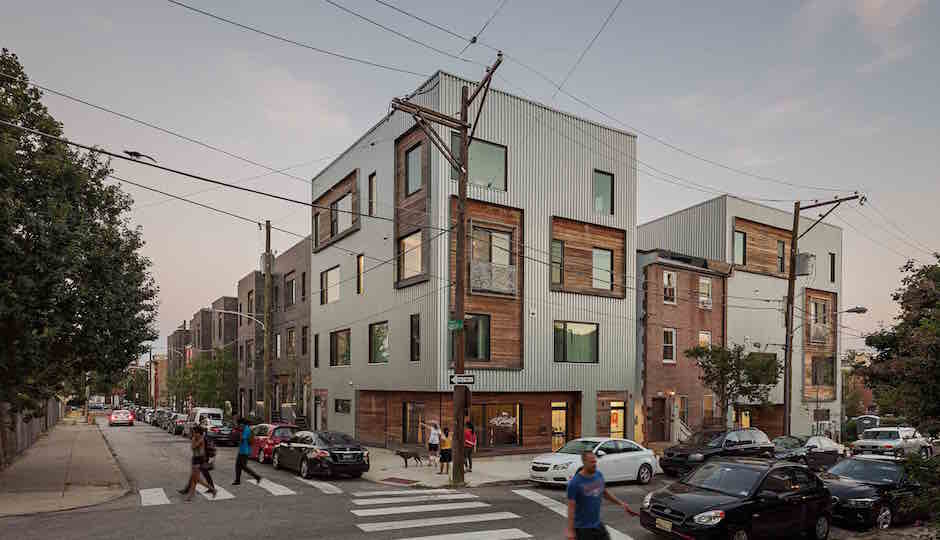 Likewise, ISA’s Folsom Powerhouse in Francisville, landscaped by Studio Bryan Hanes, is somewhat understated for ISA, a firm that has made its mark with several arresting developments. What made this project a standout was its combination of attention to walkability and eco-conscious stormwater management. Co-developers Equinox Construction and Postgreen Homes were recognized for in effect doing what they usually do, only at a higher level. 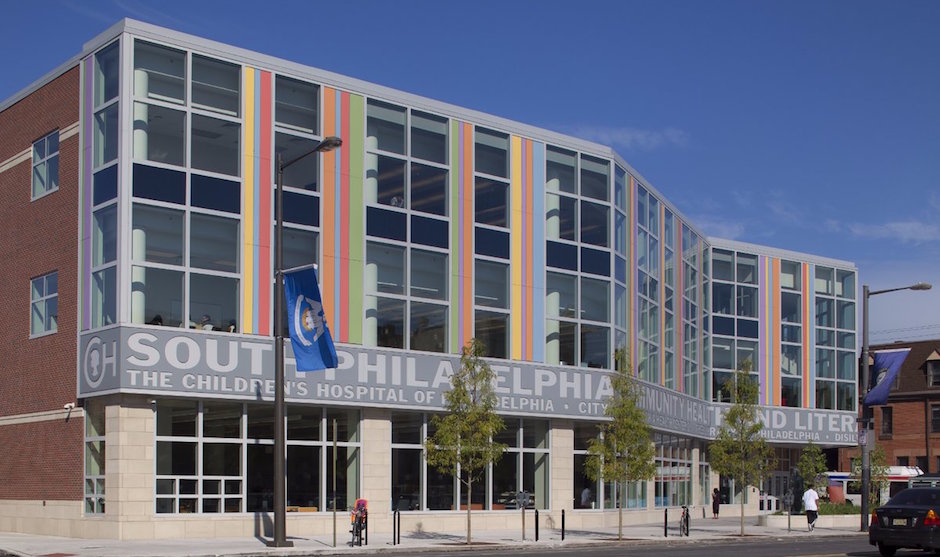 VSBA’s South Philadelphia Community Health and Literacy Center kept pace with the other multitaskers, providing a community clinic, recreational facilities, and a new home for the Free Library’s South Philadelphia branch along with other educational facilities. The building’s design, which seems to have picked up elements left on the table when VSBA lost the commission for the Philadelphia Orchestra’s new hall, could be called a classic “decorated shed,” but a shed decorated with skill and exuberance. 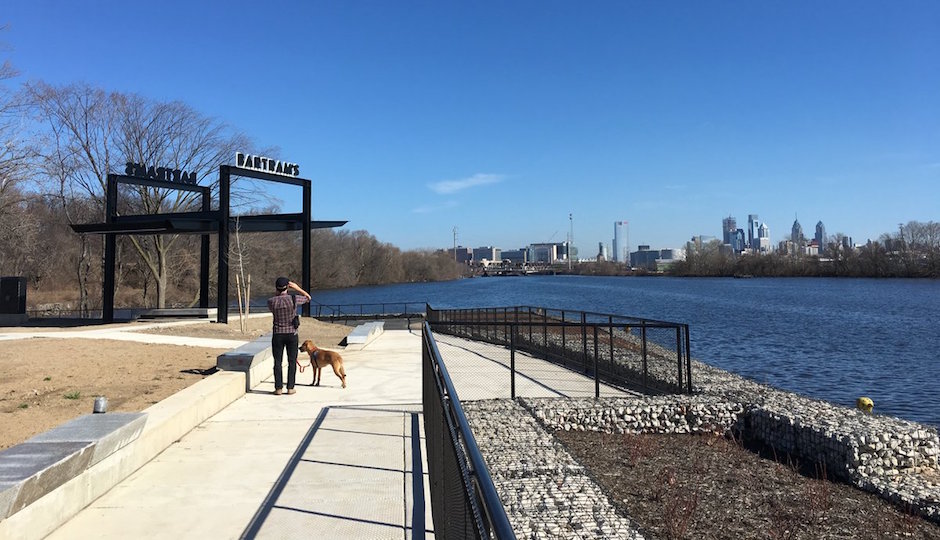 Then there is the most understated design of all: Bartram’s Mile, the one-mile hiking/biking trail that takes the Schuylkill River Trail project to the river’s west bank. Andropogon Associates’ project combined environmental cleanup with greenery and a touch of the industrial to create a linear park that is clearly new yet looks like it’s always been there.

Speaking of “looks like it’s always been there,” the Swarthmore project deserves special kudos in that department, for not only did it provide an architectural bridge between the college campus and Swarthmore Borough’s compact downtown, it also refashioned a dangerous and confusing intersection on the main north-south road through town into an attractive roundabout that enhances the downtown’s village feel. The project was also a model of deliberative planning and community involvement, incorporating feedback from residents, Swarthmore College, PennDOT and the borough over a 15-year period.