According to a poll conducted for Freddie Mac, fewer renters plan on becoming home buyers. And many of them are willing to downsize in order to live in the city. 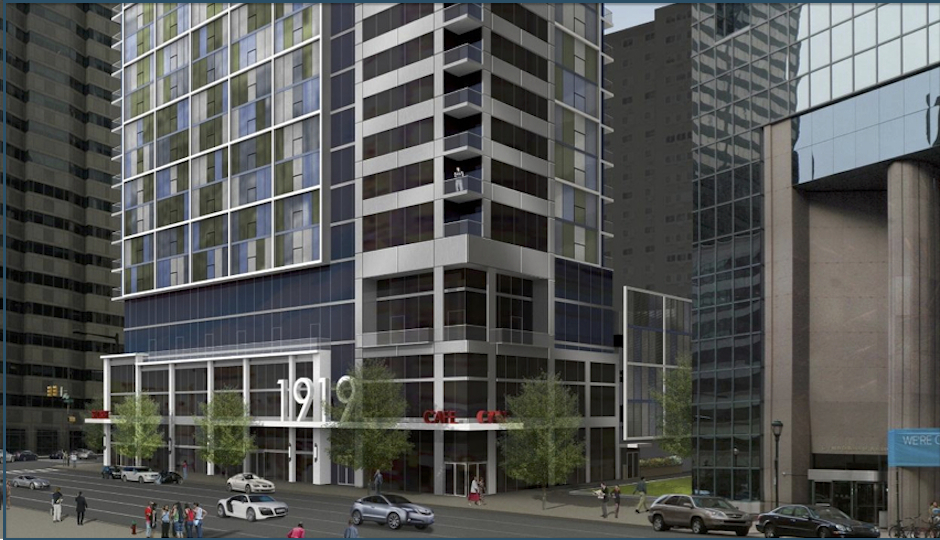 A new Freddie Mac survey finds that those now renting have less interest in buying. | Rendering of 1919 Market by Barton Partners

Homeownership may still be a crucial element of the American Dream for most Americans, but there’s an alternate version taking root that doesn’t involve it at all. A new survey conducted by the Harris Poll for Freddie Mac documents the spread of this “American Dream 2.0.”

As reported in Multifamily Executive, the survey, which was released April 10, found that a growing number of renters say that their financial situation is improving and that they plan to remain renters even if rents increase. Moreover, fewer of them are working towards the goal of owning a home.

While nearly half (45 percent) of those surveyed are still living from paycheck to paycheck, the percentage of those who now have money to last beyond the next payday has risen to 41 percent, compared with 36 percent when this survey was last conducted in September 2016. Likewise, the number of renters who can’t make ends meet between paychecks fell from 20 to 14 percent.

So this should mean these more financially secure renters are now considering the possibility of homeownership. The survey found otherwise. 55 percent of the renters surveyed said they planned to stay right where they are now, even if their rents rise. Those who planned to move are less certain about when they will move: only one-third of respondents, down from 38 percent, said they planned to move in the next two years, while the percentage of those who said they weren’t sure when they would move rose seven percentage points to 37 percent.

As to where they would move, 59 percent said they would also rent their next residence, up from 55 last September. And fewer renters plan on owning in the future — the percentage who said this fell by four points, from 45 to 41 percent. The percentage of renters who are actively working towards buying now is even smaller: 15 percent, down from 21.

Millennials and suburbanites are driving this growing interest in renting for the long haul: 57 percent of suburbanites, up from 48, said they planned to remain renters, and a whopping 73 percent of millennials ages 18 to 24 said this, up from  64 percent.

Those suburbanites, moreover, may not be interested in remaining suburbanites. The survey found that three-quarters of all renters were willing to consider downsizing in order to live in a city neighborhood; of that group, half said they were very or fairly willing to do so.

None of this means there won’t be a glut of apartments coming on line locally in the year ahead. But it does mean that landlords may not have to worry so much about keeping their existing tenants.