Another Upgrade In the Works for The Wissahickon

The historic Germantown hotel-turned-apartment building has a new owner who plans to take it upmarket. 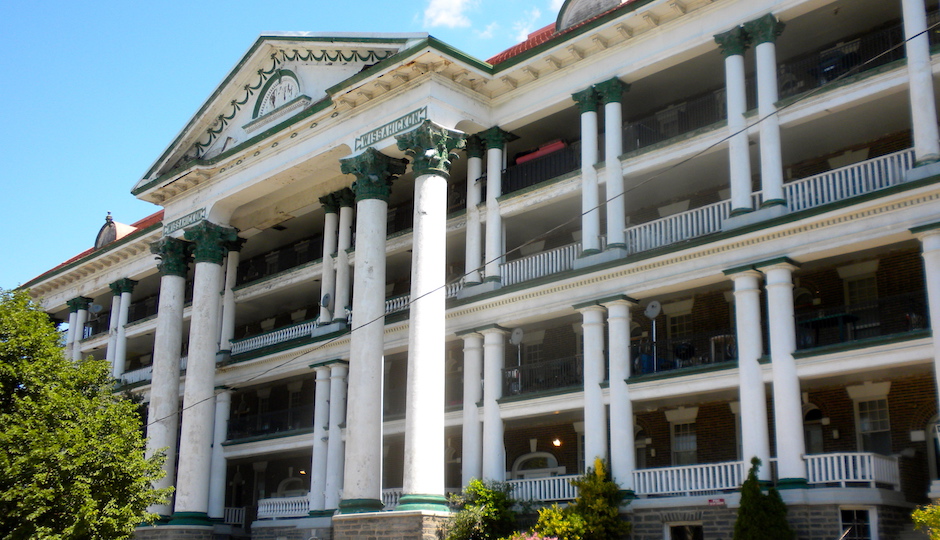 The Wissahickon | Public domain photo by Smallbones via Wikimedia Commons

Another sign of the slow-motion transformation of the rental property market in Germantown is the just-concluded sale of The Wissahickon, a landmark apartment building at 5215 Schuyler Street.

Commercial real estate brokerage Marcus & Millchap announced the successful completion of the sale Tuesday (March 14th). The buyer, a real estate investor active in the neighborhood, plans to renovate the building in order to make it more attractive to young professionals, in particular students at the nearby Drexel University College of Medicine.

Fred Paisley, a Marcus & Millchap broker who specializes in multifamily residential properties, negotiated the sale. In addition to Drexel Med students, he said, the buyer is aiming to attract workers who commute from surrouding areas to the campus as well as other professionals who commute into the city. “You have the [Queen Lane] train station directly across from the property,” he said.

Built in 1911 and designed by architect W. Frisbey Smith, the Georgian Revival structure began life as a hotel. It had become vacant by the mid-1980s, when a company affiliated with developer Willard Rouse purchased the building and renovated it as an apartment house using historic preservation tax credits. The Philadelphia Historical Commission certified the building in 1981, and it was added to the National Register of Historic Places two years later.

Paisley noted that several other apartment buildings in the area have been or are being upgraded in similar fashion, including the building now known as Charter Court at East Falls and the Cloverly Park Apartments a few blocks further up Wissahickon Avenue.

According to a report in REBusiness Online, the sale includes a contiguous property at 5228-5232 Laurens St. and involves 58 apartments in all. The sale price was $3.8 million.