Jawdropper of the Week: Nirvana in Devon for $8M

That was the second of several names for this magnificently restored and expanded Georgian Revival mansion with a storied past. Now known as Rosedon, this large yet inviting home is ready for you to write the next chapter in its story. Some mansions have more than elegance to recommend them. This home in Devon is one of those, because it has a story behind it.

That story begins in 1903, when Philadelphia attorney and philanthropist William C. Bullitt built this home as a summer residence on 12 acres of land near Waterloo and Exeter roads. He called it “Oxmoor,” after his family’s ancestral home in Louisville. His will provided for the home to pass to his two sons, William C. Jr. — the first U.S. ambassador to the Soviet Union in the FDR administration — and Orville H., one of the founders of Blue Cross of Greater Philadelphia (now Independence Blue Cross) and a board chairman of the Philadelphia Orchestra Association, upon his death.

That took place in 1919, whereupon the sons sold it to Francis R. Welsh, who renamed it “Nirvana.” With its beautifully landscaped grounds and classically elegant detailing, the name certainly fit.

Welsh too passed away, and 20 years after he bought it, his heirs sold it to the Devereux Schools, now the national behavioral health services provider Devereux Advanced Behavioral Health. For the next 50 years, Devereux used the home for a variety of residential and educational functions under several different names until a 1989 fire severely damaged it.

Bruce and Peggy Hart Earle, owners of the children’s clothing manufacturer Hartstrings, bought the damaged home from Devereux and restored it. They gave the home its current name, “Rosedon.” When they sold it in 2003, it had nine bedrooms, five fireplaces, a carriage house, a lighted tennis court, a pool and an indoor squash court.

The home you see now is the product of another top-to-bottom restoration and expansion, this one carried out for owners Tom and Darlene Daggett by Archer & Buchanan Architects. In addition to restoring the original home’s elegant details, the architects updated it for modern living with some significant changes.

The most noteworthy of these is the spectacular two-story-high great room that was added behind the renovated and updated kitchen. With its balcony and full-height stone fireplace, this room could qualify as a Jawdropper of the Week all by itself.

But all of those other amenities remain in place, along with a clubby billiard room on the main floor, a home theater, and an elevator connecting all floors. The carriage house contains two separate apartments of its own, and there’s also a heated 6-car garage.

The variety of trees on its grounds make the home its own arboretum, and there’s also an herb garden, a raised-bed vegetable garden, and a circle garden with arbor and fountain off the great room.

Put simply, Rosedon is a year-round retreat that’s sure to become your own personal Nirvana.

OTHER STUFF: The buyer may have the option to subdivide the lot. 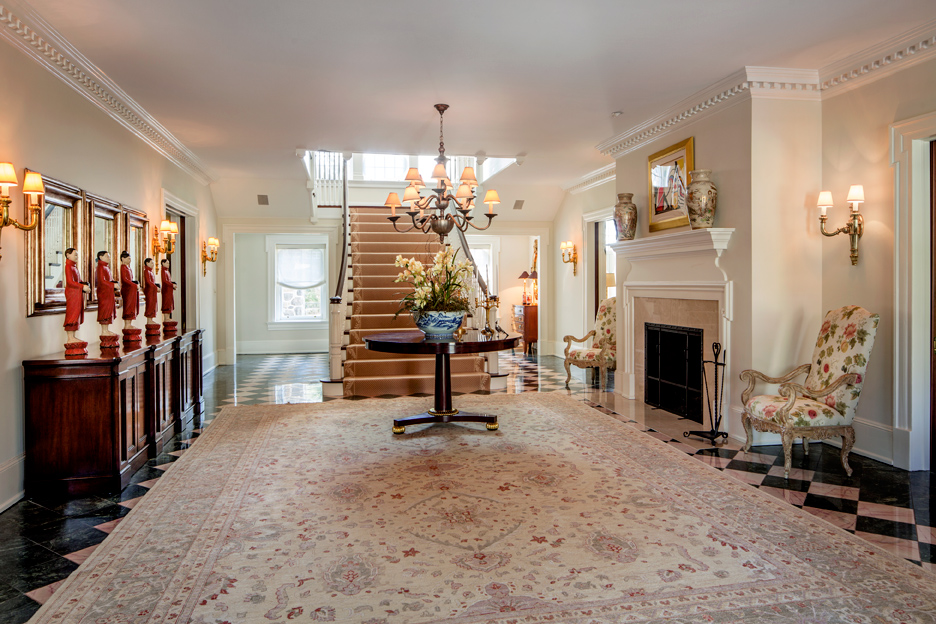 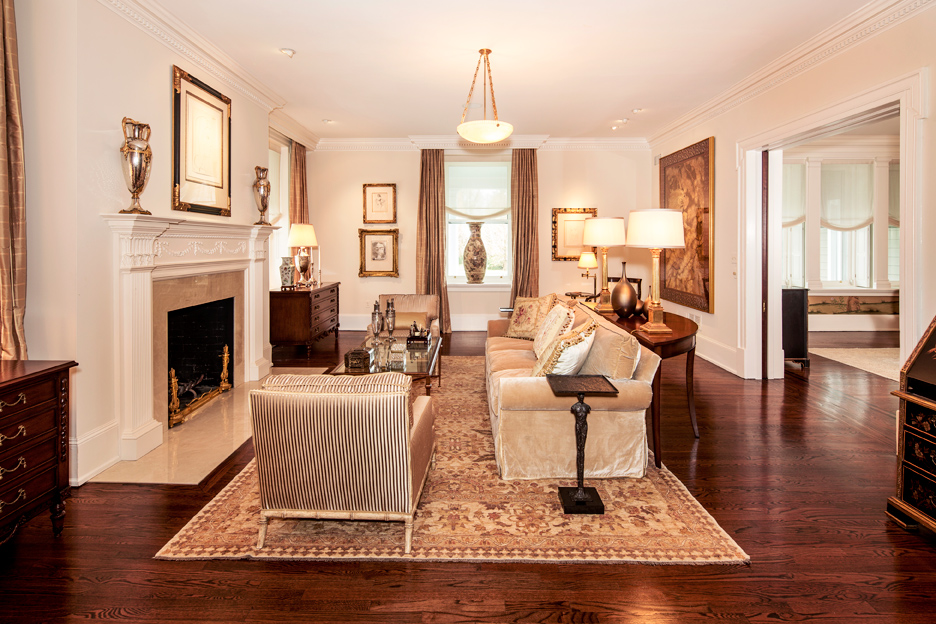 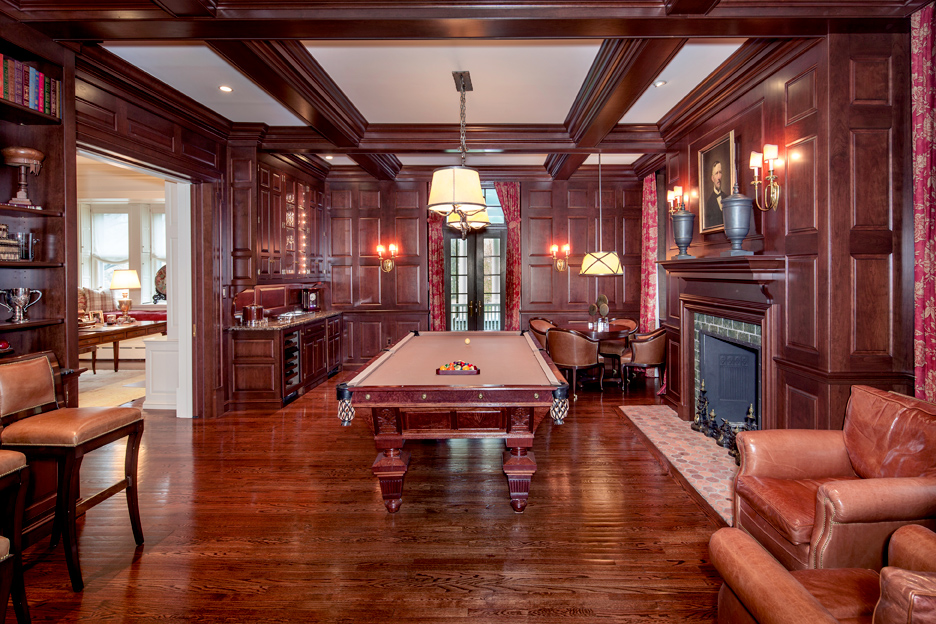 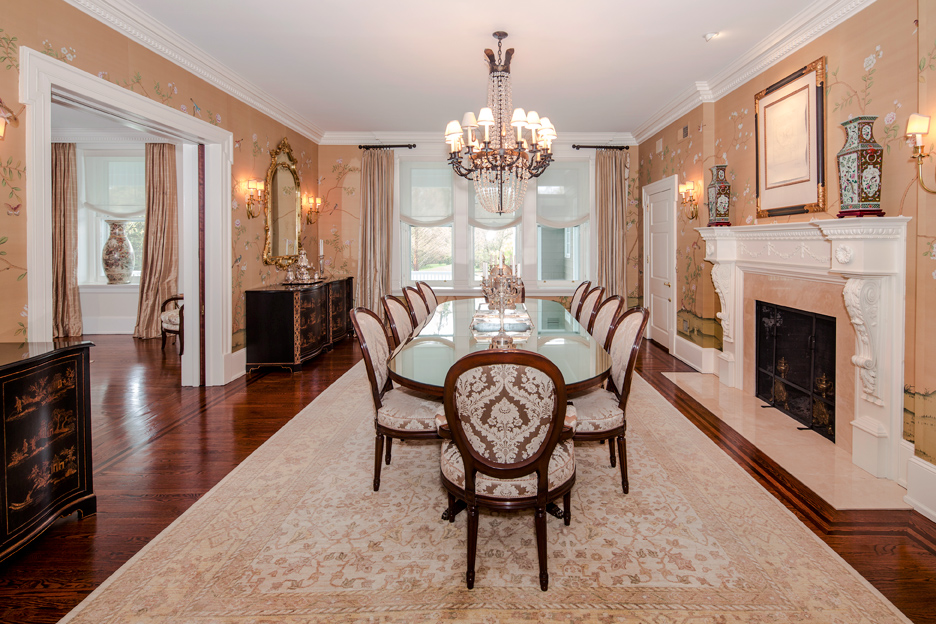 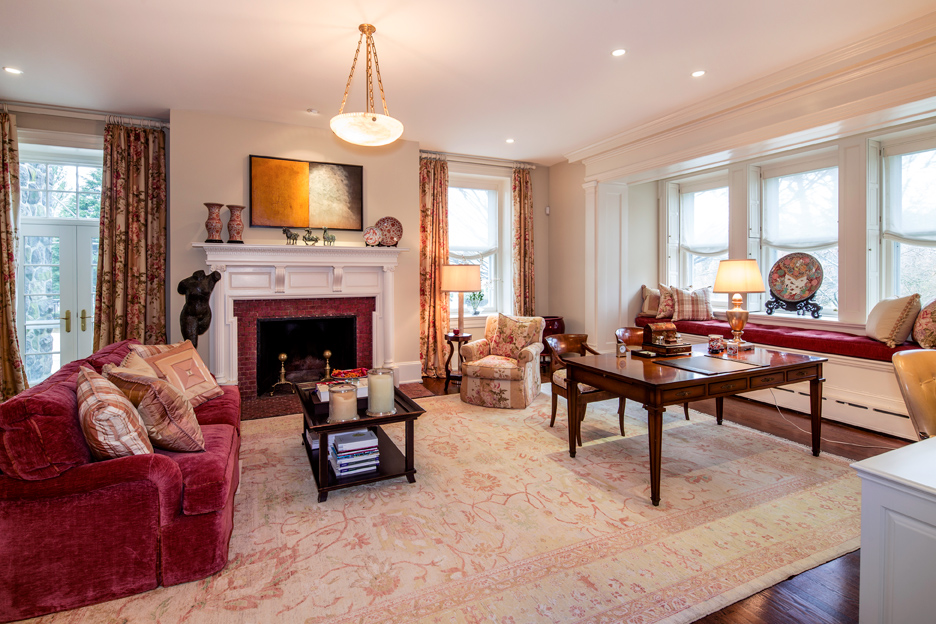 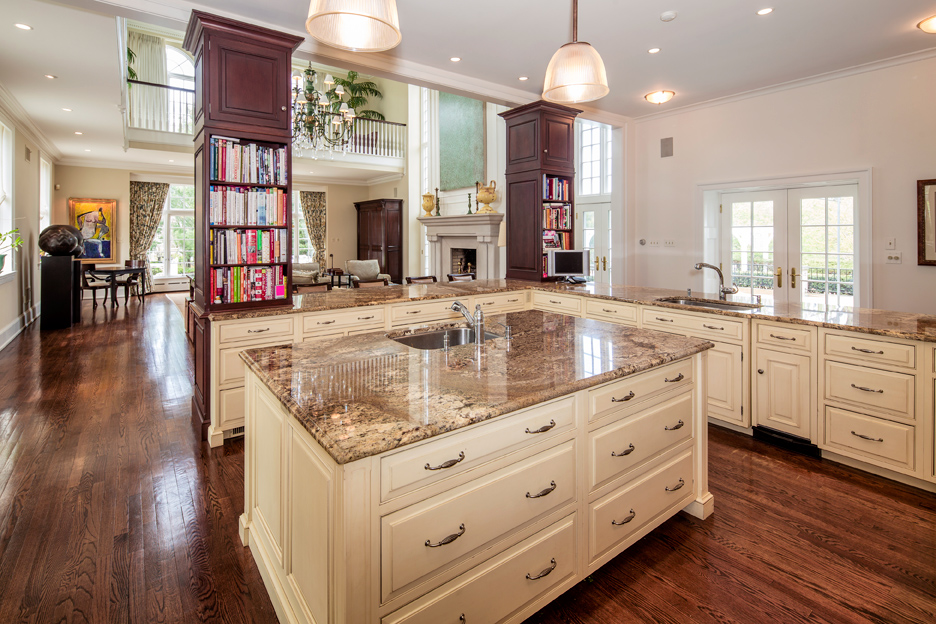 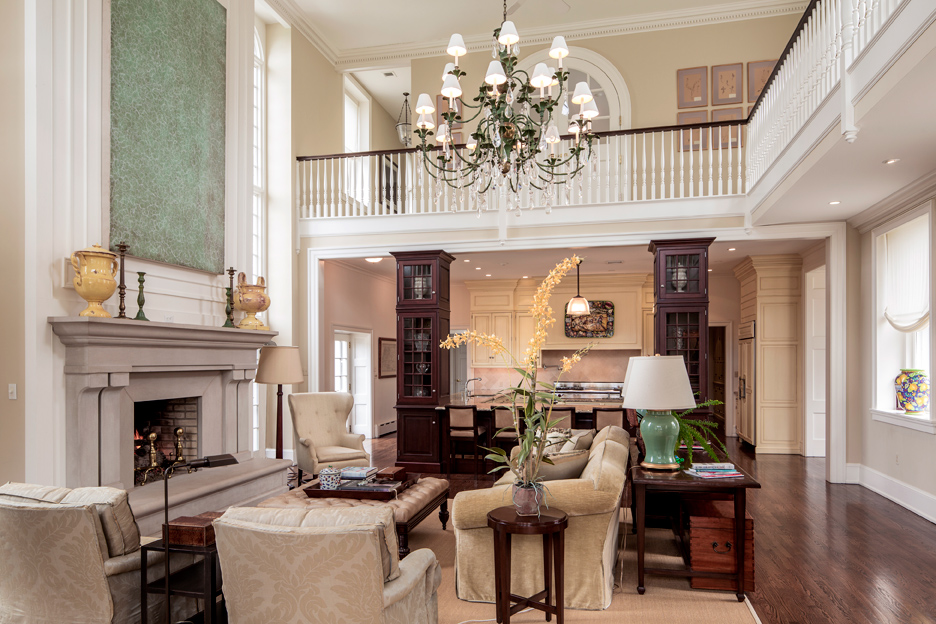 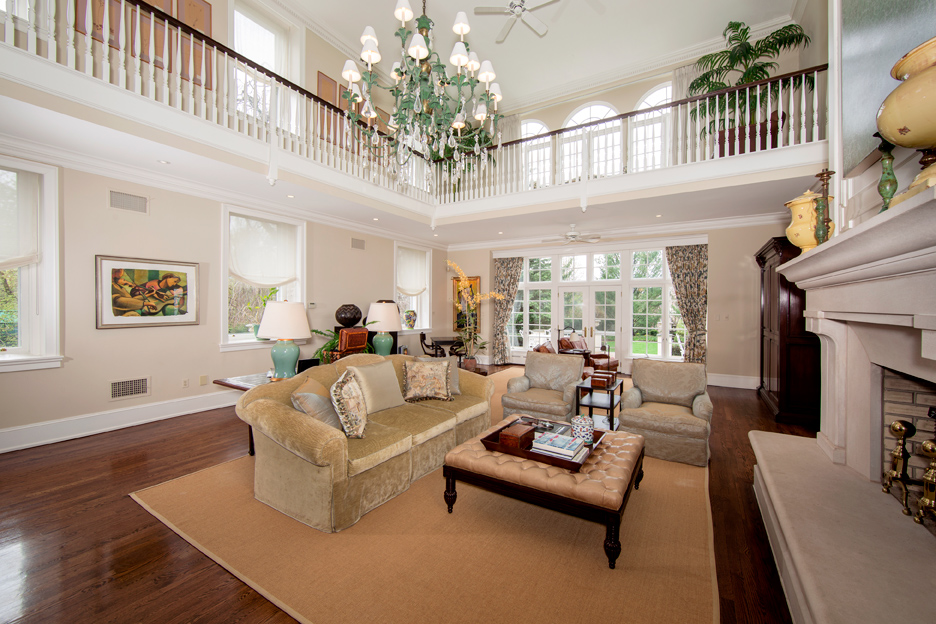 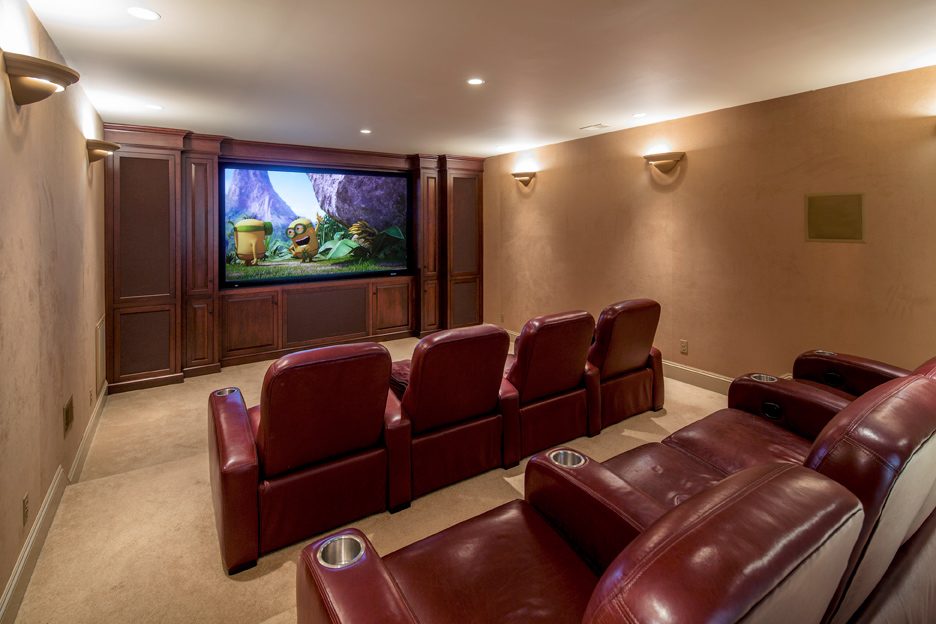 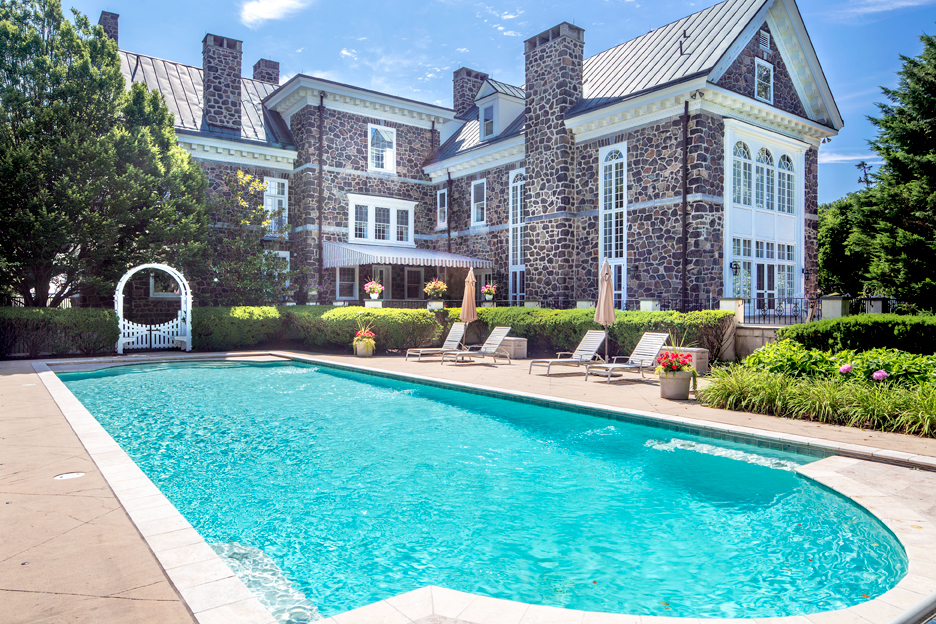 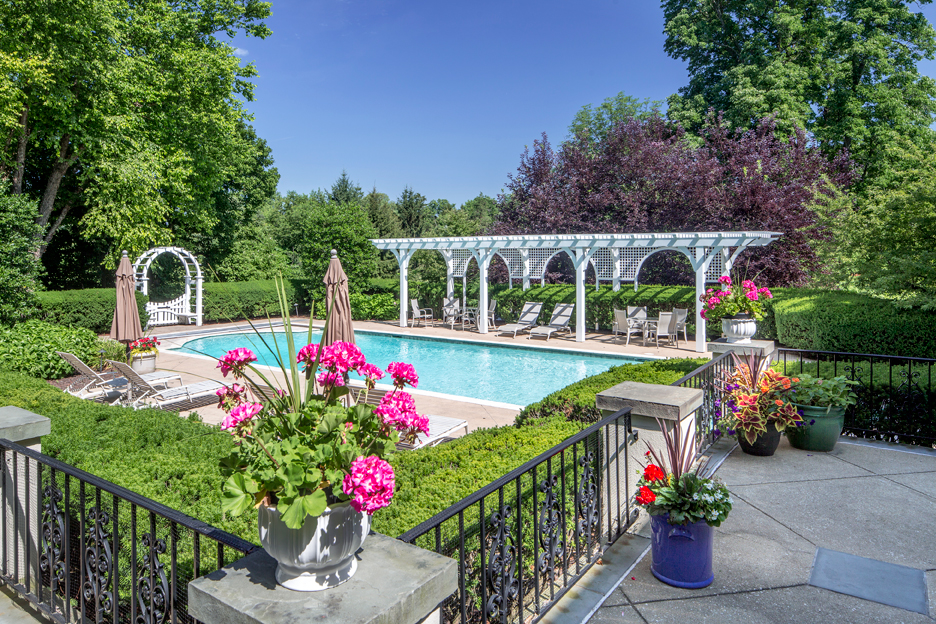 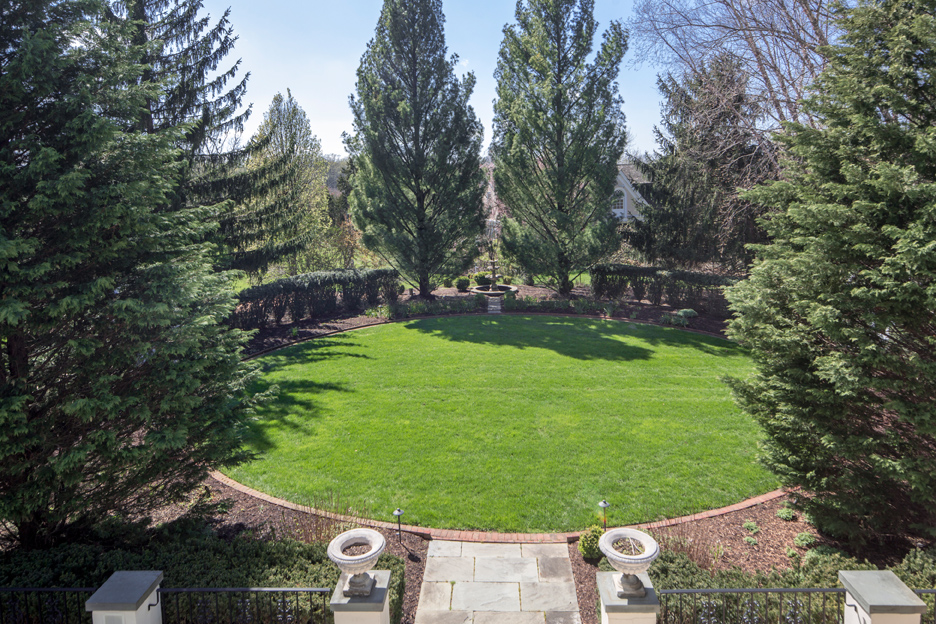 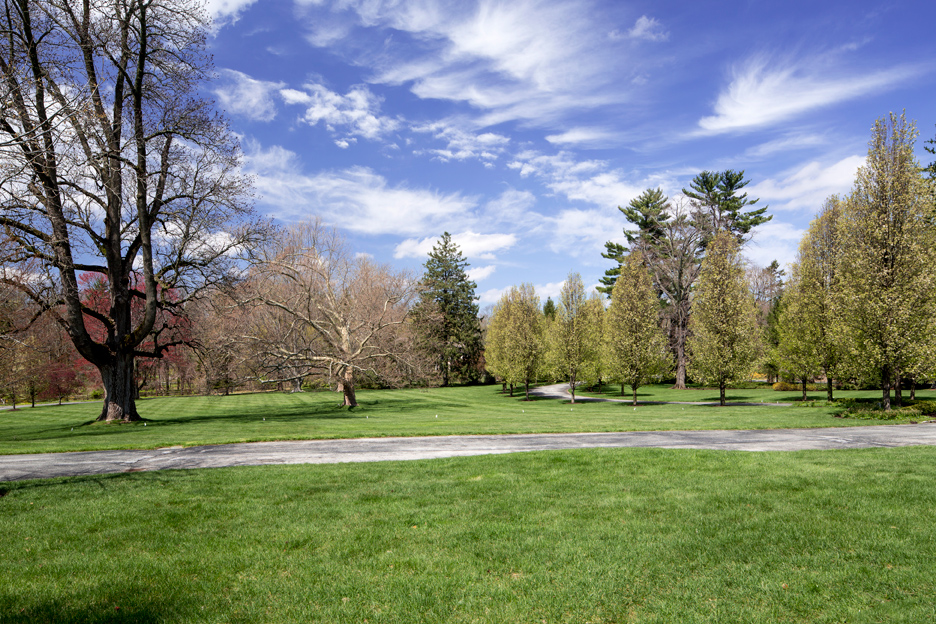 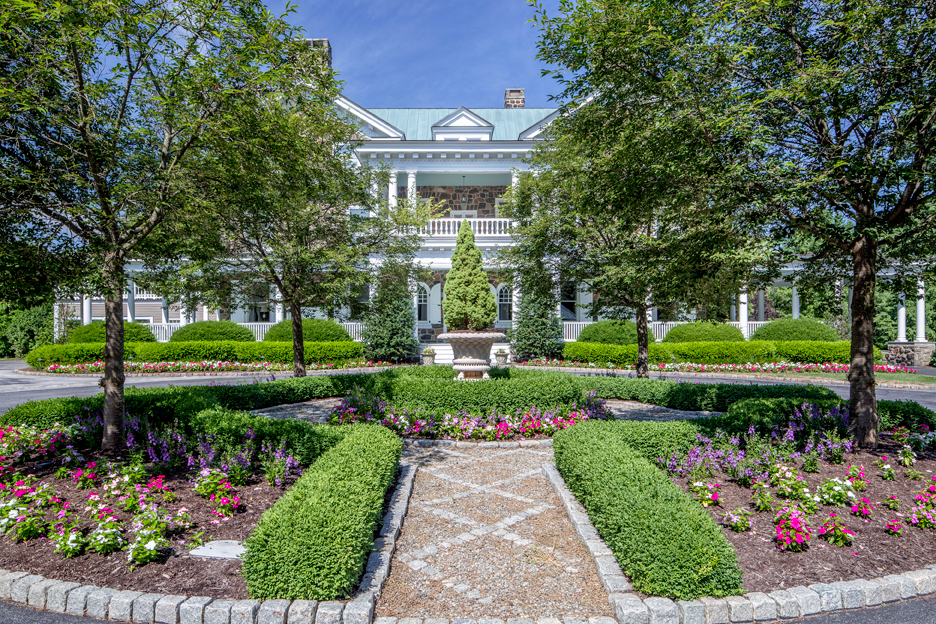 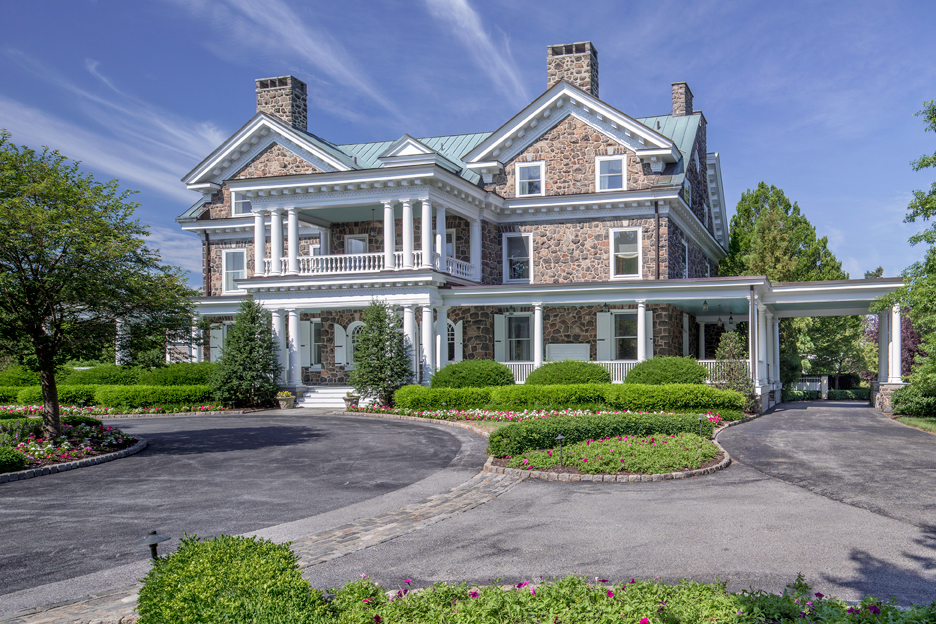