The University City District revealed plans for renovations to the 40th Street Trolley Portal on Tuesday at a meeting of the Spruce Hill Community Association zoning committee. The plans include a redesigned public space with seating, bike racks, extensive landscaping and a 125-seat, two-story restaurant.

According to UCD director of planning and design, Nate Hommel, and vice president of planning and economic development, Andrew Stober, the goal of the portal renovation is to make what they believe has never been a particularly inviting area into a more “pedestrian-oriented” public space. Hommel and Stober also believe that the heavy vegetation they plan to install and more inviting design of the portal will be an asset to the larger community of West Philadelphia.

“One of the things that is very important is that beyond the restaurant, just the public space, this is a gateway to West Philadelphia,” said Hommel. “Rather than emerging into a drab industrial space, you’re really going to be welcomed into a place that looks like the rest of West Philadelphia.”

The restaurant will be named “Trolley Car Station” and will have full menus for breakfast, lunch and dinner, a full liquor license and on-the-go dining options. According to West Philly Local, owner of the restaurant Ken Weinstein told those in attendance at last night’s meeting that Trolley Car Station will sell between 150 and 200 brands of beer that can be used for make-your-own six packs.

The development of the portal will be paid for by the $2.1 million that the UCD raised through a combination of donations and public and private funding. Weinstein and his investors will privately pay for the restaurant. Altogether, the total budget will be a little over $4 million, Hommel and Stober said. 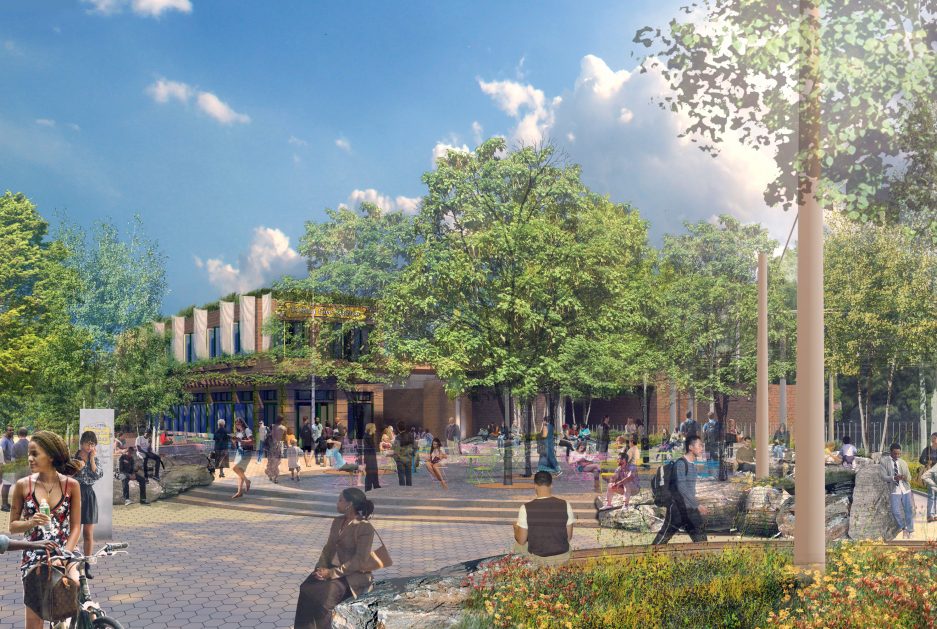 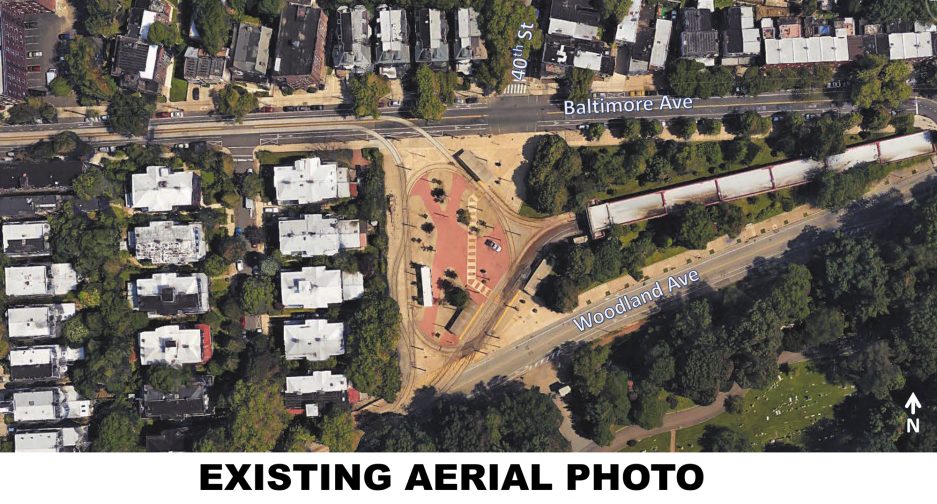 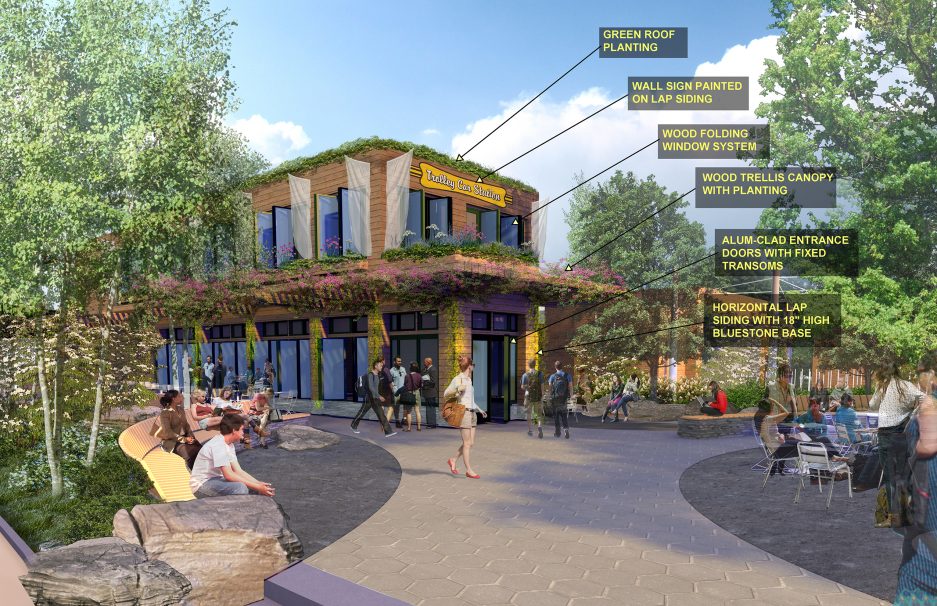 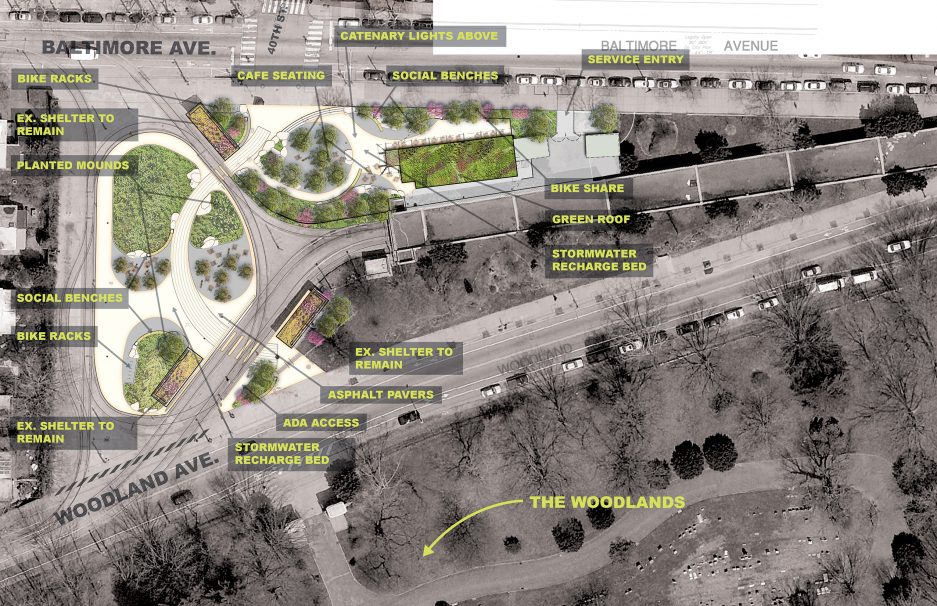 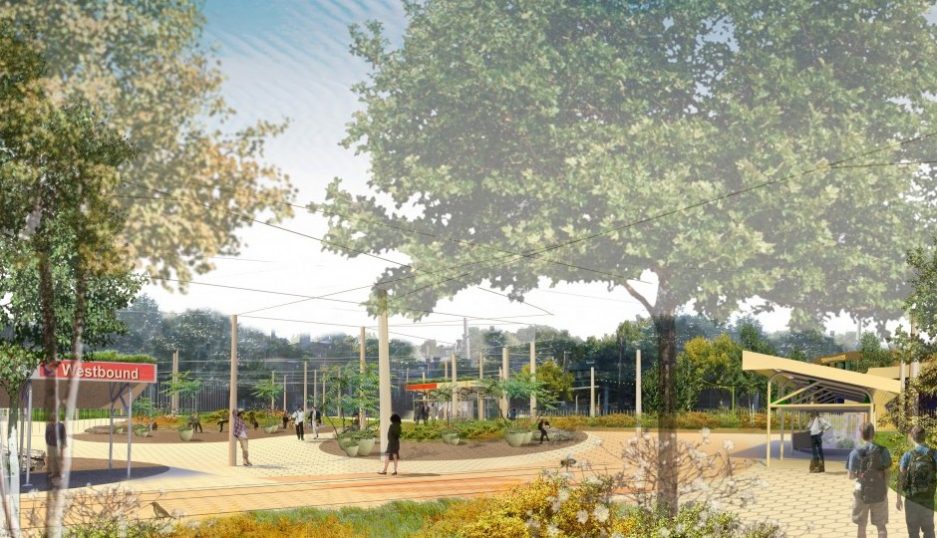