In a city where founders left history on practically every block in some neighborhoods, Stephen Girard still stands out. The guy stuck around Philadelphia during two separate yellow fever outbreaks to help the sick and dying. And then he personally bailed out the government to ensure the Americans would win the War of 1812. He provided for the city’s orphans in his will, establishing Girard College (for background on the school’s eventual desegregation as well as a fascinating story about the perimeter wall, check out Hidden City). Society Hill still bears reminders of the philanthropist, especially on Spruce Street.

This enormous home was built by Girard in 1831 and has since been restored and preserved. The listing claims in excess of 4,200 square feet but the agent’s notes tell us it’s closer to 5,200 square feet. In short, it’s huge. There are plenty of period details (the usual plaster, pine floors and winding stairs found throughout Society Hill). Our favorite is the actual King of Prussia marble in the fireplaces.The home itself has four bedrooms and four full baths.

The property also connects to a separate three-story cottage out back. That building includes a kitchen and sitting room on the first floor, three more rooms upstairs and a third-floor bedroom suite. There is also an elevator for very easy access. The listing notes that it would be easy enough to join the third floor of the cottage with the main house.

The cottage isn’t the only perk behind the home. The landscaped garden is lovely and hides a secret: private entrance to the beloved Three Bears Park. Parking is also available with this home. A deeded spot half a block away will run you an extra annual fee of $1,000. 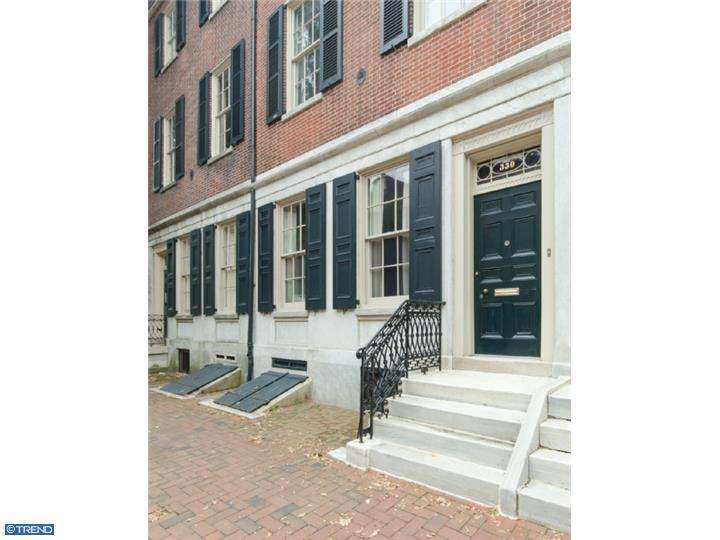 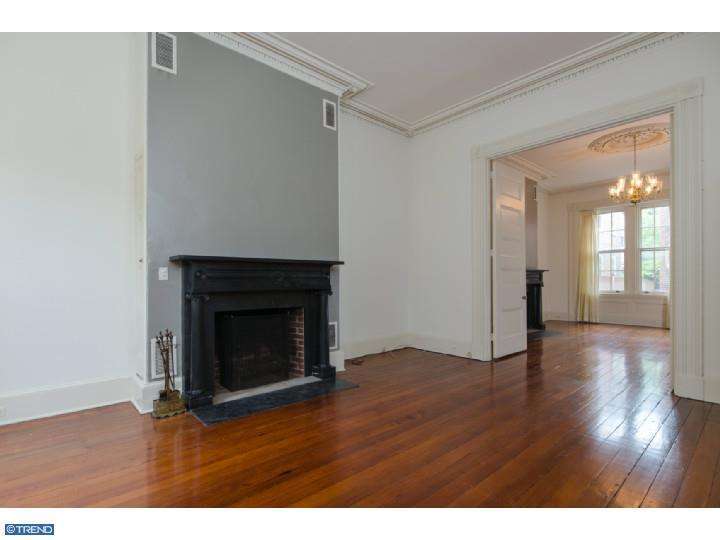 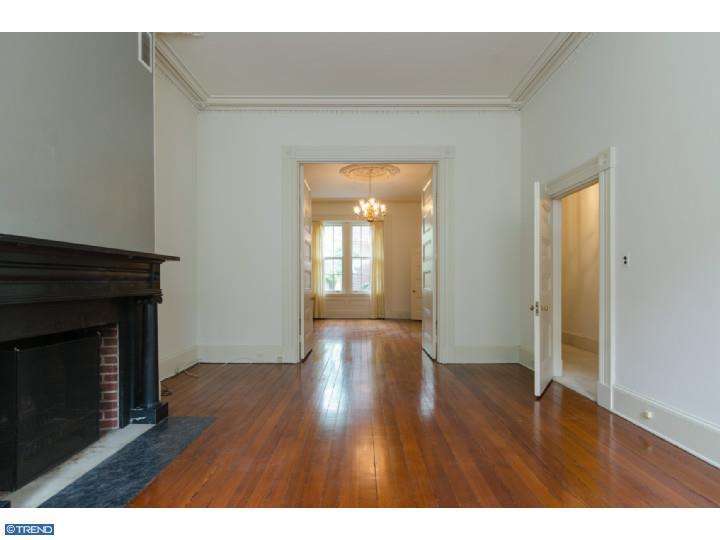 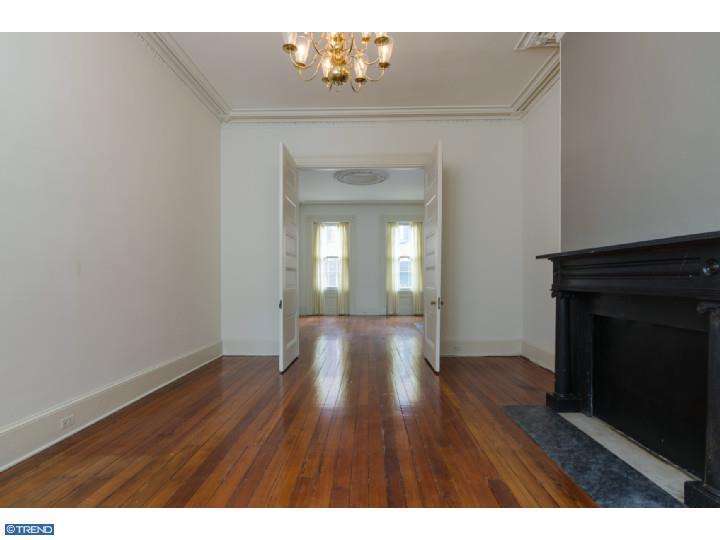 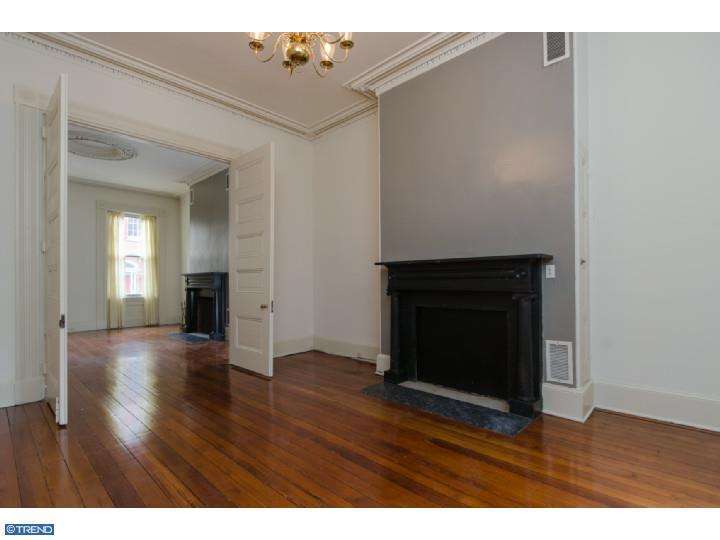 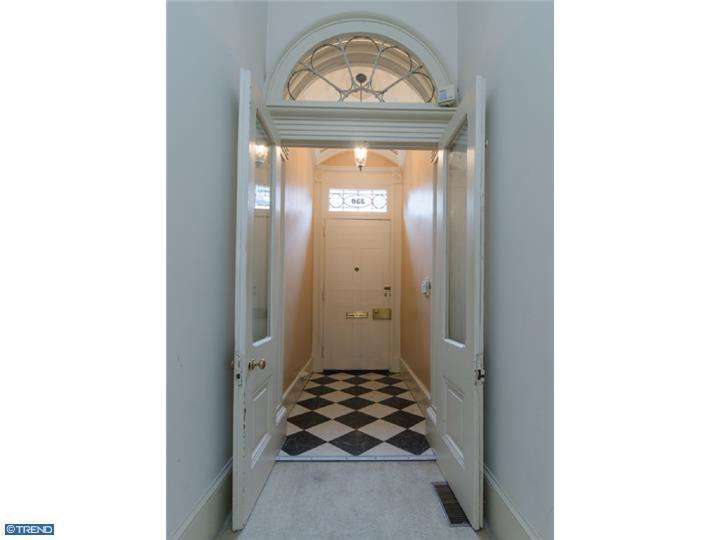 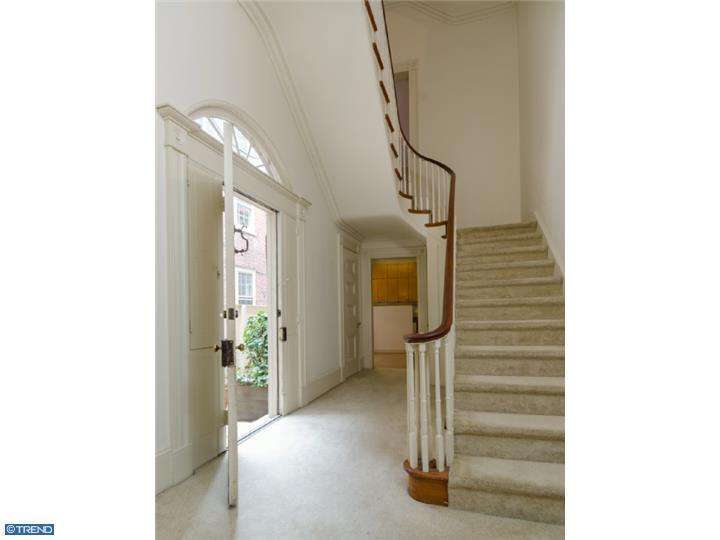 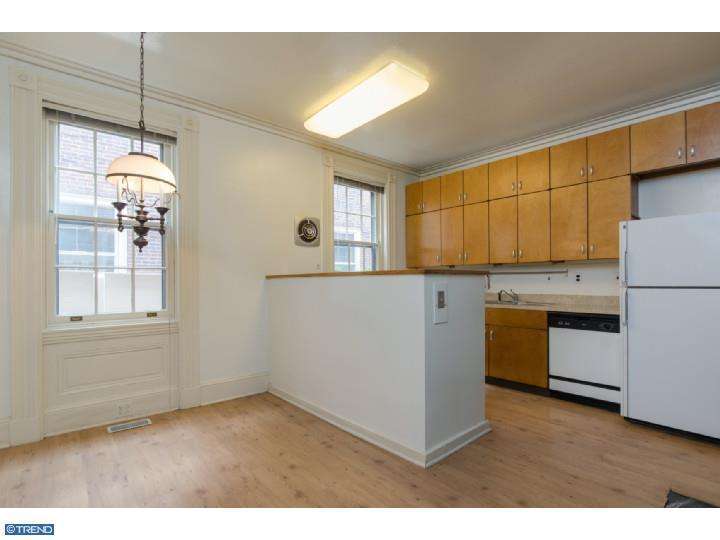 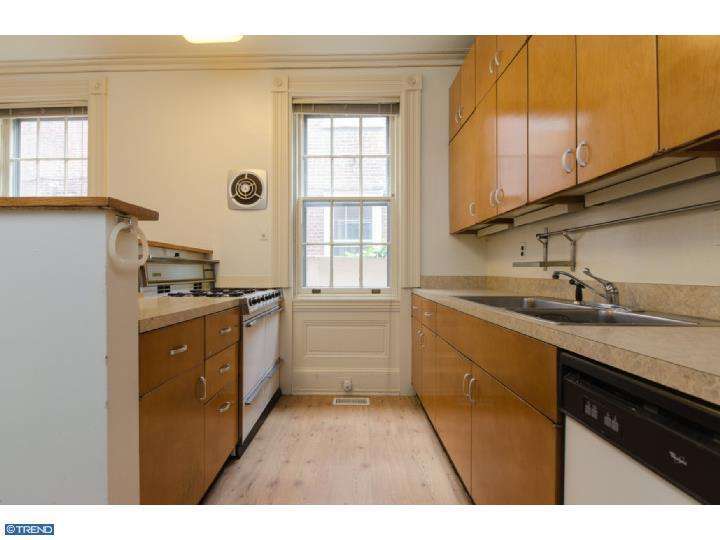 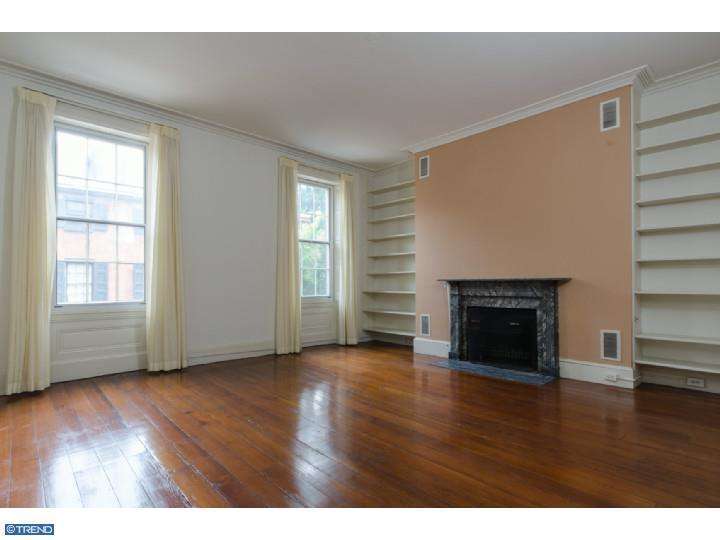 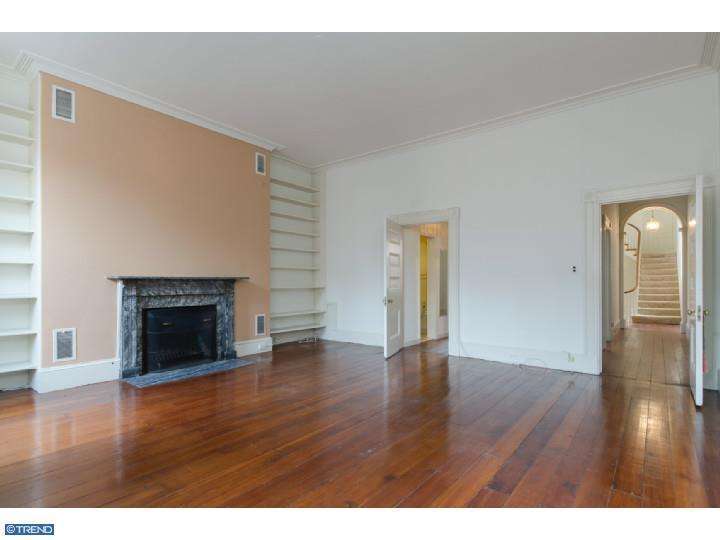 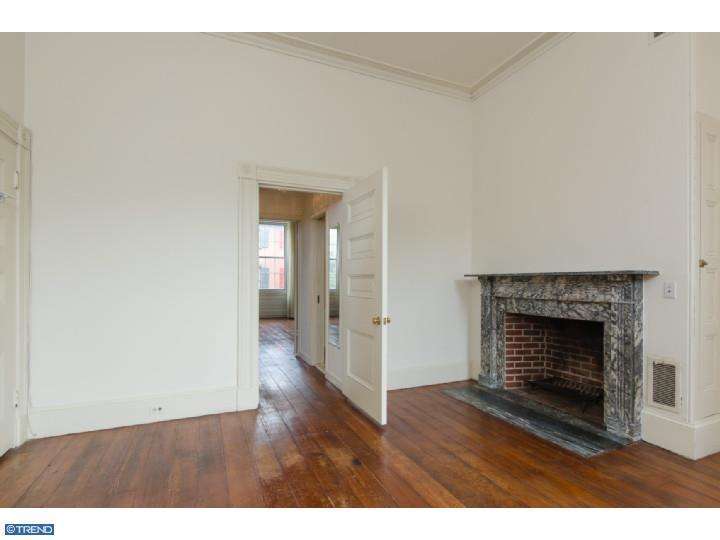 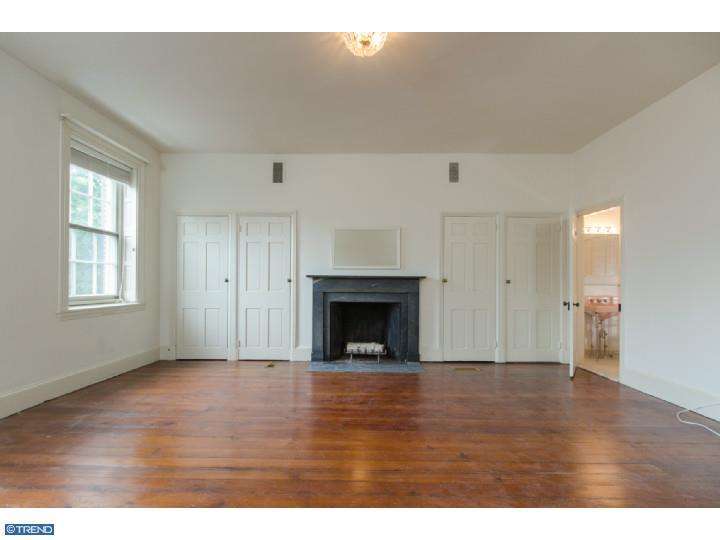 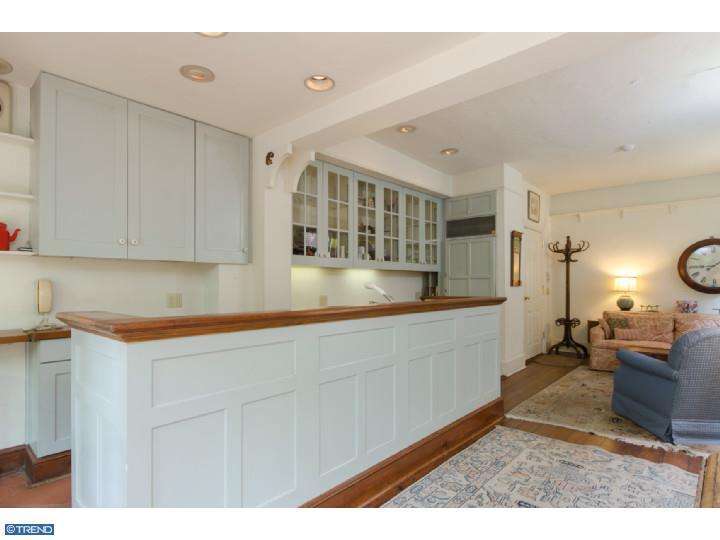 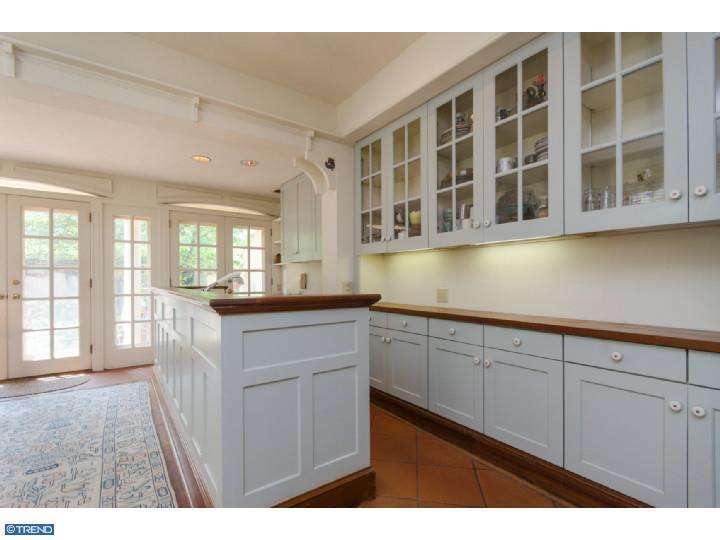 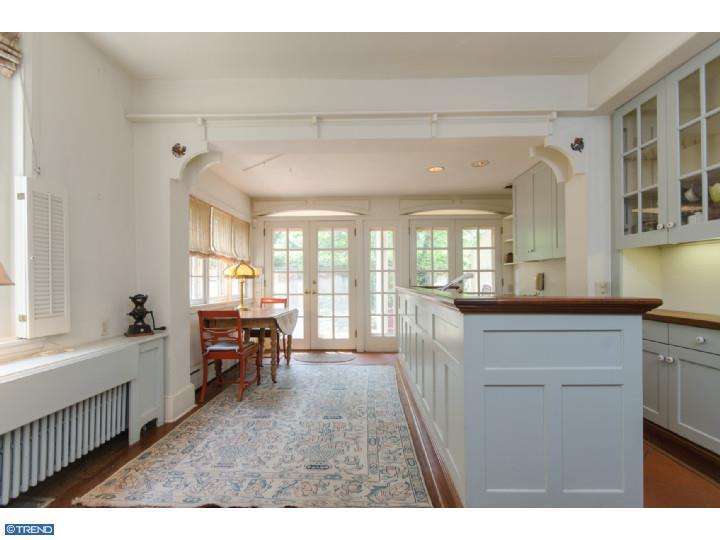 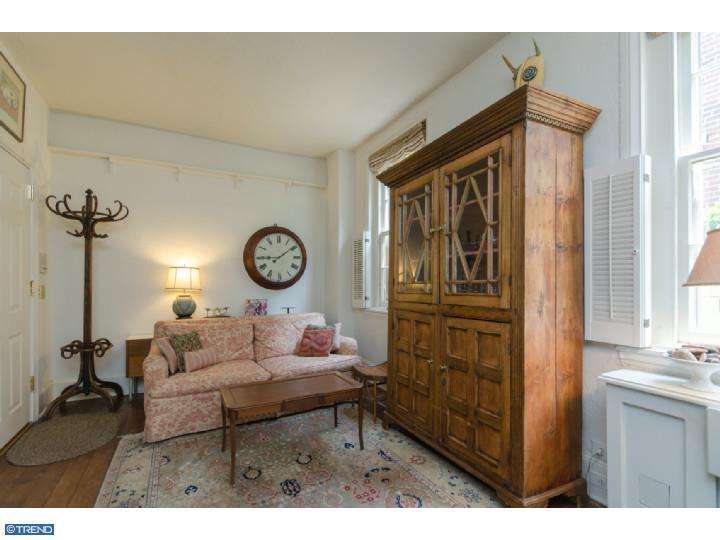 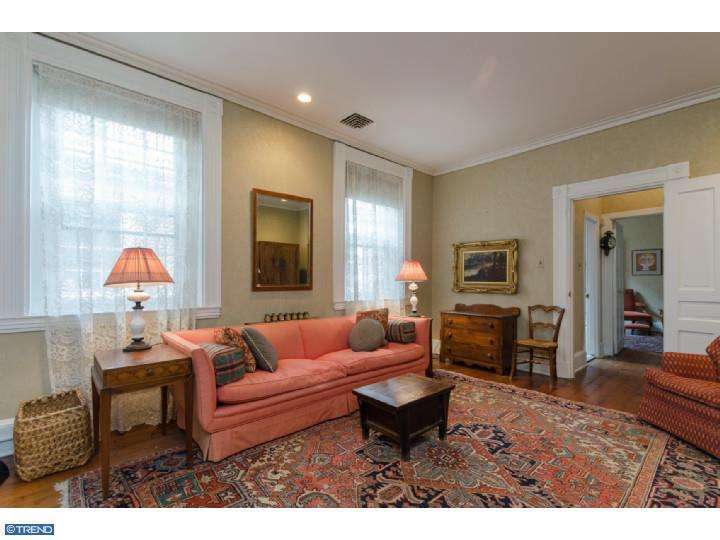 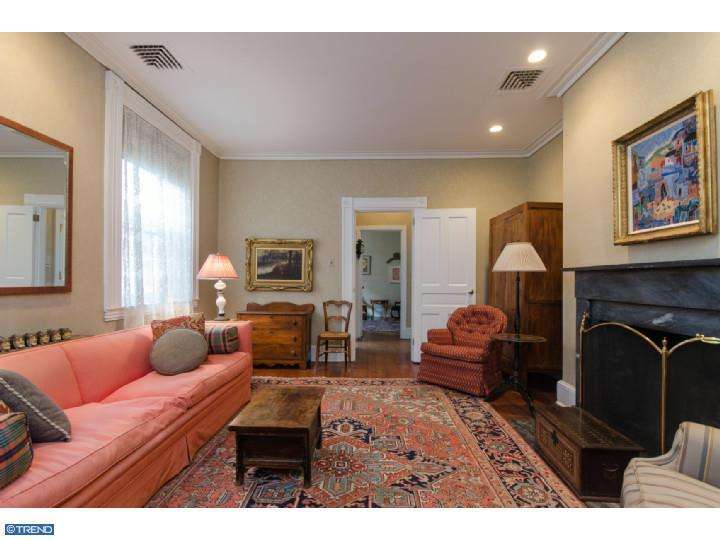 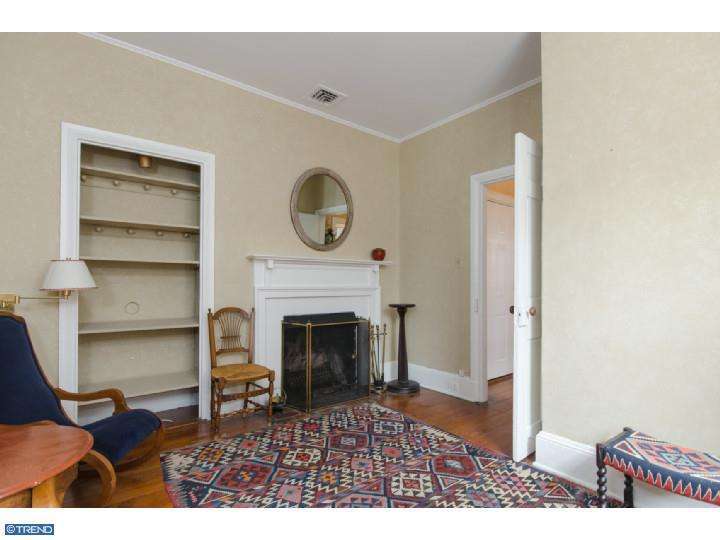 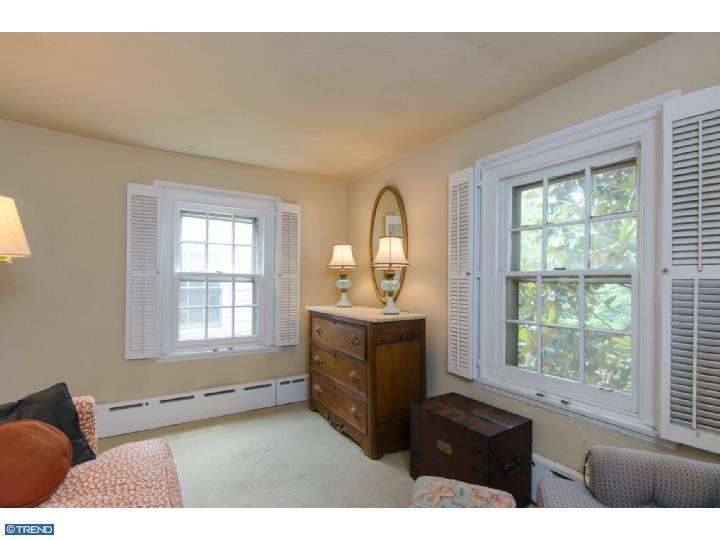 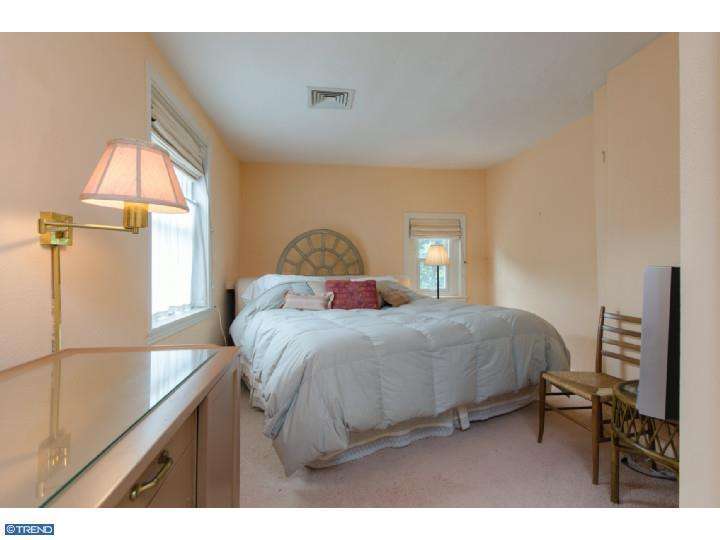 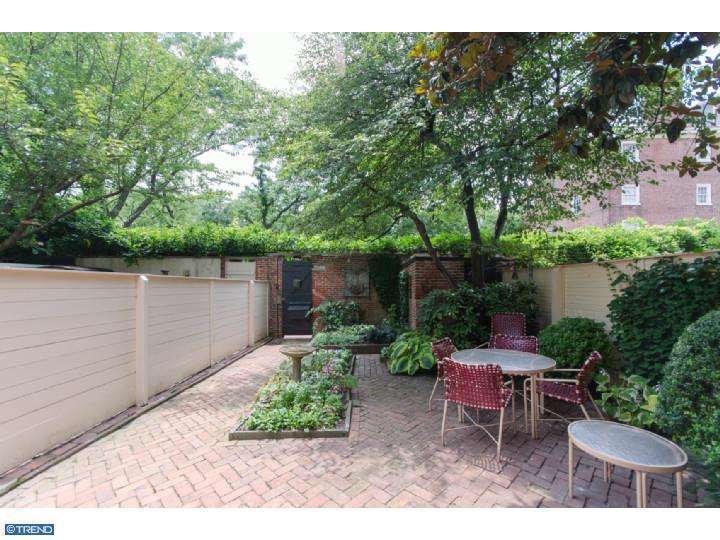 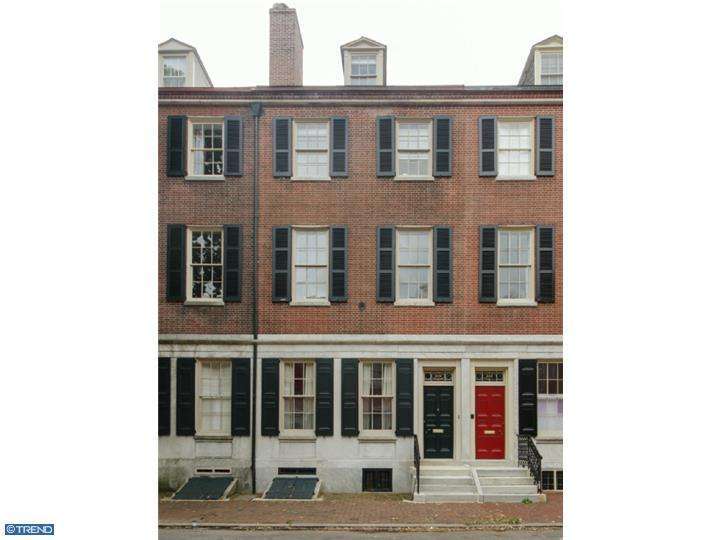