This pristine home has only had three previous owners.

Stephen Girard’s name echoes throughout Philadelphia via street names, Girard College, Girard Estates and at one time the Girard Bank. In a city with so many historical characters haunting the past, you could be forgiven for forgetting that Girard was once the hero of Philadelphia. Not just for personally preventing the country’s finances from collapsing during the War of 1812 but also because he spent half of the 1790s physically caring for the city’s sick and dying during two separate yellow fever outbreaks. And that’s just a fraction of Girard’s biography. And a fraction of why owning a home he once built would grant you the ultimate 215 cachet.

Built in 1789, this Society Hill townhouse was built by Girard and has had only three owners. It sits on the perfect corner of Philip and Spruce, meaning there are also cobblestones involved. And there is one very big detail that became very important in a post-Girard world: the home includes a private parking space.

The home retains many of the period details it is fair to expect from a property that has been so solicitously stewarded since the 18th century. There are original doors and hardware, restored wood floors and pocket window shutters. For even more local detail, the home also features five fireplaces, three of which include actual King of Prussia marble mantelpieces. We do not mean that they came from the mall. The kitchen includes exposed beams and original brick flooring as well as a wood-burning stove.

The first floor includes a living room, a formal dining room, a kitchen that blends original details with modern finishes, a butler’s pantry and an English garden. The entire second floor makes up the master suite. In addition to a sitting room with a fireplace, there is a spa-like bathroom including a soaking tub as well as a room with cedar closets for clothes storage. The third floor includes two additional bedrooms and another bath. The top floor has space for an office or den with 14-foot ceilings, exposed brick and a sleeping loft. 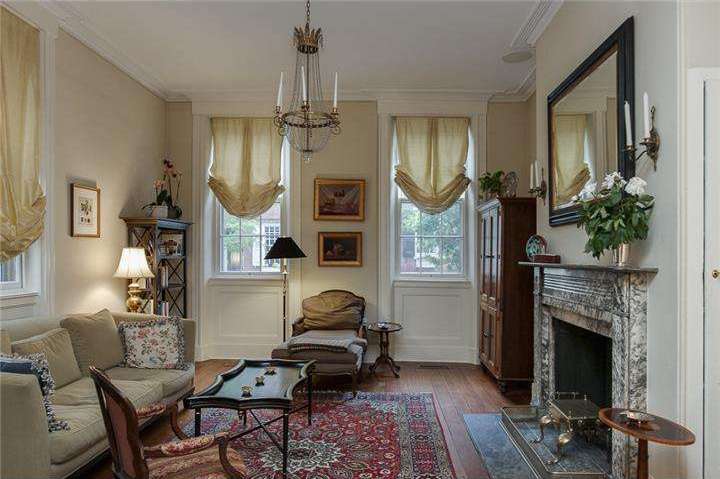 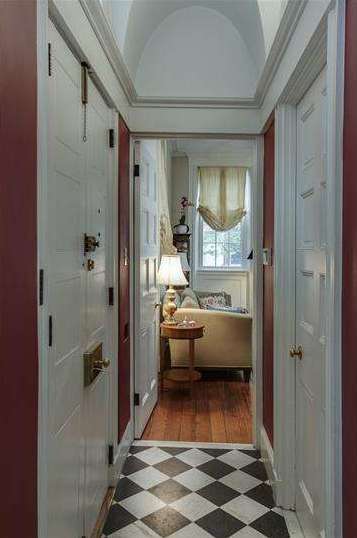 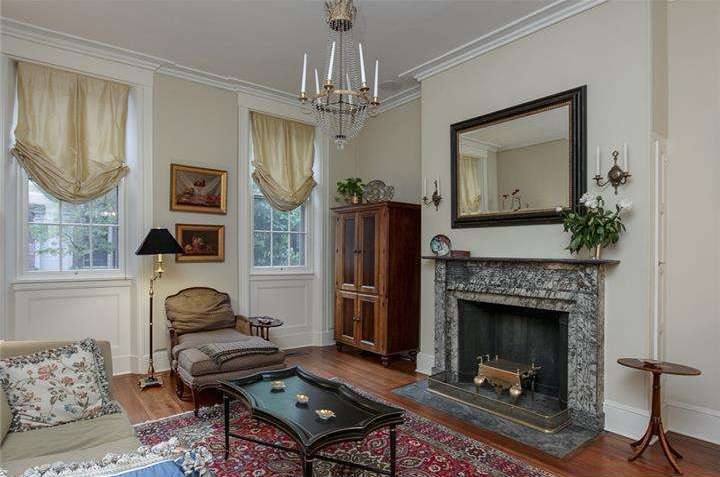 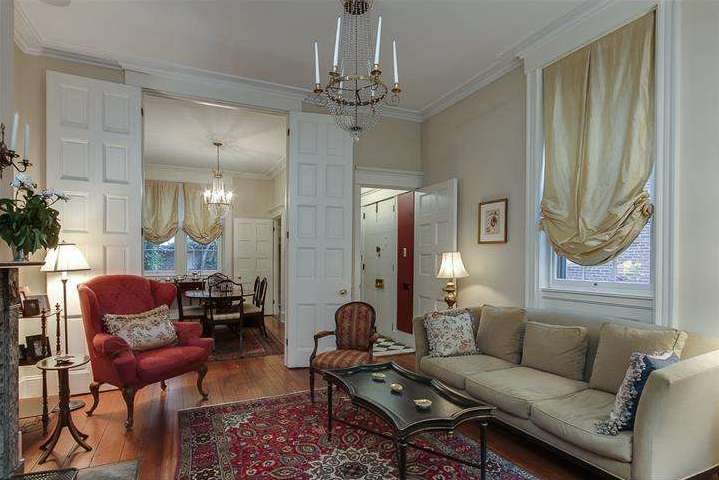 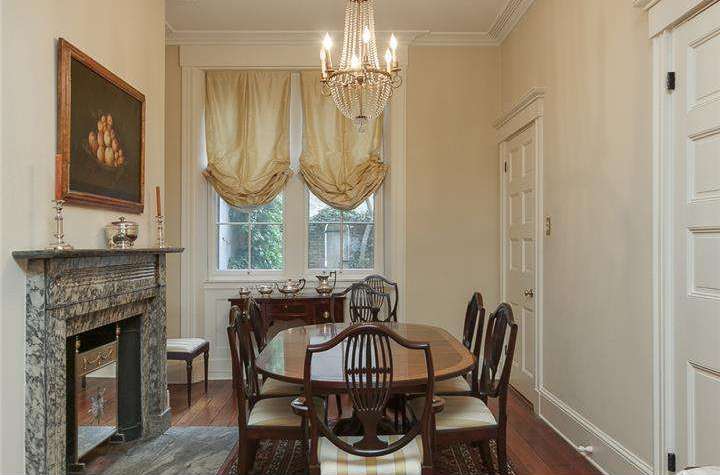 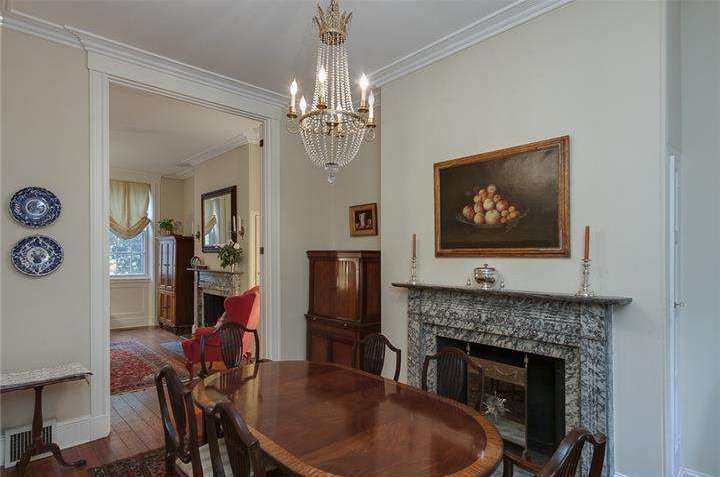 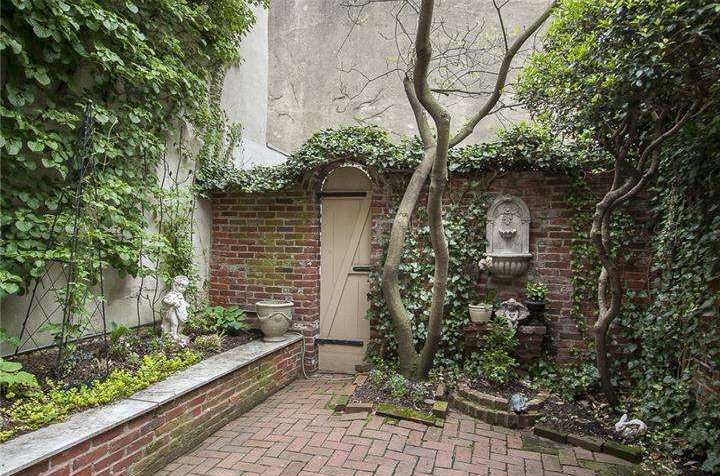 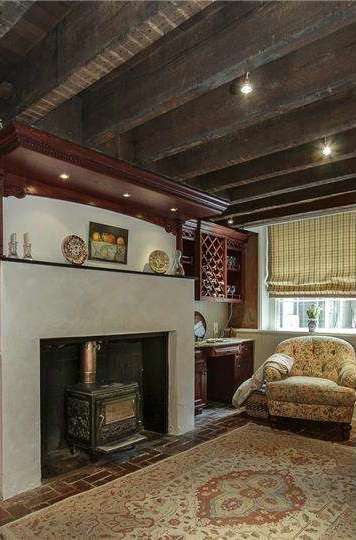 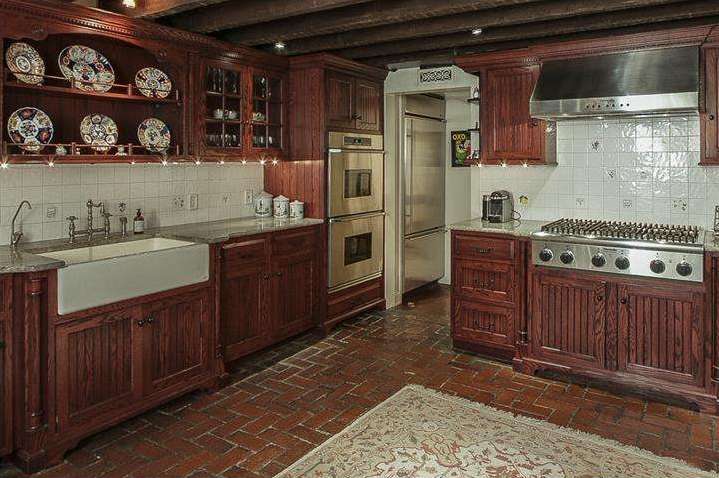 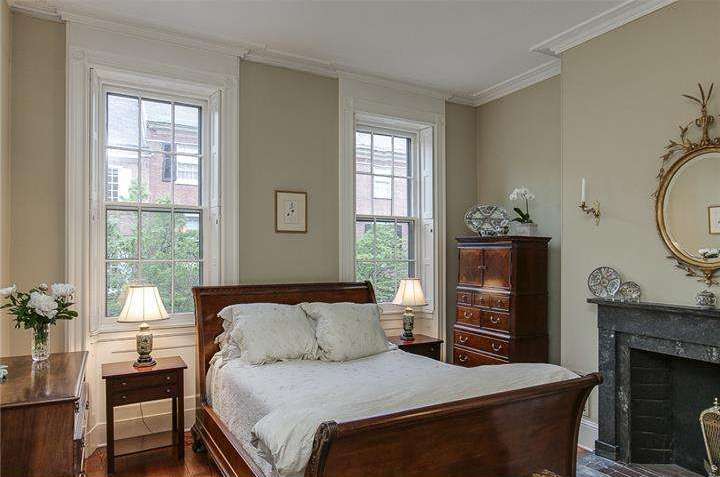 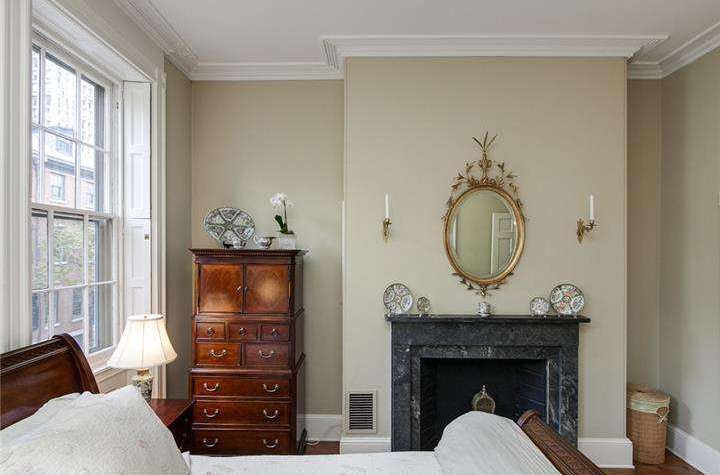 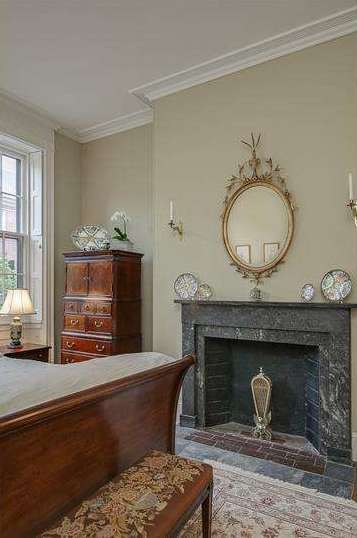 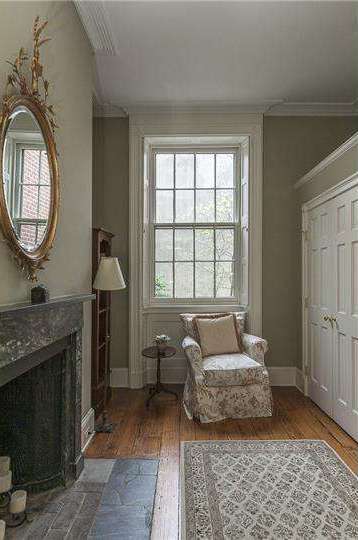 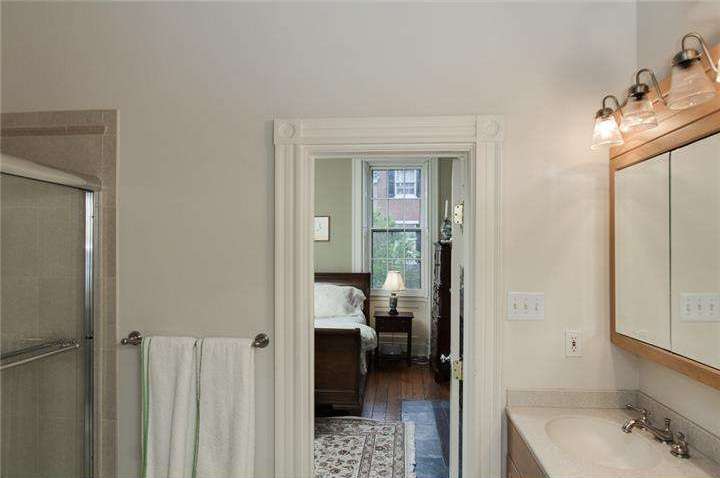 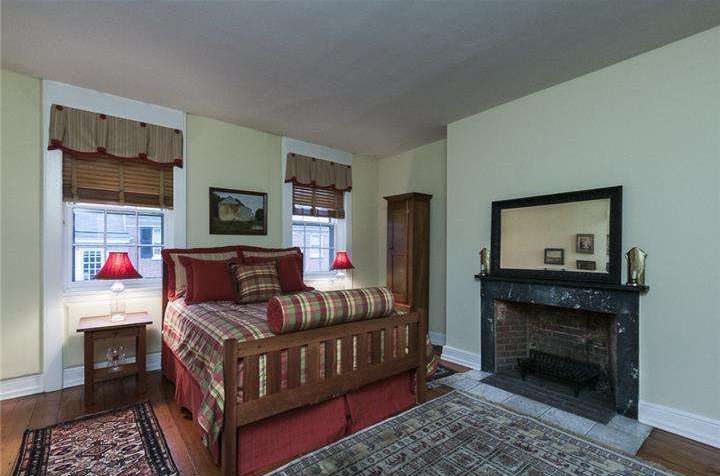 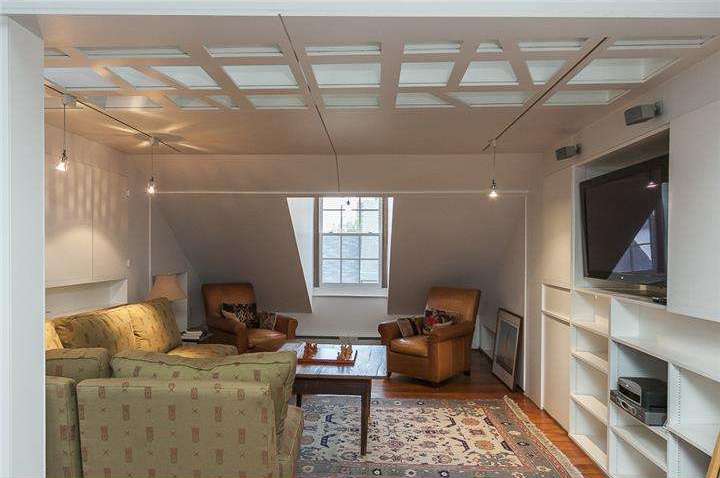 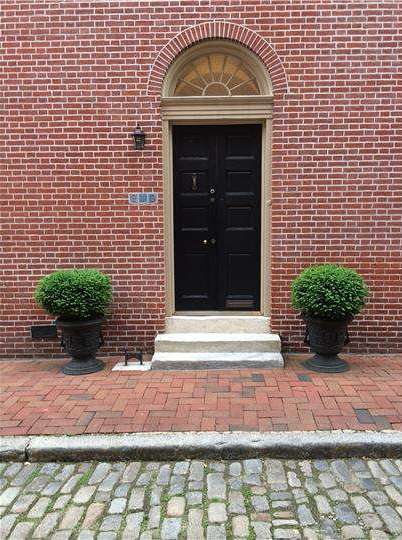 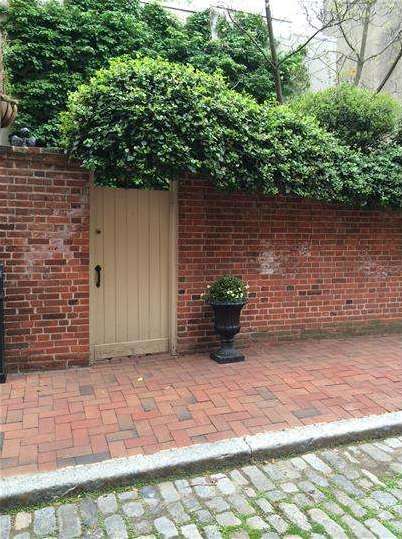 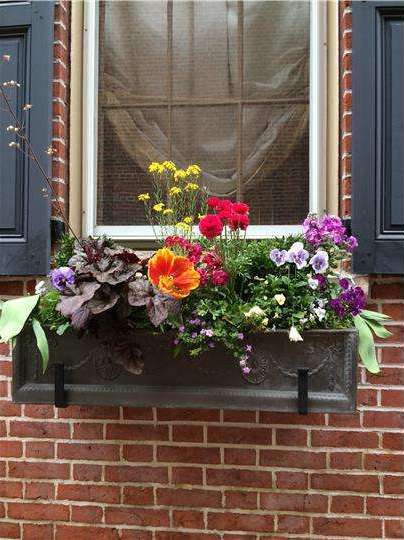 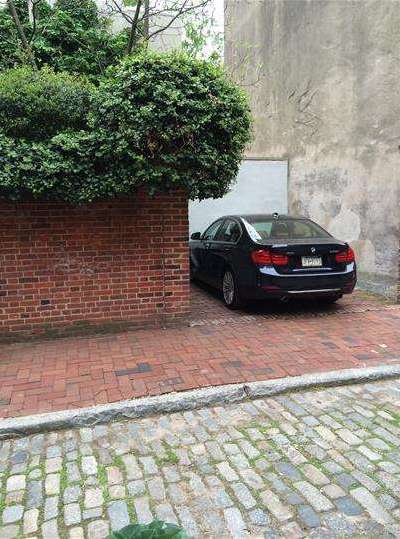