He will be spending the next seven years in less attractive digs. At long last, Center City dentist Owen Rogal, who owned the Pain Center at 12th and Lombard, is going to prison. According to the Inquirer, Rogal and his daughter made close to $5 million in illegal billing charges to insurance companies, and he’s been sentenced to seven years. It’s anyone’s guess where some of his extra cash flow went, but judging from these photos of his five-star home, we have some idea.

The Rittenhouse unit has a 180-degree view of the city, an open-floor plan, and a glass wall supporting a double-sided fireplace between the living room and bedroom. Floor-to-ceiling windows are in the master suite, which also has custom closets and power blinds. A granite bathroom gets a view of the cityscape. Because it’s the Rittenhouse, perks include an on-call chauffeured car.

Earlier this year, the home was listed for sale for a little more than $2 million. It sold in August. 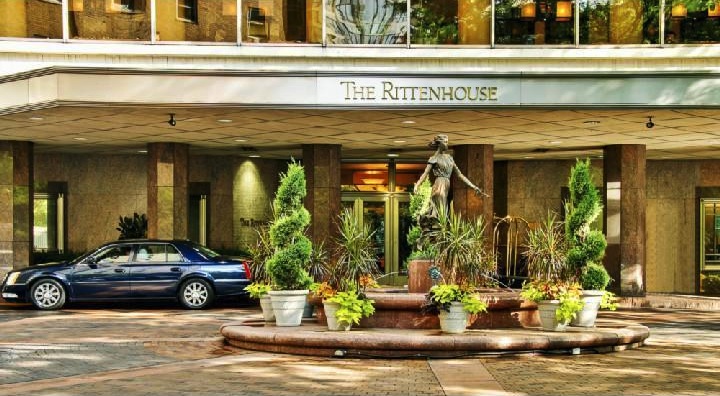 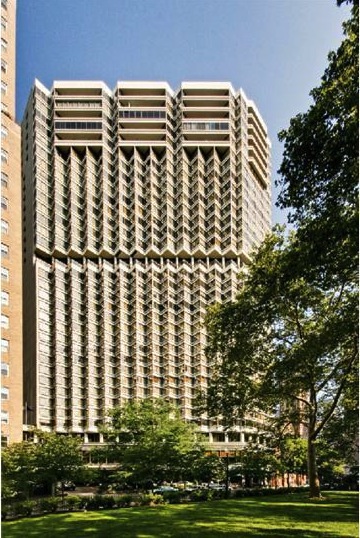 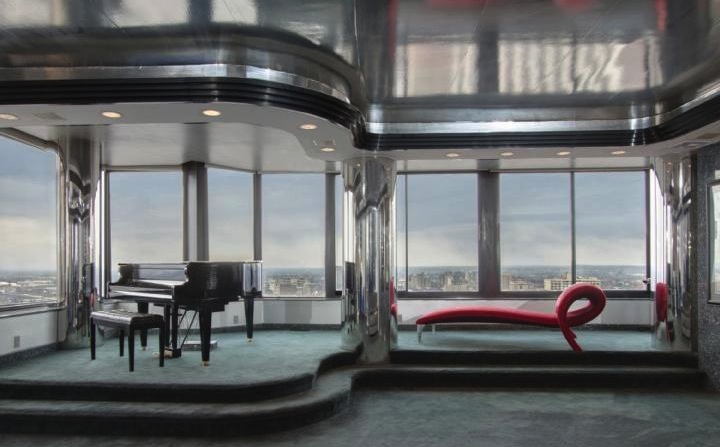 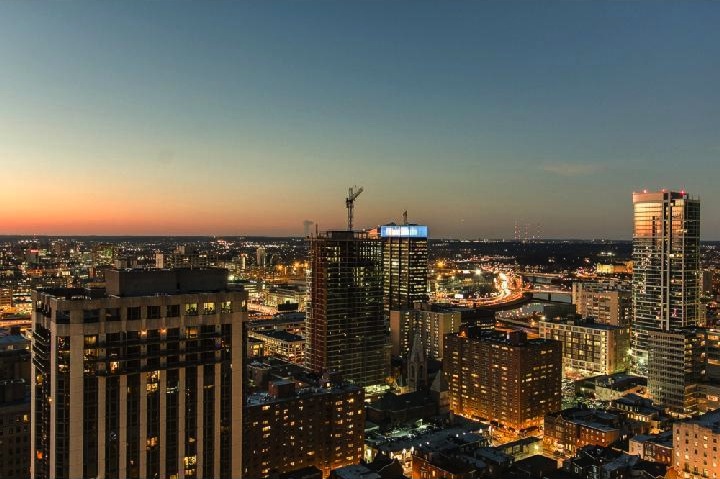 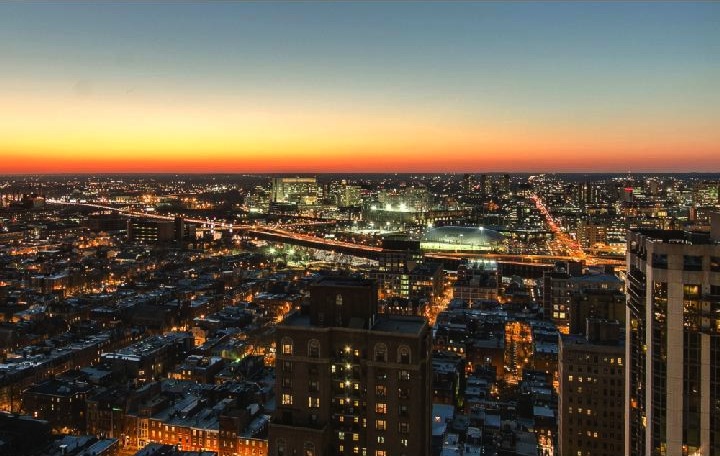 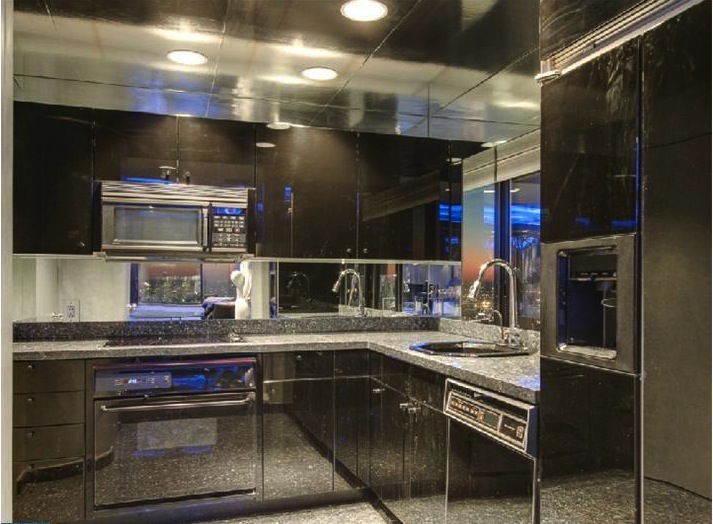 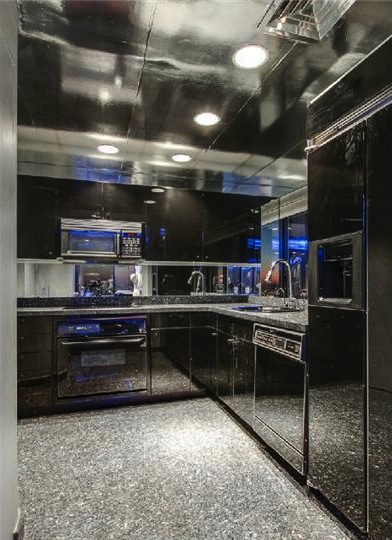 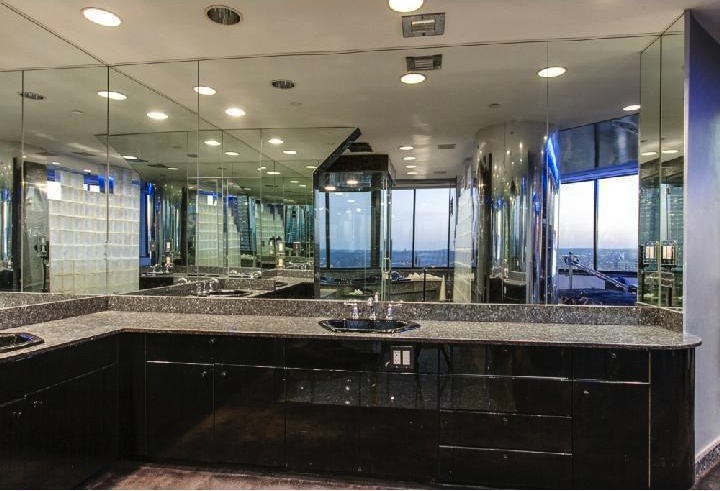 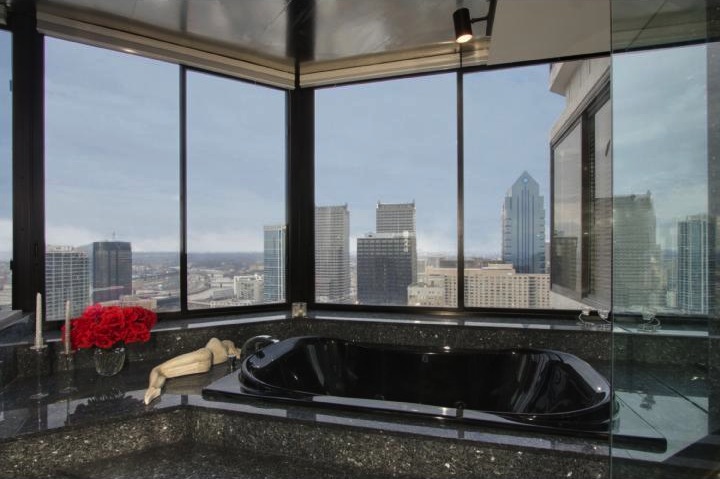 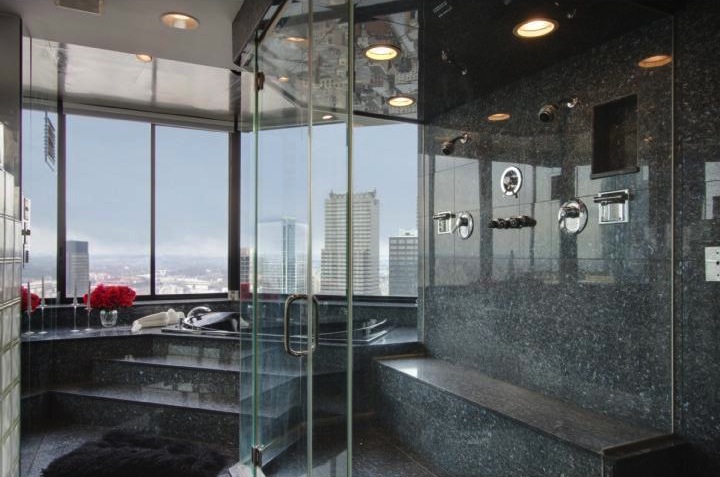 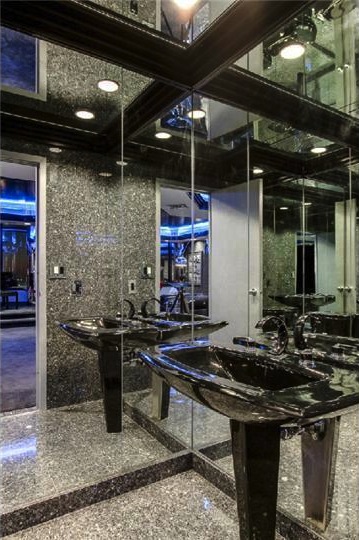