Seventeen women are plaintiffs in two lawsuits, which claim the clubs used their photos without permission. 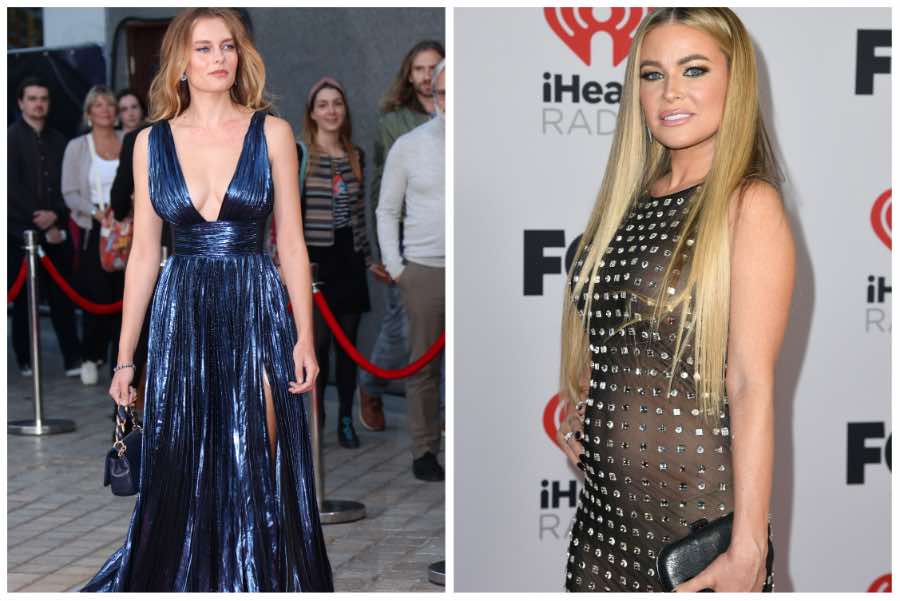 I see advertisements like this all the time online. A bar or club is having a Taylor Swift or Lizzo night. And they use photos of Taylor Swift or Lizzo to advertise said nights, photos that they almost certainly didn’t procure through legal avenues, apparently unaware or unconcerned about trademark and copyright laws. You’ll see bars and clubs also throwing in photos of gorgeous models into their ads, models who have nothing to do with their venues. But now, a group of models and actresses, including Carmen Electra and Keeley Hazell from the hit show Ted Lasso, are going to court, claiming that two Philadelphia clubs used their photos without permission.

Two lawsuits were filed this week in federal court, with a total of 17 plaintiffs between them. (Some of the women appear as plaintiffs in both lawsuits, some only in one). The clubs they’ve targeted with using their photos without permission are The Oasis, a strip club on Essington Avenue in Southwest Philadelphia, and Northern Liberties’ Bamboo Club/Roxxy, which has since closed.

The cases against the Oasis and the Bamboo Club/Roxxy are part of a national trend of models and actresses suing venues alleging the unauthorized use of their photos.

The plaintiffs in the Philadelphia cases are as follows:

As exhibits in the court cases, the women submitted numerous promotional images and advertisements for both clubs in which they allege, in the words of the suit against Oasis, that their own images were “misappropriated and intentionally altered … to make it appear that they worked at, endorsed or were otherwise associated or affiliated with” the clubs.

To cite one example, here is a help-wanted ad depicting Carmen Electra, included in the suit, that Oasis allegedly used on its Facebook page: 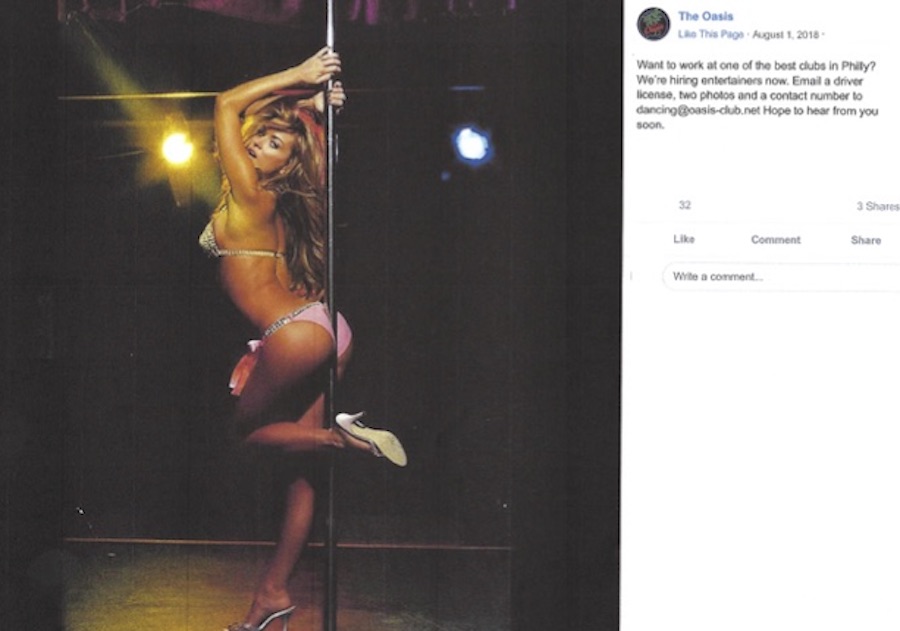 According to the lawsuit, this is Carmen Electra on the Facebook page of Oasis, the Philadelphia strip club. (Court exhibit)

And Keeley Hazell says this is her on the right in a promo image allegedly used by the Roxxy/Bamboo Club: 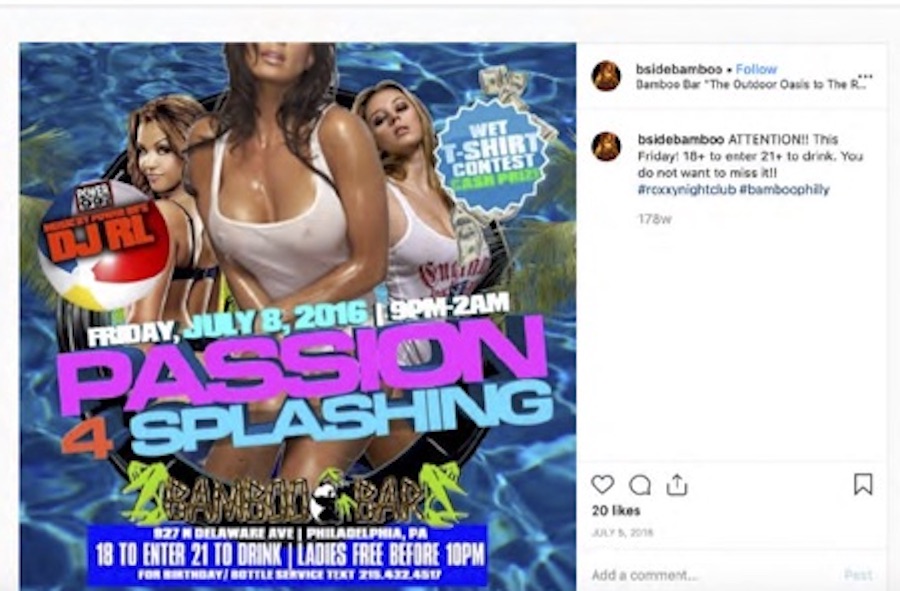 A photo of Keeley Hazell in an ad allegedly run by the Roxxy/Bamboo Club, according to the lawsuit (photo via court exhibit)

All of the women, Electra and Hazell included, say they never had anything to do with these clubs and that the clubs violated the law by using their photos.

The Bamboo Club/Roxxy lawsuit accuses the club of false advertising, false association, unauthorized use of name or likeness, and defamation (for allegedly making it look like the women were strippers, in some cases, when they weren’t), among other offenses. The Oasis lawsuit makes similar accusations.

A manager for Oasis, who did not provide her name, declined to comment on the lawsuit. The person listed in the Bamboo Club/Roxxy suit as owner of the venue could not be reached for comment.