REC Miami will be the creative hub’s first location outside of Philly. 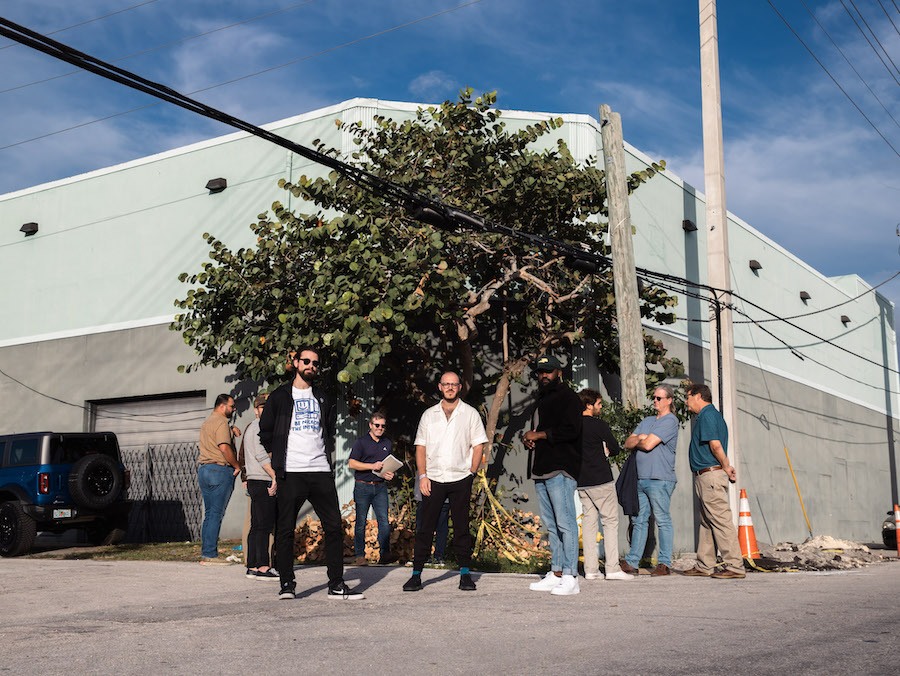 It’s a big week for REC Philly. The Center City-based creative incubator and agency is producing B.PHL Fest on Friday and Saturday, with big names like Tyrese Maxey and Michelle Zauner confirmed to speak. And earlier this week, they announced a $2 million investment from Sean ‘Diddy’ Combs to expand to Miami.

This investment will help build the REC Miami facility, set to open in 2023. The 12,000-square-foot creative space in Miami’s Little River neighborhood will have multiple recording studios, photo and video production studios, edit bays, podcast and design studios, an event venue, a co-working space, production equipment for creators, and more.

“Our goal is to make sure that independent creators have the information, tools and resources needed to win and level the playing field,” Combs said in a press release. “This partnership is about the future of the creator economy and helping REC expand to serve more creators in cities and countries around the world.”

It’s a partnership that seems perfectly aligned with REC co-founders Will Toms and Dave Silver’s passion to help artists succeed and get paid for their work. The roots of the Diddy connection go back to 2012 — when Silver and Toms (college students at the time) first started throwing concerts, one of the managers they worked with was Frank Santella, who rose up the ranks to become Diddy’s day-to-day music manager.

Silver elaborates: “In November 2020 we featured Lynzie Riebling, who leads Insights at REVOLT, on an educational panel for our community. Once she experienced what we were up to, she was highly impressed and adamant on connecting our leadership team to Tarik Brooks, President of Combs Enterprises. After that connection we were able to leverage our existing relationship with Frank to cultivate the initial interest into the final deal that we have today.”

The startup scene in Miami is growing rapidly, and Silver and Toms were drawn to that energy.

“One thing is for sure about Miami: It is filled with culture and creative talent. Same as Philly. That’s the main reason we wanted to go to Miami — the undeniable fact that it’s rich with talented creators,” Silver tells us. “From our first few visits to Miami, it quickly became clear that our platform and space would be valuable in the Miami community. We were met by such welcoming people willing to help us connect the dots — I knew quickly Miami would be the perfect place for REC’s first expansion.”

Does this mean even bigger things are coming?

“We have our eyes on expanding pretty quickly after Miami is up and running,” Silver says. “We are excited to hear from creators around the country about where we should go next.” 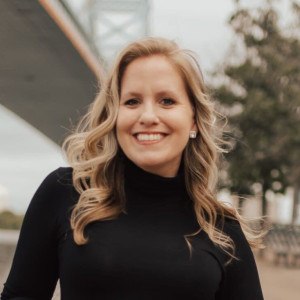