Got a Shot From Philly Fighting COVID? Here’s What to Do Now

Thousands of people who got a first dose of the COVID vaccine from the start-up have been anxiously wondering when they'll get their second shots. 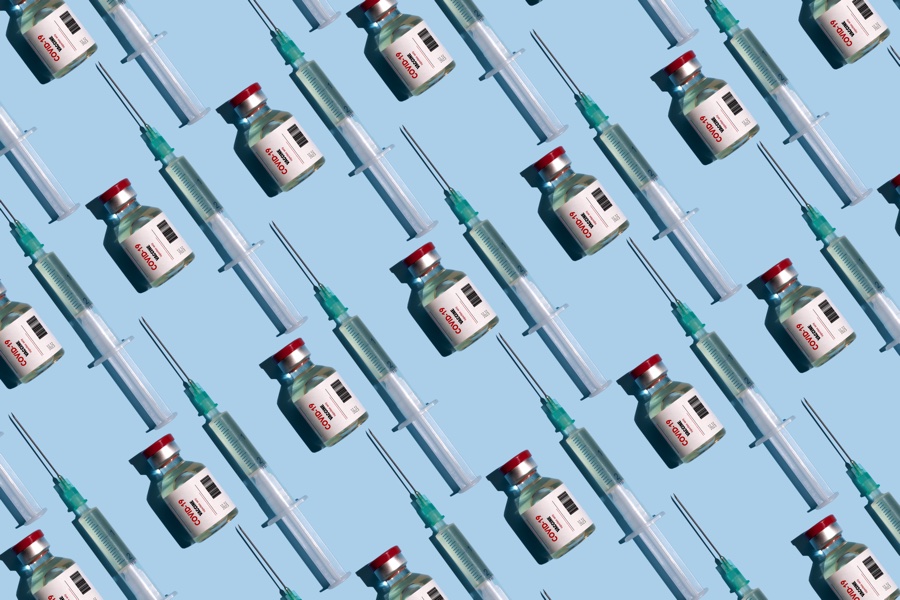 If you got your first shot of the COVID-19 vaccine from Philly Fighting COVID, here’s what you need to know. Photo by Yulia Reznikov via Getty Images

In the days since the city cut ties with Philly Fighting COVID, the since-disgraced start-up that ran Philadelphia’s first mass-vaccination clinic at the Pennsylvania Convention Center, there has been widespread concern about whether those who participated would receive their second doses within the recommended 28-day window.

Each day without an assurance that the second vaccination would be administered was “anxiety-provoking,” says Dolores Matecki, a home-care nurse and assistant professor of nursing at La Salle University who got her first dose from PFC on January 8th and was scheduled to get her second on February 5th.

Now, Matecki and the nearly 7,000 other health-care workers who received first shots over three weekends in January are getting answers. The city health department will start a series of clinics on Wednesday to provide second coronavirus vaccine doses to people who received a first dose from PFC and can produce their immunization cards.

The first clinic will be held at the Pennsylvania Convention Center from Wednesday, February 3rd, through Saturday, February 6th, for those who received their first vaccine dose on January 8th or 9th. The clinic, and any future clinics, will be operated by the health department, which will rely on the city’s medical reserve corps (a group of more than 2,500 volunteers), and possibly contract nurses, for additional staffing.

The health department has been reaching out to everyone in its database who fits the criteria, and the first appointment invitations were sent to eligible people last Friday, department spokesperson Jim Garrow says in an email. Invitations are being sent on a rolling basis as more clinic days are confirmed.

Those who received first vaccine doses from PFC should check their email for an invitation. Those who haven’t received one are asked to reach out to the health department by calling 215-685-5488, says Garrow.

The city plans to hold at least one other invitation-only clinic to run Tuesday through Saturday of next week, though the location hasn’t been confirmed and invites haven’t been sent. The department is monitoring the ongoing nor’easter and hopes the city’s streets will be cleared in time for the clinic’s first round of appointments on February 3rd, according to Garrow. The clinic is expected to operate as planned, but the department will notify individuals if their appointments need to be rescheduled because of the weather.

According to Garrow, the department expects to administer second vaccine doses to everyone who received a first dose from PFC within the “recommended timeframe.” In the appointment invitations sent on Friday, the health department instructed recipients to sign up for a different time slot if their previous appointment was unavailable and informed them they could receive their second doses “within a few days of the 28-day window.”

Garrow acknowledges that the health department’s partnership with PFC “has eroded the public’s trust in our vaccine plan.” After cutting ties with the group and admitting the partnership was a mistake, Garrow says, the next step is “making sure it never happens again.”