What Should Being Black in Philly Look Like? It Should Look Like the Abolition of White Supremacy

Megan Malachi on the need to disband the police, institute community-led models of public safety and pay reparations. 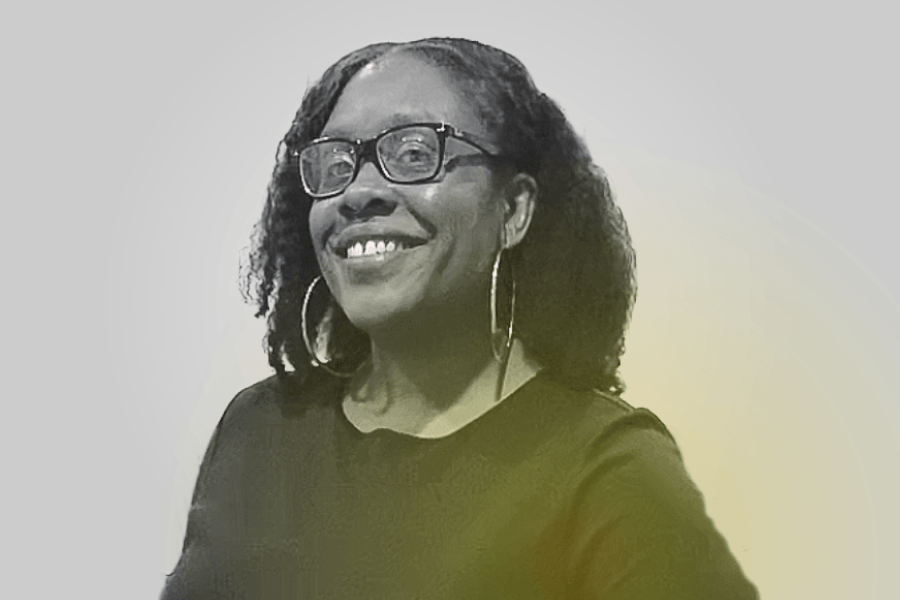 Megan Malachi, 39, of Germantown, is an educator and organizer with Philly for R.E.A.L. Justice.

My Black Philly is an abolitionist one. I was born into a racist city. Both of my parents are from West Philly and are graduates of the old West Philadelphia High School. My dad was a Speedboy and was immensely proud of being a member of the class of 1969. His yearbook was an important source of storytelling and cultural pride in our household. Interspersed with these happy memories were darker tales of the Rizzo days and institutional racism. There were stories of my dad and his friends being stopped and frisked on their way home from the YMCA on 52nd and Chestnut. My mom would become visibly angry whenever she spoke about the poor treatment she received from her white teachers at Beeber Middle School and the many opportunities that were denied to Black children.

Throughout my educational experiences in Philadelphia public schools, no one ever taught a single lesson about Mumia or MOVE. This violent erasure and silence continues to thrive in all of our institutions today. I’m an activist, and my work has involved fighting police terrorism and dismantling systems that authorize state violence against Black communities. The recent rebellion that occurred in Philadelphia has demonstrated that my people are tired of white supremacy, and we are willing to risk our lives to get free.

The rebellions in our streets have spoken. We have nothing to lose but our chains.

When I think about the future of Black Philadelphia, I envision a liberated society created through abolitionist principles such as disbanding the police while forming community-led models of public safety. I think of Black neighborhoods that are self-determining and have the ability to protect themselves against both state and vigilante violence. Our communities will have the economic resources to meet the material needs of all of our members. The Rizzo statue is gone, but a free Black Philadelphia means the removal of the street sign honoring Wilson Goode and other monuments to white supremacist terror. An abolitionist Black Philadelphia will also rid itself of the classism that has enabled generations of Black misleaders, such as the politicians and police commissioners who have consistently worked against the aspirations of the broader Black community.

I am fiercely protective of Philadelphia, especially our African American communities, from the fun and ubiquitous Philly slang word “jawn” to the deep culture of our institutions, history, food, and intellectual contributions. We have been lied to and dismissed by politicians who want our votes but do not care about our lives. What does it mean for Mayor Jim Kenney to institute a statue of Octavius V. Catto, a 19th-century African American leader murdered by white vigilantes for organizing Black people to vote, while refusing to assist living Black people by ending stop-and-frisk? An abolitionist Black Philadelphia will mean a radical shift in public policy, community control of public safety, and a redistribution of wealth and resources. Yes, I am referring to reparations.

The rebellions in our streets have spoken. We have nothing to lose but our chains.

Published as “It Should Look Like Liberation” in the What Should Being Black in Philly Look Like? feature in the August 2020 issue of Philadelphia magazine.