What Should Being Black in Philly Look Like? It Should Embrace Spiritual Diversity and Model Equity

Pastor Leslie D. Callahan on Philly as a hub of religious innovation and seeing Blackness as the gift and promise of Philadelphia. 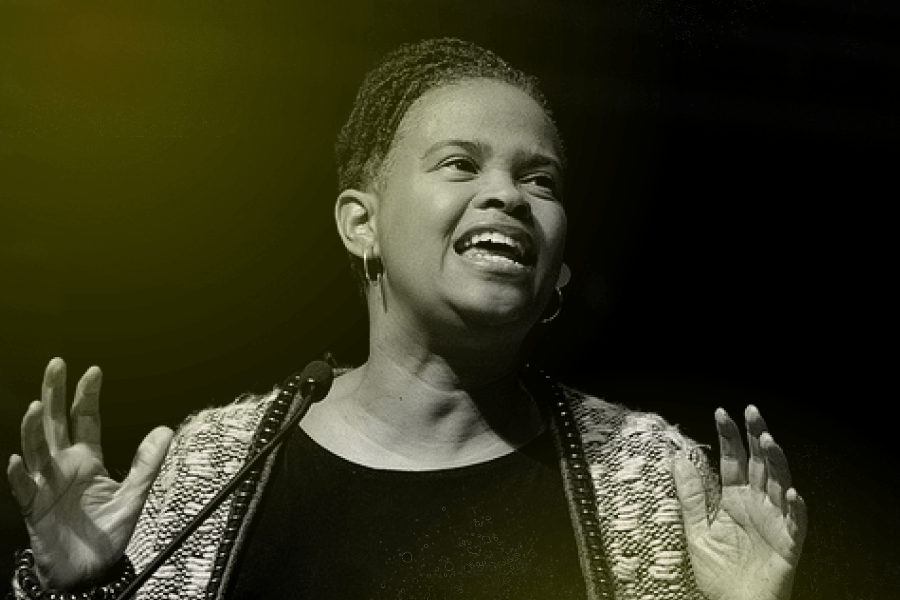 Nearly two decades ago, when I was determining where I would settle and put down roots, I picked Philadelphia because of the power and beauty of its Black community. It felt like a city in which a single, educated (PhD) Black woman could make a life.

Black Philadelphia is beautiful. From the Black upper class of the elite social and civic organizations to the poor and working-class people who also organize and socialize to immigrant communities from Africa and the Caribbean, Black Philadelphia is a tapestry woven of many-colored and -textured strands. And while we already interact, my longing is for more collaboration among the strands, more overlap and interwovenness, less division and jockeying for preeminence.

Our religion is beautiful. Philadelphia historically has welcomed many religious innovators. These include the principled separation that formed the African Methodist Episcopal Church, the abundant generosity that led people to the tables of Father Divine, and the still sumptuous musical and culinary gifts of Daddy Grace’s United House of Prayer for All People. I am the pastor of a 130-year-old historic Black Baptist church that is progressive politically and theologically, welcoming and affirming to the LGBTQ+ community, and home to a wide spectrum of ages and perspectives. I live next door to a Black Buddhist who practices with other neighbors. I organize politically with many faithful Black Muslims and Jews and many others who practice Ifá and other traditional African religions. I even have friends whose practice includes more than one of these traditions, just as I know some who practice no faith tradition at all. My own faith in God and sense of humanity deepen because we have this richness, and all of it is embedded in Black Philadelphia.

I also see great promise in existing Black political power. We need a more robust engagement with our diverse circumstances so that our political organizing can serve intersectional needs. We should espouse policies that invest in all our children’s education, ensure housing for all, provide living wages and meaningful employment, and nurture our elderly and vulnerable residents. We should divest from visions of public safety that are punitive and extend the carceral state. We can be more than the address of some of the finest medical centers in the nation; we could also be the venue in which public health disparities between and among racial groups are addressed and ameliorated. We must see ourselves as interconnected with one another and with other hopeful and justice-minded people.

Eighteen years in, even with a pointed awareness of the challenges of poverty in the poorest big city in our nation, I still see Blackness as the gift and promise of the City of Philadelphia. It has been a gift to me as a transplant to Philadelphia, and it is already a gift to my seven-year-old Black daughter, who is a Philadelphia native. My image of an ideal future for Black Philadelphia is more of what is already present in the city that is my home. Our Black is beautiful!

Published as “It Should Be a Model for Equity” in the What Should Being Black in Philly Look Like? feature in the August 2020 issue of Philadelphia magazine.