What Should Being Black in Philly Look Like? It Should Feature Public Art That Reflects the Community

Cathy Harris of Mural Arts on the importance of empowering Black artists and giving people a say in how they are represented. 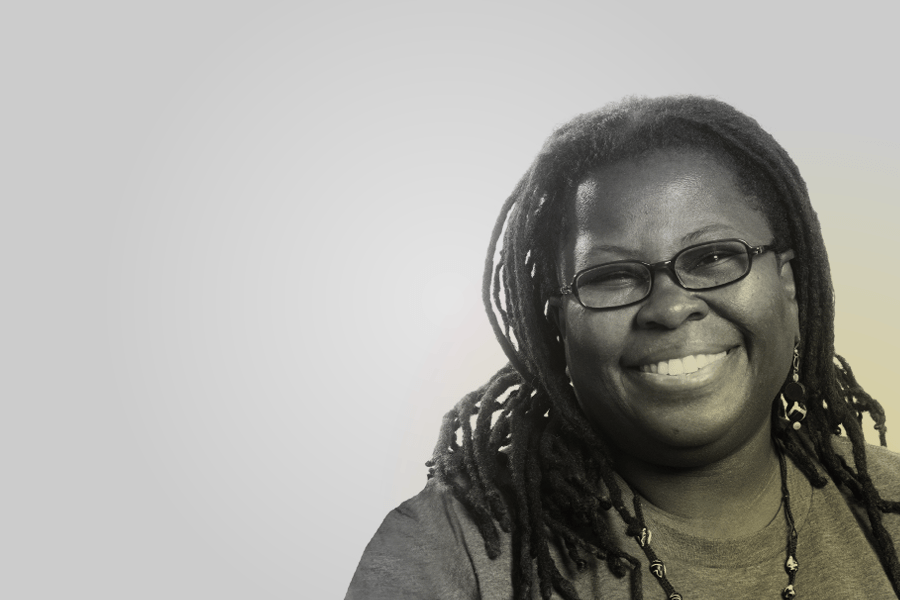 Cathy Harris, 59, of Wynnefield, is director of community murals at Mural Arts Philadelphia.

I first joined Mural Arts Philadelphia 18 years ago. I remember my friend saying the organization needed me because, honestly, it was just so white. I joined because I thought it was important for Black Philadelphians to have a voice to ask the tough questions, and to have someone there to facilitate conversations with communities that may not have wanted some white savior to come in to “fix” things.

A lot has changed over 18 years at Mural Arts, from the attention to diversity and the intentionality around the work that we do, to giving artists a creative space in which to talk about race. The number of Black artists we work with has increased, and there’s an intentionality about having diverse summer interns and people in our training programs and making sure everybody knows that if we’re going to have 10 spaces, at least five of them need to be filled by people of color. But no organization is perfect, and there’s so much more work to be done to ensure justice for Philadelphia’s Black artists.

Being a Black artist in Philly should look like ownership, opportunities and equitable pay. Particularly because the majority of people that we serve are Black folks, I really think it’s important to have as many Black people and Black artists working in these communities as possible. I believe folks who know the community, are from the community or represent the community will always be inherently better at determining the best pieces of art to represent and empower the community.

A big thing in so many communities around Philadelphia is letting people have their say, so they have some control over something. The art that goes up in their neighborhood is something they can control, and I’m glad that’s something I get to help them do.

Being Black in Philly should mean having a say in what a monument or mural in Philadelphia should look like. It’s a conversation we’ve been having as monuments across the country are being questioned. We’ve had our own controversy with the Rizzo mural, and I’m really glad that it’s finally gone. I feel like we’ve turned a corner and pulled the Band-Aid off the wound, so to speak, and now is the time to talk about it. Art is a narrative that the people can and should direct.

Published as “It Should Be Inspired by Public Art that Reflects the Community” in the What Should Being Black in Philly Look Like? feature in the August 2020 issue of Philadelphia magazine.