In these uncertain times, the only certainty we have is a lack of it. 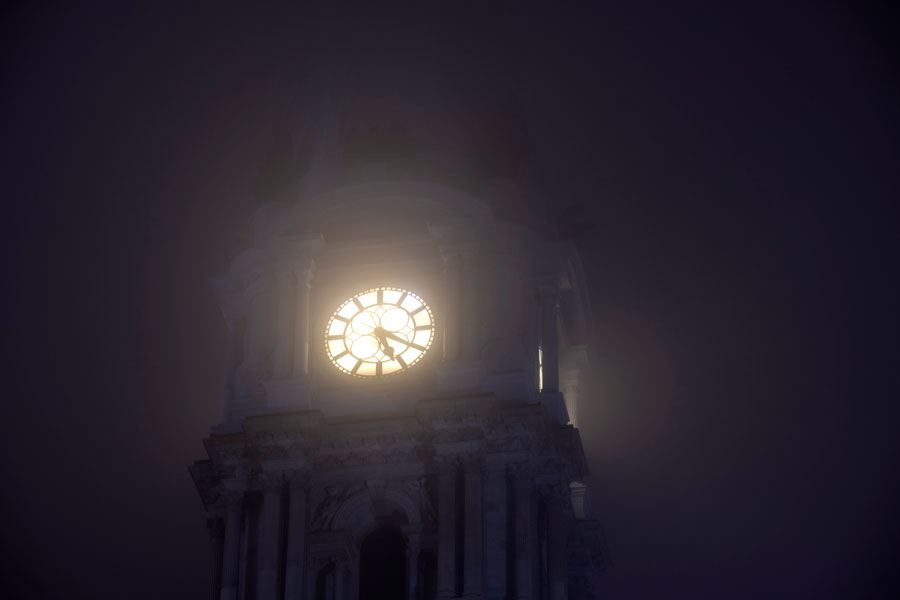 These uncertain times … are not all that uncommon. Photograph by aimintang/Getty Images

I understand the reliance on this phrase. When we don’t know who’s sick and who isn’t, if we’re about to get laid off from our jobs, how long this pandemic will last, or how many lives we’ll lose along the way, the number of question marks hanging over our heads feels paralyzing.

And humans? We don’t like uncertainty. In fact, we’d rather know we’re going to experience something painful than face the uncertainty of not knowing what’s coming. In a 2016 study published by Nature Research, participants played a computer game that involved turning over rocks. If the upturned rock revealed a snake, the player would receive an electric shock. As the game progressed and patterns emerged, participants would become more confident in which rocks would reveal snakes (and shocks). Yet researchers found that it wasn’t when players turned over rocks they knew would result in shocks that caused the most symptoms of stress — it was when they turned over rocks and had no idea what they’d find beneath them.

And yet, while all this uncertainty is justifiably terrifying, calling our overall state “uncertain times” strikes me as odd. Because all time is uncertain.

Just ask anyone who’s ever lost a loved one in a car accident, or watched their house burn down in a gas fire. Earlier this month, I was living it up in Nashville, just days before a series of tornadoes swept away thousands of businesses and homes. Earlier this week, I learned that a friend’s boyfriend had passed away, after being diagnosed with cancer a few short months ago.

For better or for worse, we never know what the future holds, but as humans who crave consistency, we tend to conflate normalcy with certainty. We think that as long as it’s business as usual — as long as we can go about our “normal” lives — we can have confidence that business as usual will continue ad infinitum. When no major disasters are taking place, we get lulled into thinking the future is certain — that we’ll wake up in the morning, that we won’t get hit by a car on our way to work, that we won’t get fired, that we won’t pick up some terrible disease from the bacteria living on our computer keyboards. But the future is never certain — and we’re fortunate any time we get to pretend like it is.

A pandemic like this one has the effect of throwing our total lack of certainty that everything’s going to be alright into sharp relief. In reality, we have no more control over the scary shocks we feel now than we do when things are “normal,” as easy as it is to forget that. (That doesn’t mean we shouldn’t still stay home and wash our hands, though. Stay home. Wash your hands. Flatten the curve.)

It’s not a particularly comforting thought to dwell on — that nothing is in our control, now or ever. But maybe we can find solace in the fact that yes, these are uncertain times, but they always are. And maybe, while absolutely nothing feels “normal” right now, we can take comfort in the uncertainty itself as the only normal we have.