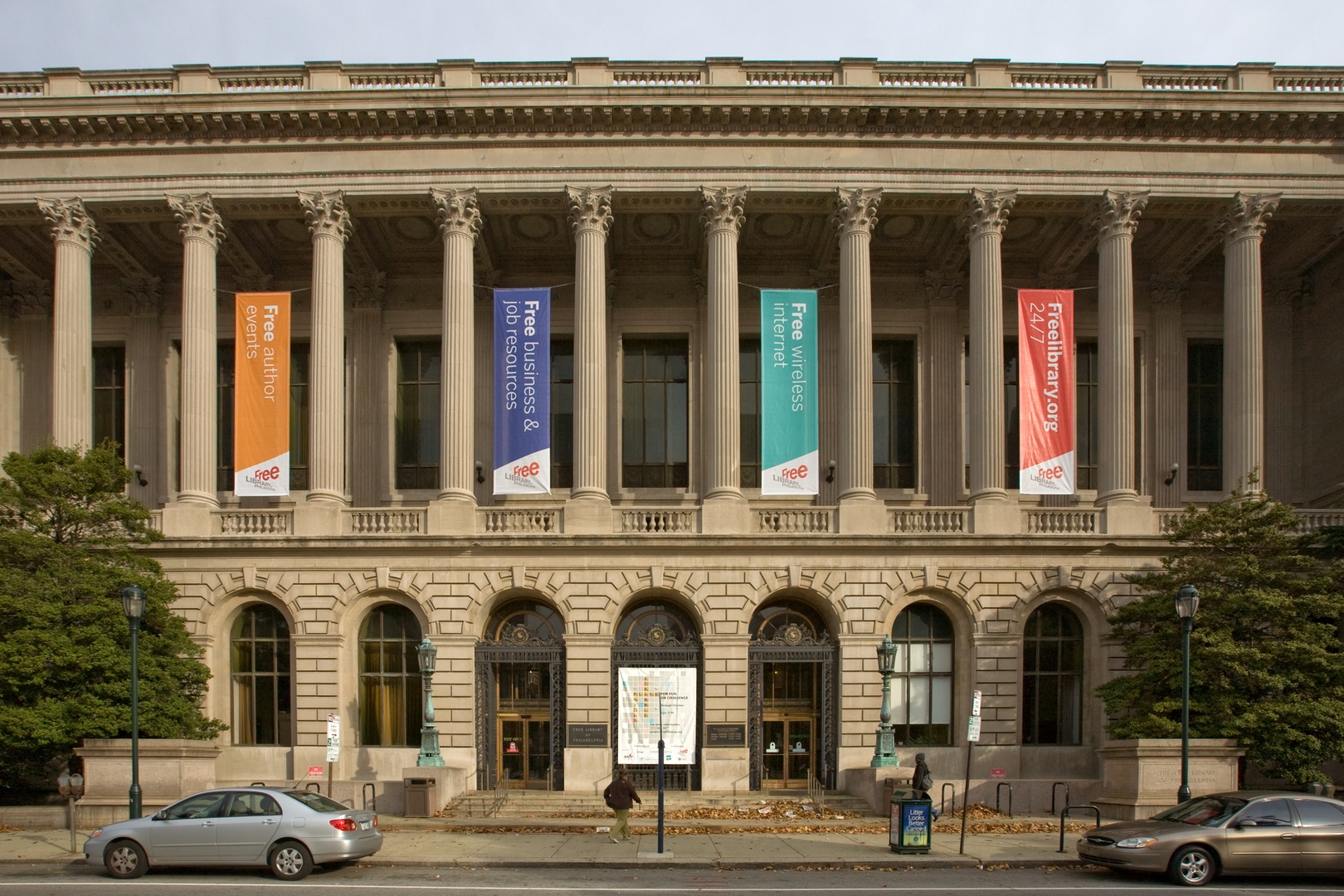 Have you ever avoided the library solely because of overdue book fees? Good news, maybe: Philly is considering doing away with library fines.

The Free Library of Philadelphia and City Council are set to explore whether fees for overdue books disproportionately hurt low-income residents — and whether eliminating them as well as outstanding debt is a viable option.

The analysis comes after City Council passed a nonbinding resolution calling for a committee to explore the option. The legislation, proposed by City Councilmember Cherelle Parker, is largely symbolic: The authority to discontinue overdue fines lies with the Free Library’s board of trustees — though Council is responsible for approving the city budget (which includes library funding).

Still, library officials, who say they’ve been considering eliminating fines for a year, are expected to testify at upcoming City Council hearings regarding the issue. Library spokesperson Kaitlyn Foti told the Philadelphia Tribune that officials “welcome the conversation with City Council to bring more people to the table discussing this possibility.”

The City Council hearings are expected to examine which city neighborhoods and demographics are most affected by library fines. The resolution states that it is “highly probable that the people who continue to be most negatively impacted by library fines in Philadelphia include lower-income individuals and immigrants. These are people that, at the very least, deserve equal access to our City’s library system.”

The public library system collects about $400,000 annually from fines, according to the City Council resolution, representing less than 1 percent of its $45.7 million budget for the 2020 fiscal year. The vast majority of the library’s operating funds come from the city and the state. In 2013, the system introduced a fine-free library card for children 12 years old and younger.

Late last month, Chicago announced that its public library system would eliminate overdue book fees, making it the largest U.S. city to do so. More than 200 other municipalities across the country have adopted similar policies, including San Fransisco.

There, researchers recently found that “process of collecting fines generates unnecessary conflict [with residents] and is a drain on staff time and energy,” according to a January report by the Financial Justice Project and the San Francisco Public Library.

“Numerous examples have shown that, even without overdue fines, libraries continue to experience timely returns and preserve the integrity of their collections,” the report concluded.

Parker expects to hold a hearing on the issue before the end of City Council’s legislative session on December 12th, according to the Tribune.