Pa. Rep. Chris Rabb on His Push for State-Level Reparations for Slavery

Rabb, who represents parts of Philadelphia, said he’ll soon introduce a bill to establish an entitlement program for those who have suffered from years of state-sanctioned institutionalized and systemic racism. 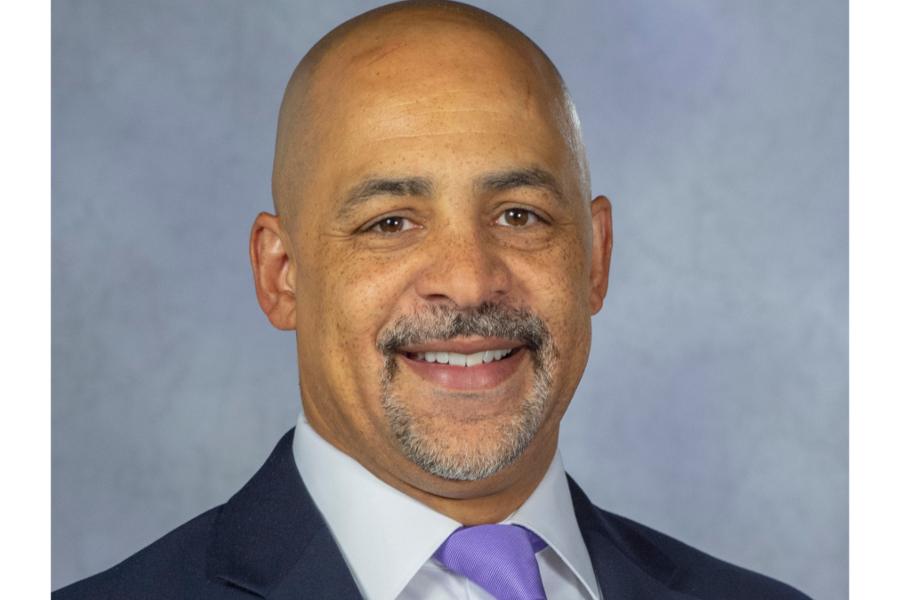 Earlier this month, during the 400th anniversary of the first enslaved Africans’ forced arrival in colonial America, Pennsylvania state Rep. Chris Rabb put forth what some will see as a radical proposal.

Rabb — who has supported efforts to reform special elections, repeal the death penalty and redistribute school funding in Pennsylvania — released a memo on August 25th stating his intent to propose a bill that would establish a state-level reparations plan for Pennsylvania residents of African descent.

The forthcoming legislation, according to Rabb, would establish an opt-in entitlement program that reaches beyond the damage inflicted during the formal era of slavery — it would also include retribution for those who have suffered from past and current state laws, court decisions and government practices that have systematically disadvantaged African Americans.

The legislation would provoke, per Rabb:

Reparations would include tax and other benefits to eligible residents — not cash disbursements. To qualify, residents would have to provide government documentation verifying their ethnicity as Black/African-American, and the value of benefits would be based on factors like genealogical connection to one or more enslaved ancestors in the U.S. or Pennsylvania.

We caught up with Rabb to hear more about the proposal.

Conversations about reparations for slavery have been happening at a national level. Why introduce this bill at the state-level now?
Well, there hasn’t really been conversation at the national level; there’s only been inaction. Former Congressman John Conyers introduced a resolution [for reparations for slavery] for several decades — including 25 years ago, when I was a Senate staff on Capitol Hill. It was ignored by both Republicans and Democrats. Now people are acknowledging the injustices experienced by black people in the most mundane but ubiquitous ways — the administration of justice, the disparity in income, infant mortality, maternal mortality, childhood obesity, gun violence, housing discrimination, employment discrimination, education discrimination. If we acknowledge these things, how do we not acknowledge the root source? This is bigger than slavery, but slavery is what started it all off. The vast array of white supremacist activity, from the White House all the way to local incidents, reflect its continuing stain on our country, and most notably on black people. And there should be reparations. It’s never too early or never too late to do the right thing.

Talk hasn’t so much occurred at the state level. Why should it?
Because slavery was a state law, not a federal law, it seems only appropriate that those states who participated in slavery directly or indirectly should pay they fair share to folks who were aggrieved as a result, and that we initiate something on the state level to complement something that Congress may do on the federal level. It’s not a matter of either/or.

As the first official state to pass an emancipation law in 1780, Pennsylvania’s sinister history regarding slavery and institutionalized racism isn’t always acknowledged as much as that of some Southern states. How might this bill address that, and why should it?
We have a revisionist history, so we don’t want to acknowledge in this Quaker-founded state that even the founder was a slave owner. We have a state constitution that promotes equality, but we’ve never experienced that because of public policy that has promoted systemic racism. In our state, there’s redlining, there’s massive displacement from black communities, there’s gentrification — all measures to degrade people in black communities. This isn’t about how black people fared against other black people [in different parts of the country]. This is about, Why do we have enduring disparities between Pennsylvanians based on race? What is the price of being black in Pennsylvania? You can put a number on that, and that’s something we’ll be looking into. Think about the financial wealth made on the backs of enslaved black laborers. We talk about wage theft; that needs to be accounted for.

How will reparations shift reality for African Americans in Pennsylvania?
You’re talking about a massive investment to benefit a community for generations. That investment has never been made for or in black communities, and we’re all paying the price for that lack of attention. The most expensive things in our budget refer to our most vulnerable people. So if you help black people, you help society at large. Every movement demonstrates that. We have reparations for folks who were forcibly sterilized because they were at an intellectual disability. We have reparations for people in the Holocaust, for Japanese people who were interned during the war. I think society at large and white people have to take a moment and think about why it is that there is an exception when it comes to the people who have created the most financial wealth for the country in its history.

And in Philly in particular?
I wouldn’t say that black people in Philadelphia are more deserving than any community across the Commonwealth, but because the city holds the largest population of black folk, its impact would be the most dramatic. We’re also the poorest big city in the country, and that poverty is directly related to racism. Recent reporting shows that only about 3 percent of the business-owning population in Philly is black, but we represent 40-some percent of the total population. Black people, especially black women, make significantly less [than white people]. If we don’t have access to good jobs, we’re not able to save or invest. We don’t have the income or the wealth. If you’re talking about housing, we, for generations, have been kept out of the higher value neighborhoods, and in the neighborhoods we do live in, there’s disinvestment. There’s no part of the American Dream that structurally benefits black people — unless we look at exceptions to the rule and not the rule itself. We can always say, ‘But Oprah!’, but so often, some of the most successful black people have succeeded in spite of the system and not because of it.

Democratic 2020 presidential candidates have elevated the call for reparations at the federal level. Do you expect this bill to put the conversation on the table at a state and local level? Should the governor and mayor be supporting this publicly right now?
Any elected official and any kind of public leader should be supportive of reparations, whether or not it’s my specific bill. There are always different approaches, but you have to start somewhere. You can’t let the perfect be the enemy of the good. And the beauty of the legislative process is that I may get feedback to improve the bill, so I have the capacity to make it better by collaborating with folks who are operating in good faith.

As you said, there’s been little progress in Congress regarding a national reparations program. What makes you think your legislation could pass?
A lot of bills introduced by a minority of any kind die in committee, so even to ask for a hearing on this … the chances of it being voted on are close to zero, but that’s not a reason not to do it. I have three dozen other bills that won’t see the light of day, but that’s due to hyper-partisanship. I’m hoping that if the House or Senate flips, it could have more traction. Still, even though our [state legislative] body is right-wing, it’s important [to introduce the bill]. Other political bodies can take this bill and enact their own in their own states.