Here’s How to Get $10 Tickets to “Hamilton” in Philly 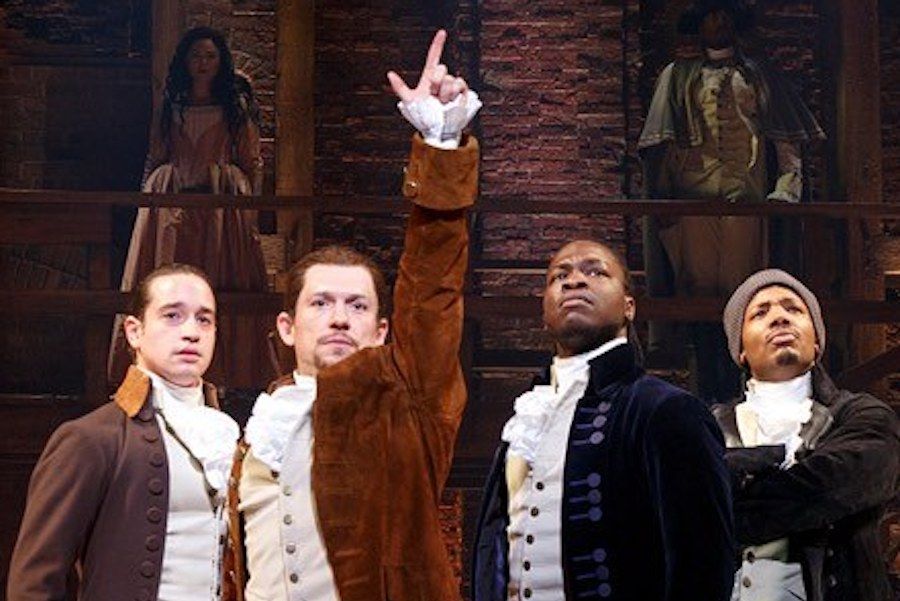 A production photo provided by the producers of Hamilton in Philadelphia.

Hamilton frenzy went into full effect earlier this summer when ticket sales were announced for the Broadway smash, which opens at the Forrest Theater on August 27th and runs through November 17th.

Some people paid $400 per Hamilton ticket — that’s face value, not some scalper price. And there were stories of folks who were 17,000th (yes: seventeen thousandth) in the virtual line to buy Hamilton tickets online.

Well, for those of you who haven’t managed to snag tickets yet, or who have to, you know, pay the electric bill with that money, we have good news: You may be able to score $10 tickets to Hamilton in Philly.

You can enter the lottery using the Hamilton app (yes, there is a Hamilton app). Or, if you’re like me and hate adding a bunch of new apps to your phone that you’ll only use once, you can register for the Philly Hamilton ticket lottery on the Hamilton website.

If you’ve won, you’ll get an email or text around 11 a.m. the day before the curtains open. And, so you’re aren’t left hanging, they’ll also let you know if you weren’t so lucky.

If you managed to win the lottery, you’ll have until 4 p.m. that day — meaning the day before the show — to pay for the tickets (you can buy up to two) with a credit card. And then you just show up at the Forrest Theatre box office on the day of the show — with valid photo ID, of course — to claim your $10 tickets to Hamilton.