A group of mostly white employees who quit their jobs at a West Philly restaurant to protest alleged racial discrimination did a noble thing — until they chose to go completely silent. 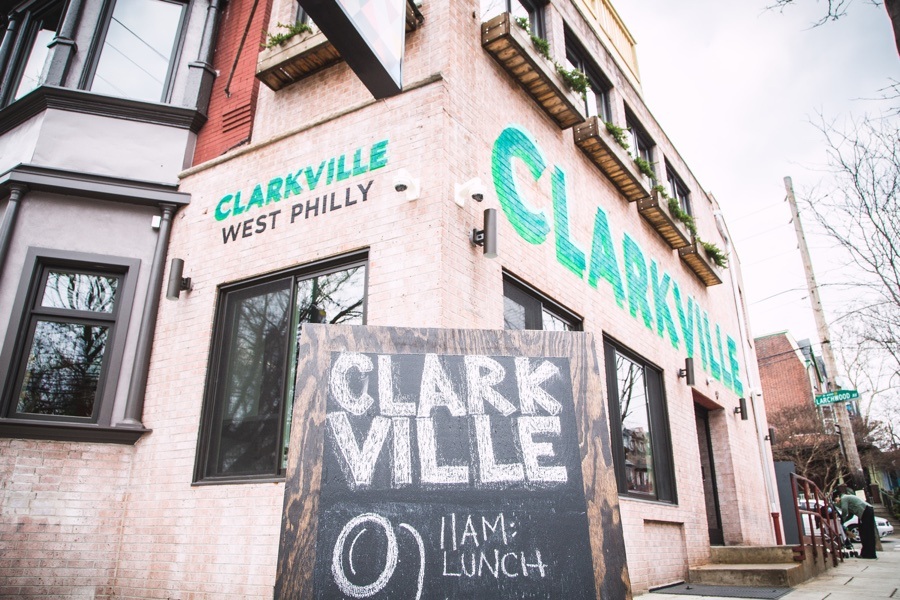 Clarkville, a pizzeria in West Philly, and nearby bar Local 44 were recently faced with a series of staff protests and a subsequent mass resignation over alleged racism in the July 16th firing of Clarkville’s lone Black front-of-house employee.

After two weeks of demonstrations, both locations closed down for a week but have since reopened. (The owners of both establishments, Leigh Maida, Brendan Hartranft, and Brendan Kelly, publicly denied the allegations and have since voluntarily participated in unconscious-bias training with their remaining staff.) As a resident in the area, I’ve walked by both venues over the past few days: The protesters and signs that read “this business is owned by racists” and “protect your community” are gone, and, given the number of patrons I saw, it feels as if nothing controversial ever happened.

There was something about this entire situation that didn’t sit well with me. How can 16 out 25 employees quit due to concerns over discrimination, yet things go back to normal so seamlessly? How could such strong accusations on social media and in the streets just wither away?

It didn’t take too long to sniff out why what could have been a true moment of accountability in Philly utterly failed: the fragility and silence of white allies. Their reluctance to speak up killed an opportunity to fully confront the issue of discrimination within the community.

You see, the staff who work at Clarkville and Local 44 are predominantly white; so are those who walked out in “solidarity” with the Black employee who was fired. The fact that these white staffers boldly quit their jobs to stand up for the alleged mistreatment of a co-worker is commendable. The act was a forceful rebuttal to those who disbelieve and discount the experiences of marginalized people. These white employees surely knew the impact of telling their white bosses that they were leaving because of alleged racism — and how it would force those bosses to review and reconsider what had occurred. I firmly believe that the owners of these establishments wouldn’t have even considered unconscious-bias training if the Black employee had protested his termination alone. This was an example of positive white privilege in action — these employees were acting as true allies.

But then fragility kicked in and derailed what could have been a powerful moment. While out protesting, the former staffers duct-taped their mouths and wouldn’t speak to the press. Most of their allegations were distributed digitally, unaccompanied by any substantial explanation or proof. When I was researching this column, I was asked — as nearly every one of the employee group’s flyers and social media posts, as well their GoFundMe page, has asked — to “please respect their right to a silent protest.”

Silence in the face of racial discrimination isn’t solidarity — it’s a protective cloak that marginalized people can’t share. Had these individuals truly stood with the community and raised their voices about what they claim they witnessed on the job, the outcome — a business temporarily inconvenienced at worst — might have been much different. But now we will likely never get to the bottom of what actually happened to that Black employee at Clarkville, who is now seeking financial support.

Let this be a lesson to those with white privilege who dare attempt to leverage it for good: Either do so loudly or expect to fail in silence. As Martin Luther King Jr. once said: “In the end, we will remember not the words of our enemies, but the silence of our friends.”