Why Should Philly Cops Who Made Racist Facebook Posts Get a Second Chance?

The only way the Philadelphia Police Department can demonstrate zero tolerance for bigotry is by firing those who have clearly shown they don’t understand the meaning of “protect and serve.” 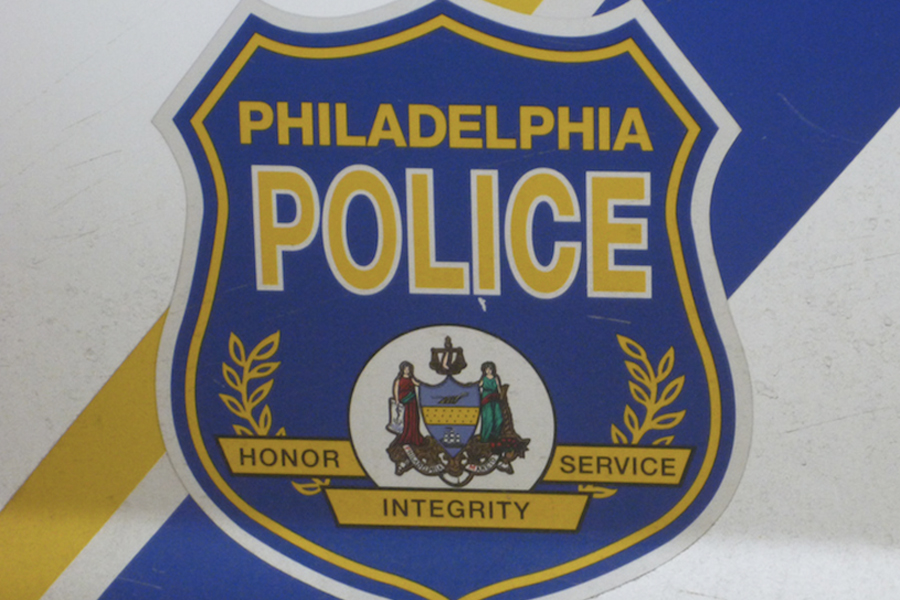 Last Friday, more than 150 community members rallied at Philadelphia Police Department headquarters to protest more than 300 officers who had just been exposed as having apparently made racist, violent, Islamophobic, or other bigoted posts on Facebook. The Plain View Project, a legal advocacy group that has been tracking police bias across the country, further revealed that several of the officers had previously been targets of multiple misconduct probes. Mayor Kenney, members of City Council, police commissioner Richard Ross, and Fraternal Order of Police president John McNesby have condemned the posts, but the consequences proposed so far are quite lacking.

During Friday’s rally, activists were not mollified by Ross’s plan to make the entire police department’s 6,500-member force undergo anti-bias training. In fact, WURD Radio host and columnist Solomon Jones (who organized the rally), members of the group POWER, and other activists present may have played it too safe with the demands being made.

“We want all 328 active officers who have put offensive and racist Facebook posts, we want them off the streets right now,” Jones said to the crowd. “Those who should be fired, we want them fired.” But the demands seemed to allow for officers to escape being fired if they undergo anti-bias training and are subsequently found not to be prejudiced against others.

Why are we even offering up concessions here? Once it’s been confirmed that a cop made a racist post, they should be fired immediately, no questions asked.

When it comes to combatting bigotry, one thing we should all reconsider is treating it as if it can be accidental or a mere consequence of ignorance. Ignorance implies a lack knowledge on a topic, but how does it excuse a tendency toward promoting hate? I don’t know much about many cultures and religions outside a Western framework, but I also don’t wake up in the morning and post spiteful and disgusting things about those groups on Facebook because of it.

It takes deliberate effort to go on social media and debase a person based on their race, religion, sex, or creed. It’s a choice to be a bigot. To treat officer misconduct online as something that anti-bias training can quickly resolve is ignoring the actual offense. These officers are able-bodied adults who most likely violated polices they explicitly agreed to when joining the force — and they must suffer the consequences accordingly.

And while some may defend the actions of these officers on the basis of free speech, there’s a difference between giving opinions and expressing demeaning views about the very people you’ve been hired to protect. Those who openly use ethnic slurs, profanity, and personal insults that harm and offend people of color, Muslims, women, and other diverse communities shouldn’t be police officers — they are a liability to public safety and sabotage the department’s efforts at building trust.

In 2019, others in various industries with far less public responsibility have lost their jobs due to inappropriate social media conduct. A teacher in Texas just got fired for asking President Trump on Twitter to round up “illegal students.” An author recently lost a book deal after targeting a Black Metro worker on Twitter. An international rugby player got sacked after posting anti-gay social media posts. There are countless further examples over the years of people who have been fired for making less offensive social media remarks under less critical circumstances. These people weren’t given a slap on the wrist in the form of sensitivity training. So why must we continue to apply a double standard to police officers exposed for far worse?

Once their guilt is established, these officers must face swift removal — anything less is a slap in the face to Philadelphians, and further confirmation that police leaders don’t really think it’s necessary to stamp out bigotry in their ranks.