The Best Thing That Happened This Week: Making It Rein 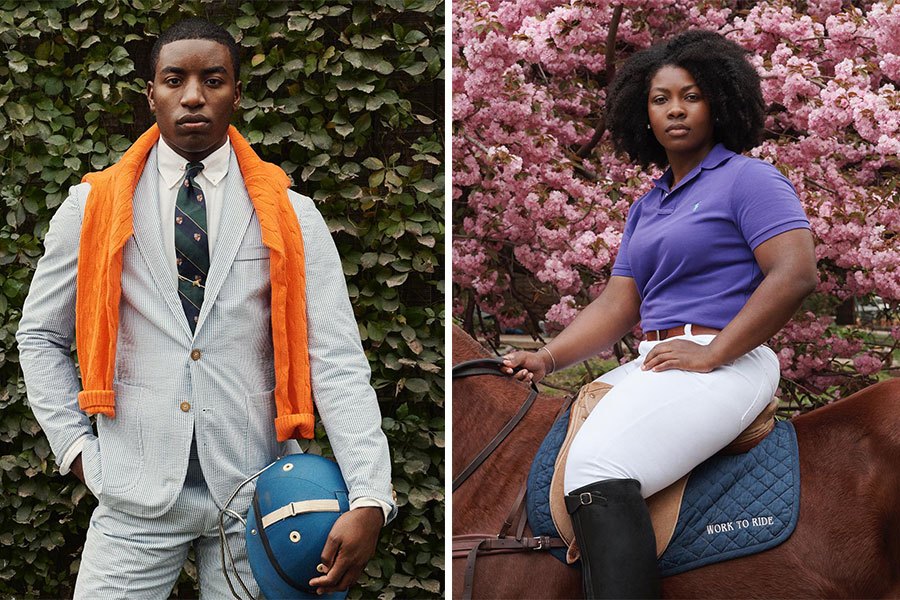 A quarter-century ago, a woman named Lezlie Hiner thought a novel way to help at-risk city kids might be to teach them to ride horses. Hiner’s idea seemed kind of crazy at the time. But today, her Work to Ride nonprofit, headquartered at Chamounix Equestrian Stables in Fairmount Park, has a list of accomplishments that’s downright breathtaking.

Its members were the first African American team ever to win the National Interscholastic Polo Championship (in 2011, with a repeat in 2012). Brothers Kareem (above, left) and Daymar Rosser led their college teams to United States Polo Association National Intercollegiate Championships (at Colorado State University and Roger Williams University, in 2015 and 2017, respectively). Shariah Harris (above, right) was named the Polo Training Association’s Female Collegiate Player of the Year in 2016. (Kareem won the male award in 2015.) WTR kids have played the Sport of Kings in China, England, Nigeria, Argentina … Famous Sports Illustrated writer Gary Smith told the story of Hiner and her charges.

But of all the outcomes of her startling notion, the most unexpected might be this: the just-unveiled ad campaign by Polo Ralph Lauren, shot by red-hot photog phenom Sharif Hamza, that features Kareem and Daymar and Shariah and their teammates and friends, all duded out in, well, Polo clothes. They look fierce. Oh, and the best part? Polo is supporting Work to Ride with a grant to pay for college scholarships for its high-schoolers. That old saying’s true: “For one to fly, one needs only to take the reins.”