The Best Thing That Happened This Week: The End of International House

The progress we make and don't make 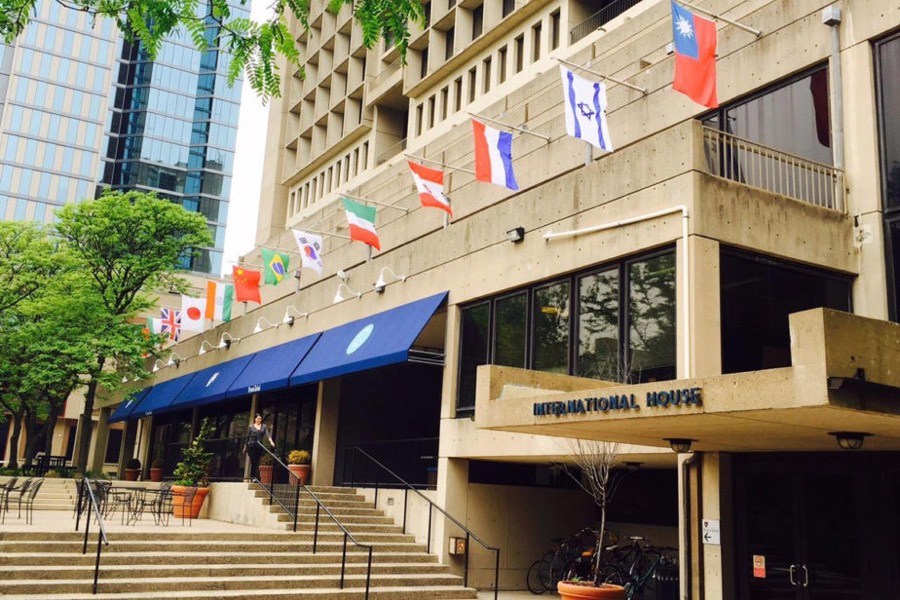 Sometimes it’s hard to know what to make of this city. Within the space of a week, the Flyers tore down a statue of Kate Smith because of two racist songs she recorded in the 1930s, and International House Philadelphia announced that it was putting its landmark dorm building up for sale.

In one case, the Flyers were claiming to have moved on: “We cannot stand idle while material from another era stands in the way of who we are today,” Flyers president Paul Holmgren declared in the club’s official statement on the matter. The singer’s been dead for more than 30 years, and the tradition of the Flyers playing her recording of “God Bless America” for good luck dates back 50 years. Smith later made a famous radio speech, heard by millions, pleading for racial tolerance and condemning bigotry. Still, activists had been agitating for the Flyers to remove the statue for months. Now it’s gone, leaving deceased Flyers owner Ed Snider’s son Craig to opine in the Inquirer:

For 50 years, the Spectrum was my family’s second home, its people my people. Nobody saw the other as rich, poor, black, white, gay, or straight. Inside the arena we were like Switzerland, politically neutral.

If Snider wants to believe that a sport with a long, ugly history of racism can be put right by the removal of a statue, well, that’s sweet.

Meantime, in West Philly, International House Philadelphia was also reacting to changing times. The nonprofit was originally founded in 1908 to serve international students in Philly, especially those from Africa and Asia, who were being discriminated against in finding housing. It started in a private home, moved to an old hotel, and then, in the 1970s, erected a Brutalist dorm building at 37th and Chestnut. Along the way, the nonprofit birthed a number of enterprises designed to highlight and celebrate the varied cultures of the dorm’s residents.

Times have changed. Foreign students, once marginalized and discriminated against, are now being courted by colleges and cities. (They’re estimated to have contributed $39 billion to the U.S. economy last year.) And Philly has grown more global: When the dorm went up in the ’70s, 6.5 percent of the city’s population was foreign-born; by 2017, that had more than doubled, to nearly 14 percent. The cultural events International House once sponsored face competition from similarly themed celebrations throughout the region. As Josh Sevin, president and CEO of the nonprofit, told the Inquirer, “It’s the classic business where we’ve been disrupted. But nonprofits should always look to be disrupted in the direction of their mission.”

So. In one case, actual progress. In the other, window dressing that lets activists feel they’ve accomplished something even as it foments backlash against political correctness, which is having a pretty tough time of it lately. Just ask Joe Biden. But don’t lean in for a hug.