Borgata: Poker Star Phil Ivey Is Stiffing Us Out of $10 Million

The ten-time World Series of Poker bracelet winner was ordered to return his massive winnings, but the casino’s lawyers keep coming up empty-handed. 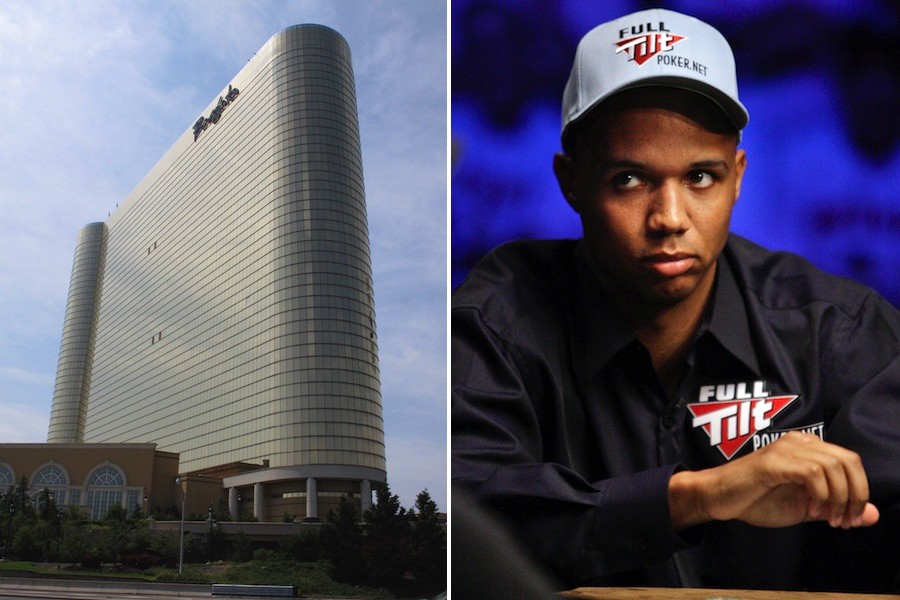 Phil Ivey is, without a doubt, one of the most recognizable poker players in the world. Ivey, who has said he’s the Michael Jordan and Tiger Woods of poker, has won ten World Series of Poker bracelets. His winnings at live tournaments reportedly exceed $25 million, and that’s not counting all of the money he’s won playing online or just walking into a casino and putting his cash on the table. But one casino that Ivey might want to think twice before walking into again is the Borgata in Atlantic City.

The Borgata has been chasing after Ivey, who is 42, for more than $10 million after a judge ruled that Ivey didn’t play by the rules when he won millions at the casino.

Lawyers representing the Borgata have been unsuccessful in tracking down Ivey’s assets in New Jersey, where he has lived over the years, and now a federal judge decided just last week that the Borgata can go after Ivey in Nevada, where he is believed to have significant assets. Ivey was scheduled to appear in New Jersey for a deposition on Thursday, January 31st.

It all goes back to 2012, when Ivey showed up at the Borgata to play not poker but baccarat, which, thanks to being absolutely huge overseas, is the world’s most popular gambling game.

Unlike poker, baccarat is completely a game of luck — well, unless you figure out a way to identify some of the cards in the deck. And that is exactly the scheme that Ivey employed with the help of a friend, who accompanied him to the Borgata’s baccarat tables.

That friend is Cheung Yin Sun, whose nickname is “The Baccarat Machine,” according to this profile in Cigar Aficionado.

Sun spent countless hours memorizing certain flaws in decks made by the card manufacturing company Gemaco that allowed her to determine what some of the cards were, tilting the odds in Ivey’s favor. It’s a technique known as edge-sorting.

Between April 2012 and October 2012, Ivey won more than $9.6 million playing baccarat at the Borgata with Sun’s edge-sorting help. During one 17-hour period in July of that year alone, Ivey walked away with $4.8 million in winnings.

The Borgata filed suit against Ivey, Sun, and the card manufacturer way back in 2014, demanding that Ivey return $10.1 million he took from the casino, which included the $9.6 million in baccarat winnings plus another $500,000 he won at the craps table, using the baccarat winnings as his stake.

Eventually, the judge decided that what Ivey and Sun had done didn’t constitute fraud, but the judge ruled that the pair’s edge-sorting scheme did amount to a violation of New Jersey’s Casino Control Act. And so the Borgata would be able to get its money back. At some point.

Ivey also got into trouble with London’s exclusive Crockfords casino for edge-sorting.

At Crockfords, also in 2012, Ivey edge-sorted to the tune of $10.2 million playing baccarat. Once the casino caught on to his scheme, they refused to pay him. Ivey sued them — later conceding that he had used edge-sorting but arguing that there was nothing wrong with that — but the court ruled in favor of the casino.

Ivey appealed the Crockfords matter all the way up to England’s Supreme Court. But in 2017, the five-judge panel told him to take a hike.

“This game is one of pure chance, with cards delivered entirely at random and unknowable by the [player] or the house,” read the opinion. “What Mr. Ivey did was to stage a carefully planned and executed sting.”

As for Gemaco’s role in the matter, a judge humorously decided that the most the Borgata could collect from the company would be $27 — the cost of the cards it had purchased.

Ivey’s attorneys did not respond by deadline for a comment on this story. A spokesperson for the Borgata says that the casino does not comment on ongoing litigation.