This Just In: Bradley Cooper Bringing “A Star Is Born” to Philly on Wednesday

No word on whether his co-star, Lady Gaga, will be joining him. Here's how you can win tickets to the private screening. 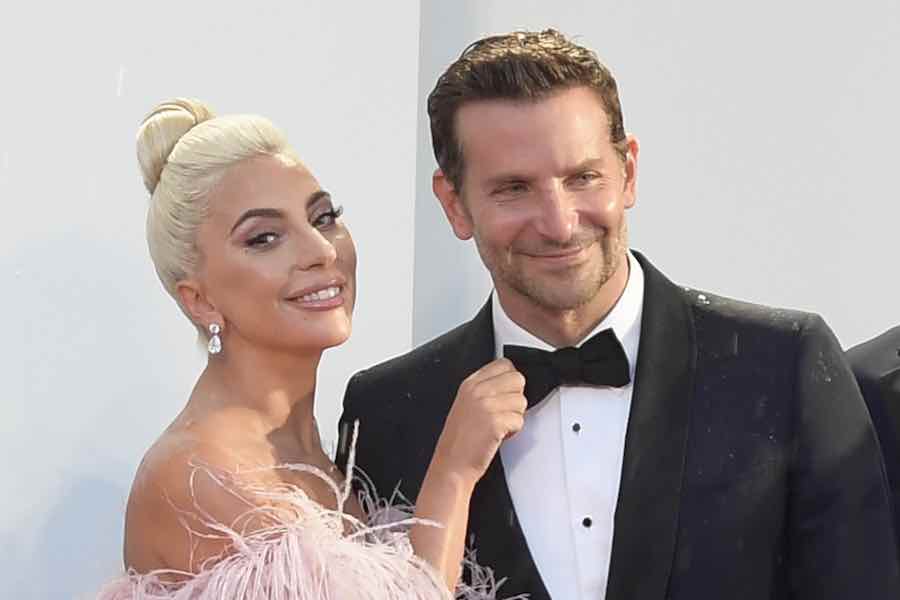 Lady Gaga and Bradley Cooper at the premiere of “A Star Is Born” at the Venice Film Festival in Venice, Italy. (AP Photo)

Bradley Cooper has been doing a ton of press and special events for his upcoming directorial debut, a remake of A Star Is Born. And we just learned that Cooper, the pride of Jenkintown, is going to bring A Star Is Born to Philly on Wednesday for a special advance screening of the film, which doesn’t officially hit theaters until October.

We’ve been sworn to secrecy as to the location of the screening. They’ll probably sue us if we tell you. But that doesn’t mean you can’t get in. This screening of A Star Is Born is private. But you can win tickets through local radio station Q102. Keep checking their contest site here for details.

Cooper is definitely going to be in attendance, and we heard that there might be a Q&A with the star. Nobody is saying whether Cooper’s co-star, Lady Gaga, will be joining him, as she has at so many of these publicity events for the movie. Though when I mentioned the prospect of a Gaga visit to one of my colleagues, she replied, “Yeah, right. She’s probably like, ‘Philadelphia where?”

This is actually the third remake of A Star Is Born. The original came out in 1937, and unless you’re an old-movie buff, you’ve probably never seen it. There was another in the 1950s. But most of us are much more familiar with the second remake, the 1976 movie starring Kris Kristofferson and Barbra Streisand.

Of course, some pop music-haters and people who still listen to their music on CDs might roll their eyes at the idea of Lady Gaga in a dramatic role like this one. But the movie has been doing very well at the festivals, and the critical acclaim and Oscar buzz is already huge for A Star Is Born.

One critic for Variety just suggested that the film might just have what it takes to win in all five major Academy Award categories. If that happened — and, granted, that’s a big if — that would mean that Lady Gaga would win Best Actress, something that Barbra Streisand couldn’t manage to do for her turn at the role. And, frankly, a Barbra-Gaga beef sounds pretty delicious.