Kay Martinez claims they were misgendered by the LGBTQ nonprofit's CEO and “not allowed to do my job.” 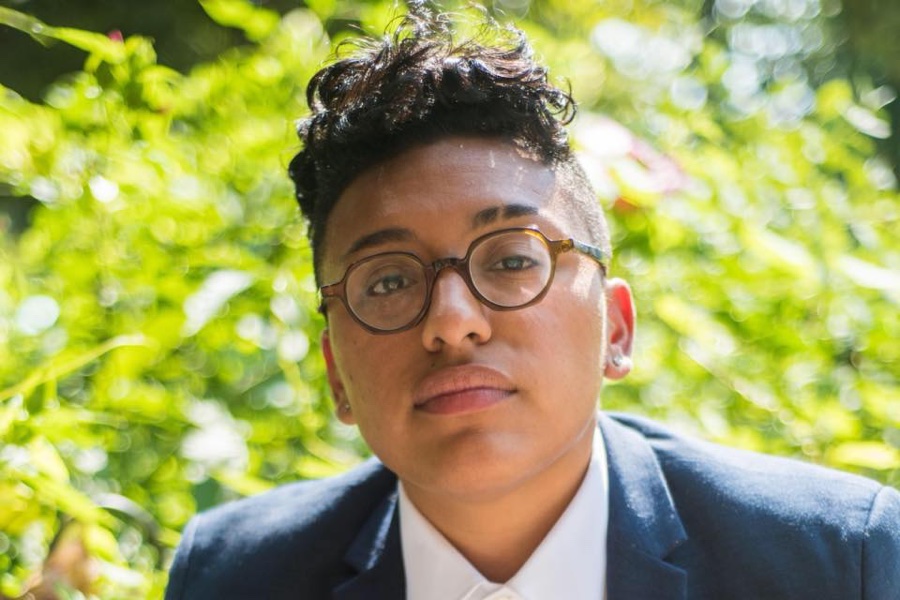 According to Martinez (who uses they/them pronouns), they were brought to PCHR’s office on Monday by Office of LGBT Affairs director Amber Hikes, who assisted them in submitting the grievance. Martinez, 32, told Philadelphia magazine that their complaint contains details of how they experienced “wrongful termination, intimidation, retaliation, restrictions in performing their job, and discrimination” in their four months at Mazzoni.

“The first day I was on the job,” Martinez said, “I was constantly misgendered by Mazzoni’s CEO [Lydia Gonzales Sciarrino], a cis-gender straight woman, and it seemed like after I corrected her on numerous occasions she wanted to avoid interacting with me.”

Martinez also claimed that they were “not allowed to do my job” after the CEO tried to alter their job description — which was initially created by Mazzoni’s transgender employees and staffers of color to include working with the nonprofit’s human resources office to address disparities in staffers’ performance reviews, compensation and advancement opportunities — to focus on “less proactive tasks.”

“For example, when I raised concerns pertaining to Latinx staffers not being given raises for being bilingual on the job while white employees who spoke Spanish were, I was told by fellow upper-level management employees that this was not something I should concern myself with,” Martinez said. “I faced more retaliation for raising legitimate concerns as I began to notice that I was excluded from important meetings within the executive-level C-suite that I was once a part of.”

“I know Kay Martinez personally and professionally,” Hikes told Philadelphia magazine. “Community members made me aware of their termination Monday morning and communicated their concerns about the process. I communicated with Kay about their rights regarding filing with PCHR and accompanied them there to aid them in the process. As a Mazzoni patient and a community member, I am in solidarity with Mazzoni staff, patients, and clients.”

A spokesperson for PHCR told Philadelphia magazine that the agency does not comment on pending complaints.

Asked for comment on Martinez’s claims about their interactions with Sciarrino and the PCHR complaint, a spokesperson for Mazzoni sent the following statement:

It is Mazzoni Center’s policy not to disclose specific details or information about personnel matters, in the interest of protecting the privacy of our employees. Mazzoni Center continues to value diversity and inclusion as a priority for the organization staff and the community we serve. We will be working promptly to fill the vacancy given the importance of this function. The successful candidate will need to be well-versed on our community and focus their attention on creating an inclusive safe space for all.