Soda Tax Haters: You Still Have One Fighting Chance

Kenney's beverage tax might have received the green light, but a legislative attack may soon be underway. 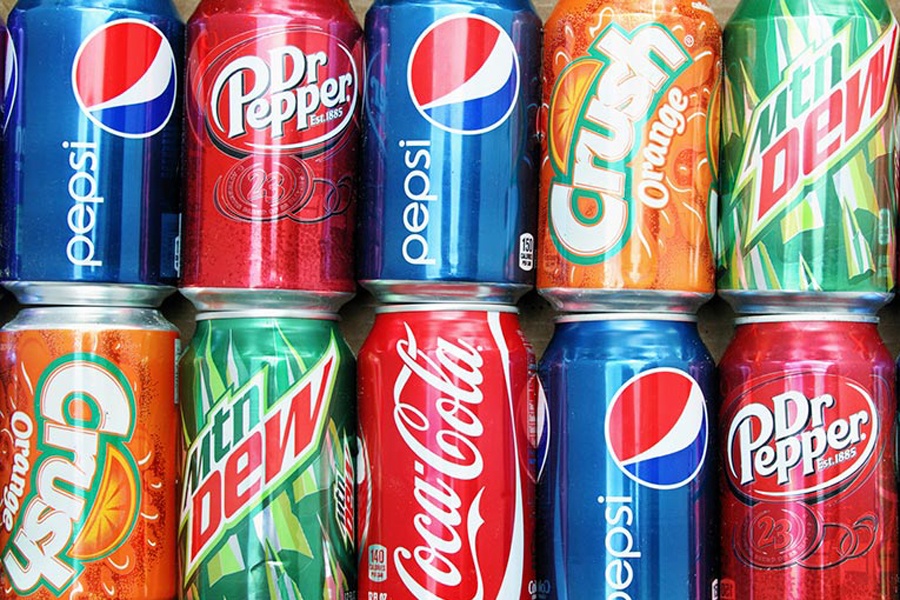 The Pennsylvania Supreme Court upheld the legality of Philadelphia’s controversial “soda tax” on Wednesday, leaving legislation as the only remaining option for opponents to strike down the sugary drink levy.

The court case stretches back to the tax’s inception in 2016, and the decision brings some measure of closure to the debate that has swirled around it — though the fight to strip the tax from the books is far from over.

The court’s decision relied on an interpretation of the Sterling Act, which grants Philadelphia “broad taxing authority” on any and all transactions and subjects within city borders. But appellants — including retailers, distributors, and producers — claimed that since beverages are already subject to a 6 percent sales tax, the city’s sugary drink tax qualifies as a duplicative tax, which City Council does not have authority to impose.

“I don’t like it billed as it is, which is helping the poor,” he told Billy Penn. “No, you’re taxing the poor to help themselves.”

The soda tax, which taxes beverages at 1.5 cents per ounce, passed in June 2016, making Philadelphia the first major city to implement such a tax. Collection began at the outset of 2017, though spending was suspended while the case worked its way through the courts. Mayor Jim Kenney was the loudest proponent of the levy, claiming it will benefit the city’s pre-K program and Rebuild, a massive public-space improvement program billed at $500 million.

Today’s decisive #PhillyBevTax ruling offers renewed hope for our children and families who seek better lives in the face of rampant poverty. Now we'll proceed with our original plans — delayed by nearly two years of litigation — for #PHLpreK, #CommunitySchoolsPHL and #RebuildPHL

In the ruling, the court leaves wide open the possibility of a legislative strike down, and it is clear that the tax’s bipartisan critics will seize the opening.

“The concern that unintended consequences may unfold are prevalent relative to the promulgation of experimental, remedial legislation such as the Sterling Act,” the ruling says. “Where the language of the governing statute is clear (or clear enough), however, the solution is legislative — and not judicial — adjustment. In this regard, this Court regularly alludes to the superior resources available to the General Assembly in assessing matters of social policy.”