Police made what Lt. John Walker called a "horrifying discovery" near the entrance to the historic Bartram's Garden on Tuesday afternoon. 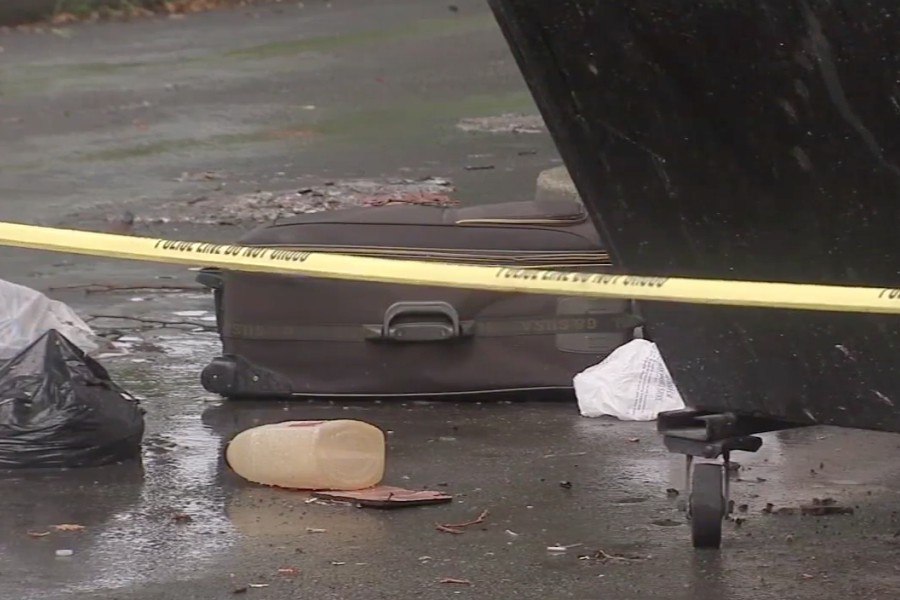 A passerby near Bartram’s Garden in Southwest Philadelphia found a suitcase full of skeletal remains on Tuesday afternoon.

Police say the suitcase was discovered around 4:15 p.m. in the 2700 block of Ruby Terrace, a short distance from the entrance to the historic riverfront garden and arboretum.

The suitcase was found in Bartram Village, a small neighborhood owned by the Philadelphia Housing Authority and located next to the gardens.

Detectives told NBC10 that housing police opened the 2-by-2-foot suitcase and found the remains of an unidentified woman.

The suitcase was located within feet of neighbors and children, according to the news organization.

Police are investigating and working to identify the victim. Anyone with information is asked to contact the Philadelphia Police Department at 215-686-TIPS (8477).