And Just Like That, North Philly’s New Beach Club Is No More

After a monster opening, neighbors said "not in my backyard," and the too-good-to-be-true spot is pumping the brakes. 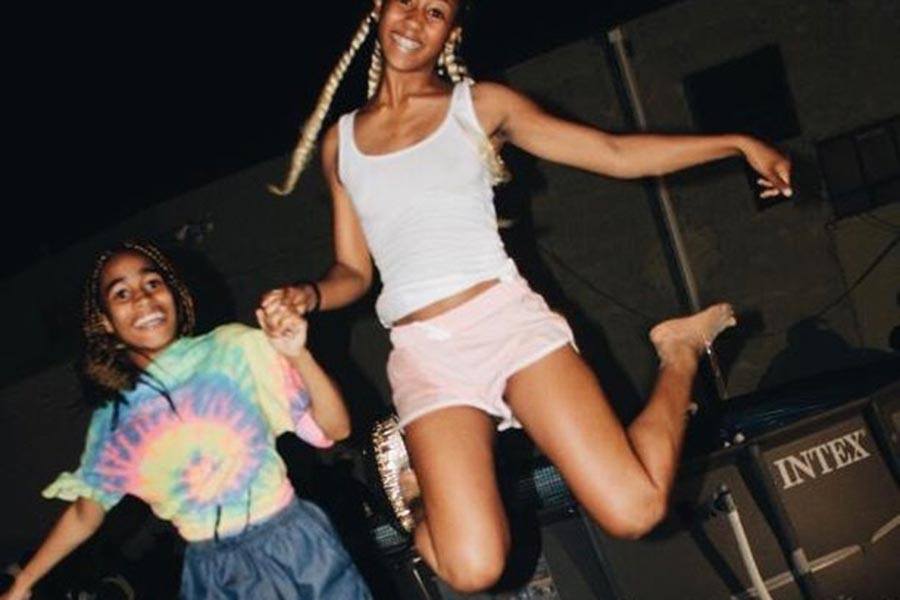 Maybe it was just too good to be true.

After the grand opening of the New Beach Club in North Philly’s Swampoodle section, the spot is no more. A neighbor complained about the volume of visitors and noise, and the lot’s landlord brought the hammer down.

Chris Knight, the New Beach Club’s visionary and owner of an auto body shop next door, saw it as a mid-city oasis — outfitted with truckloads of sand, above-ground pools, fire pits, beach chairs, volleyball, jacuzzis, and more. Men had a $15 cover charge at the BYOB spot, and women in bathing suits entered free of charge before 10:30 p.m.

Ahead of Friday’s grand opening, local comedian Jyriek “Southside Ju” Brown gave the club some free promotion, filming a walk-through video where he marveled at its ingenuity, while his eyes welled with tears of joy. (“It’s like a rose growing out the concrete,” he said, quoting the late Tupac Shakur.) The post has over 144,000 views on Instagram, and may have been a driving force in bringing partiers in droves to the club’s entrance line Friday night for what turned out to be a monster, mid-summer blowout.

And then it was gone.

“That’s so sad how you can’t even try to do something nice for [the] black community,” Knight told the Inquirer. “I did all what was done so far from the heart out of … my pocket without any help from anyone.”

The lot’s owner, Ray Murphy — to his credit — seemed somewhat sympathetic, though his hands were tied. He sent a letter to Knight, notifying him that the spot violated their lease agreement, saying he had to “nip it in the bud.”

“I believe that North Philly deserves to have everything that every other community has,” he said. “This thing they have is a no-no for that particular street. Logistically, it’s impossible.”

The party spot’s promoter, Davey Brown, helped the New Beach Club get off the ground. He told Philly Mag that having such a unique place shut down was “heart-breaking.”

“I didn’t understand why something so good, something that was meant to be a positive for the neighborhood, and being in the hood, I couldn’t understand why someone would want to stop it,” Brown said. “We [were] letting kids come in throughout the day. The place was kind of like a getaway from what was going on in the neighborhood for kids. It was good fun; it was positivity.”

The organizers said the spot will pull back on events, but remain a “chill spot.”

At least photos exist from the opening night at the New Beach Club — the flash-in-the-pan, concrete-jungle Atlantis that was never meant to last.