Tabu staff members were told on Tuesday night that the owners expect to take over the significantly larger location in September. 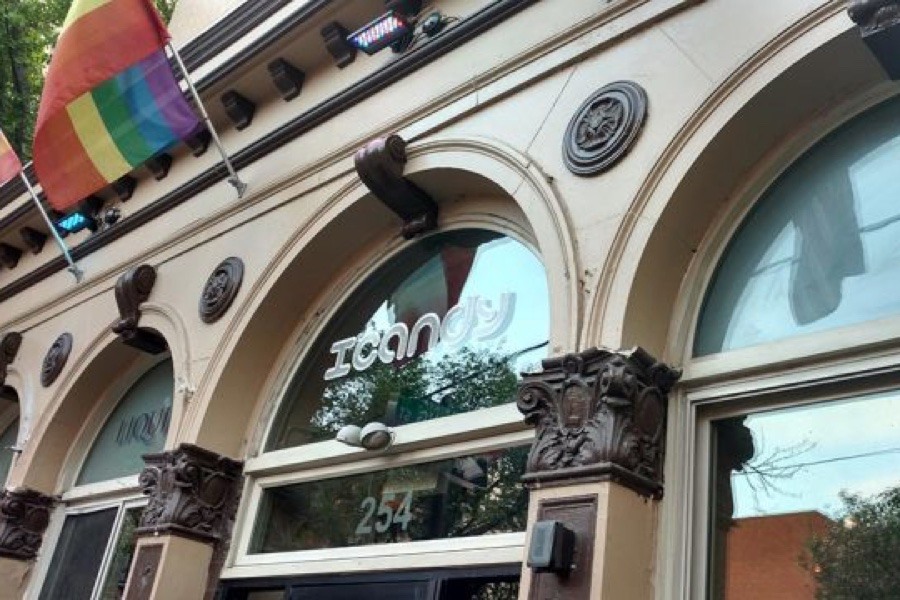 Tabu Lounge co-owner Jeff Sotland informed staff at the Gayborhood bar on Tuesday night that Tabu has entered an agreement to purchase the building that currently houses the controversial ICandy nightclub.

The deal, expected to be finalized shortly, will see Tabu move in September from its two-story location at 200 South 12th Street to ICandy’s expansive multilevel space, with its recently renovated dance floor and roof deck, at 254 South 12th Street. Tabu will retain its name at the new spot.

“We are excited to expand Tabu into a much larger space and continue our efforts to produce a more dynamic space where [people] can feel safe and be themselves,” said Sotland.

ICandy management did not respond to Philadelphia magazine’s request for comment.

Community members immediately took to social media Tuesday night to react to the news while sharing an image of a Pennsylvania Liquor Control Board notice seen on ICandy’s front door of earlier in the day:

Before the apology, the venue had struggled to repair its image with a poorly received collaboration with the Black LGBTQ organizations COLOURS, Social Life Entertainment LLC, and Philadelphia Black Pride that led to a boycott petition. In March, the nightclub faced more backlash after local drag queen Satine Harlow performed a song from The Producers in a swastika-emblazoned windbreaker and a SS cap.