Despite notable criticism, District Attorney Larry Krasner stood by his decision to give Carlton Hipps and Ramone Williams a plea deal instead of a death sentence in the tragic murder of officer Robert Wilson III. 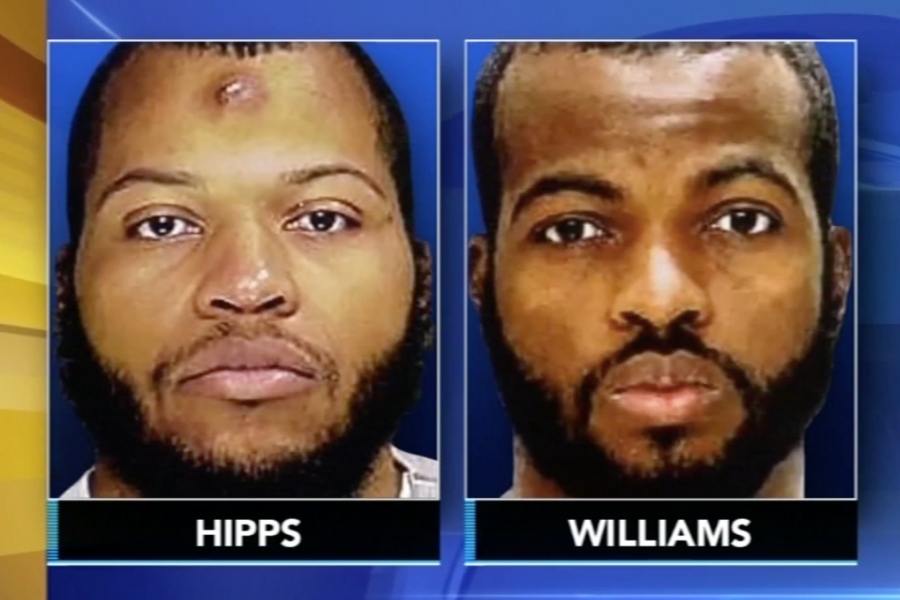 The men, Carlton Hipps and Ramone Williams, were accused of killing Wilson in March of 2015, when Wilson tried to stop them from robbing a North Philadelphia GameStop. Wilson was on duty and went inside the store to buy a video game for his son at the time. 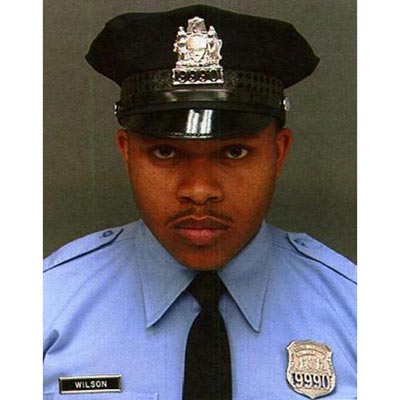 Hipps and Williams avoided a potential death sentence after District Attorney Larry Krasner agreed not to seek the death penalty for the men if they were to plead guilty and give up appeal rights. The two men will serve life in prison without the possibility of parole.

Wilson’s grandmother, Constance Wilson, as well as his sister, Shaki’ra Wilson-Burroughs, learned of the DA’s plan to offer a plea deal on Friday. Both are strongly opposed to Krasner’s decision not to pursue the death penalty, which Wilson-Burroughs called “a smack in the face … disrespectful and it’s ignorant,” according to CBS3.

The Philadelphia Fraternal Order of Police union, which had called on Krasner to prosecute the men to the further extent of the law, is also outraged over the decision. John McNesby, president of FOP Lodge 5, called the plea offer “despicable” on Monday and said that he “can’t believe they’re going to do this to the family.”

The case is being closely watched by many — in part because Krasner vowed on the campaign trail that he would not seek capital punishment. Former Mayor Michael Nutter called the decision not to fully prosecute the two men “sad.” Police Commissioner Richard Ross attended the hearing and said it was “very difficult to listen to the pain” of Wilson’s family, according to the Inquirer.

I just met with the family of Sgt Robert Wilson, a brave hero @philapolice who was murdered/assassinated by 2 guys during a robbery in 2015. They are truly hurt, devastated by the decision to not fully prosecute the 2 killers. They feel abused/dissed by the system in Phila. #Sad

I just left the hearing for our Hero, @philapolice Sgt Robert Wilson. The Wilson family showed great dignity! It was so painful to see them treated poorly by @philadao, with no interaction in the Courtroom by the DA. Sgt Wilson gave his life, at least have a trial to respect him.

During the hearing on Monday, Krasner said he made the decision to offer the plea deal so that Wilson’s family — specifically his two sons — could avoid any “retraumatization” of future trials and appeals. In a press conference held shortly after the hearing, Krasner said he understood how “grave and serious this crime was” but stood by his decision, arguing that the case had been “politicized” and highlighting the fact that there have been no executions in Pennsylvania since that of Philadelphia murderer and torturer Gary Heidnik in 1999.

In total, three people have been executed in Pennsylvania since 1976, when the U.S. Supreme Court reinstated the death penalty. In 2015, Gov. Tom Wolf declared a moratorium on the death penalty in Pennsylvania, claiming capital punishment in the state is “based on a flawed system that has been proven to be an endless cycle of court proceedings as well as ineffective, unjust, and expensive.”

“People who get a death sentence in Pennsylvania die of natural causes in custody,” Krasner said at the press conference. “It’s the same result.”

The district attorney also said that “a very significant portion of our decision related to the mothers of Wilson’s two sons,” whom he did not want to be “constantly reminded and retraumatized” at any additional hearings or trials. Krasner said the mothers and the children had been “intimidated and harassed” leading up to the hearing.

The Coalition for a Just District Attorney was pleased with the district attorney’s decision on Monday.

“When our city voted to elect Larry Krasner — who ran on a platform firmly against the death penalty — it reflected our deep desire to not meet egregious acts of violence with violence enacted by the state in our names,” the organization said in a statement. “We should instead invest in responses that address root causes of violence and create spaces of healing for survivors.”