New interim director Fran Cortes has spoken with the GALAEI board about concerns over the downsizing of the nonprofit’s Trans Equity Project. 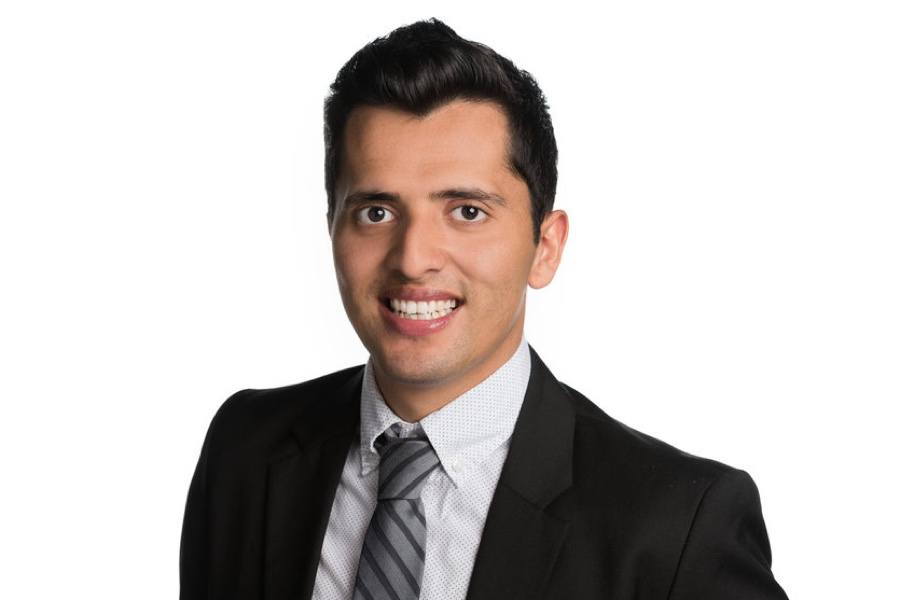 After Philadelphia magazine was first to report that two transgender full-time employees of the queer Latinx social justice nonprofit GALAEI would be demoted to part-time positions and lose their benefits due to a lack of funding, interim executive director Francisco Cortes has exclusively responded to the magazine’s inquiry behind the organization’s decision.

Cortes says that he has met with the GALAEI board as well as its fiscal sponsor, the Urban Affairs Coalition, “to address the areas of concern” that were raised. Here are his responses to questions about the recent shakeup:

On claims that there was a lack of funding for the Trans Equity Project, which led to full-time staff members being reassigned to part-time status:

“Due to the change of scope from the primary funder, our sustaining support for the Trans Equity Project was cut in half. A difficult decision to move both coordinators to part time was made in an effort to ensure both staffers employment and the programs continue providing the critical services they do.”

On claims that the organization has been aware of financial problems since January 2018:

“The board and previous leadership was aware of the financial needs of Trans Equity Project since January 2018. Donation requests were made to long-time supporters such as the Philadelphia Foundation and various fundraising efforts were planned and executed. These efforts were able to partially supplement the program, but unfortunately were not able to overcome the program’s budget being cut in half.”

On claims that monies awarded for the Trans Equity Project may not have been properly earmarked, and may have been allocated toward the entire organization:

“Funds raised through grants and donations for the Trans Equity Project have been and will continue to be allocated specifically to the program. Trans programs are under-prioritized and underfunded across the state and country. It is critical that Trans programs and particularly Trans-led programs are prioritized financially. Interim director Francisco Cortes and the Board are working to secure sustainable funding to one of the few Trans POC-led programs in the state. We are determined to continue to keep the Trans Equity Project going and growing and seek community support, in an effort to supplement the funding. Consider donating to Trans Equity Project at GoFundMe.”