Authorities are looking into the incident as an attempted arson. 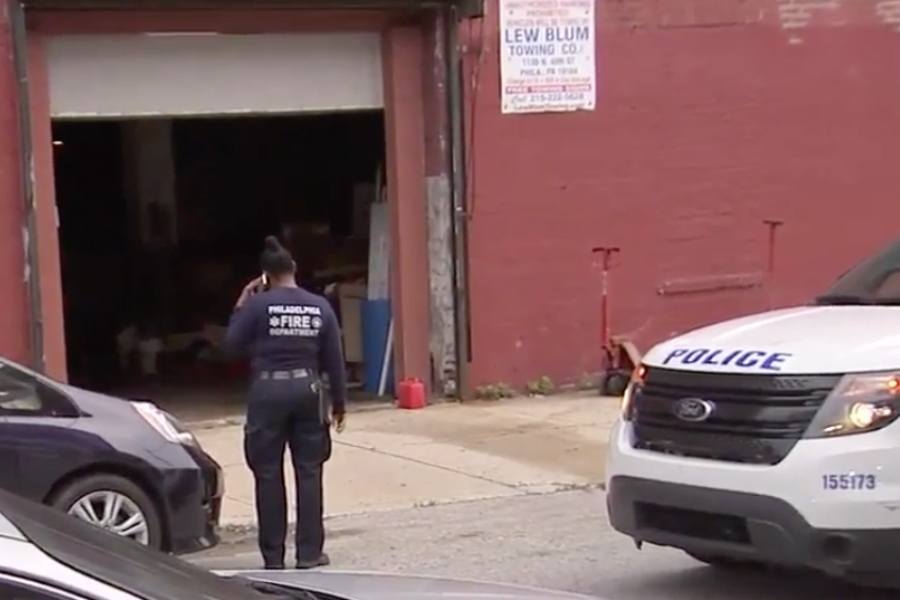 Philadelphia police say a 39-year-old man was shot while attempting to investigate the smell of gasoline outside his home early Wednesday morning.

The incident reportedly occurred around 4 a.m. on the 1600 block of North 21st Street, in North Philadelphia. According to authorities, the man said he detected a strong gasoline smell coming from his garage, where he saw a gas can and what appeared to be gas poured on the garage door and pavement.

The man said that as he was looking around, multiple gunshots rang out, and he was struck once in his leg and wounded, according to police. Philadelphia Police Chief Inspector Scott Small stated that the man reported seeing a white SUV-type vehicle fleeing north on 21st Street, according to 6ABC.

39yr old tenant of artist loft bldg 21st&Turner St already back home from hospital after shot 4am. Bullet went thru back of leg. Says he smelled gas went downstairs&saw guy with gas can then heard gunshots&realized he was hit. Gas poured on both doors but not lit @FOX29philly pic.twitter.com/OC3EMpcvBJ

The man was reportedly transported to Hahnemann University Hospital in stable condition.

Police told FOX29 that several artists and musicians reside in the building where he lives. The incident is being jointly investigated by Philadelphia Police Central Detectives and the Philadelphia Fire Department as an attempted arson.