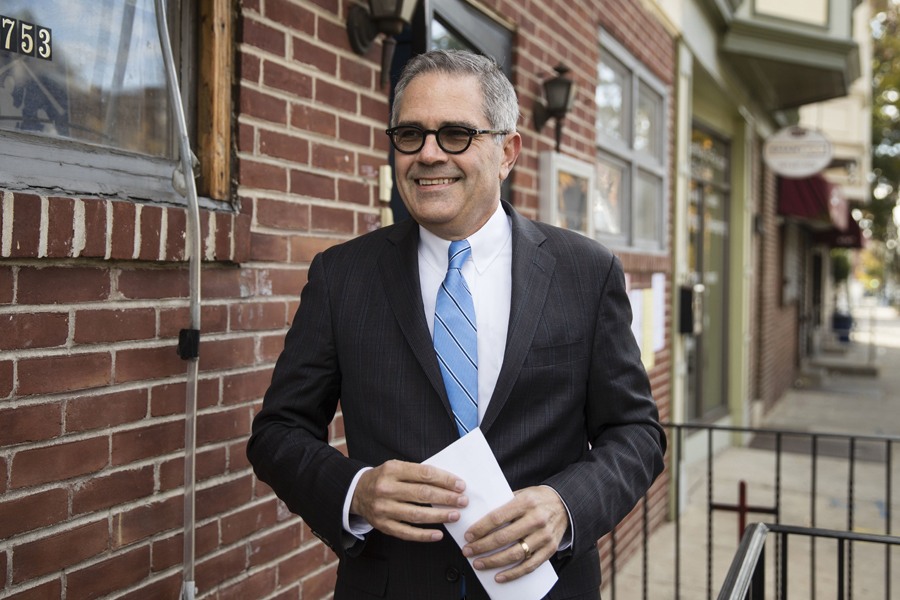 Krasner told councilmembers that he needs the bump to correct pay inequalities for women and minorities already employed by the DA, as well as for updates to his office’s technology. “When I walked in and saw the IT in that office, I thought I was back in 1986,” the Democrat said at the meeting. A portion of the proposed increase would also go toward the recruitment of new staffers from more diverse backgrounds.

“We need that support,” Krasner told City Council. “We need to be able to compensate a staff that has been very much underpaid, we need to equalize discriminatory compensation against women and people of color, and we need to bring in the best and the brightest.”

Krasner’s request was by far the largest at the hearing. He’s seeking five times the increase that Mayor Kenney granted the DA’s office in his recent budget proposal for fiscal year 2019. City spokesman Mike Dunn told Philly.com that “no other independently elected official made a request” of Krasner’s magnitude, and that while the mayor understands his concerns, not all of the issues raised by the DA were discussed during the process of determining the budget.

In his own defense, Krasner asserted that many of his new policies designed to reduce mass incarceration will begin to yield savings for the city “sooner rather than later.”