Ross on Starbucks Arrests: I Played a Role in Making Things Worse

Police Commissioner Richard Ross has apologized to the two black men at the center of the controversial incident last Thursday. 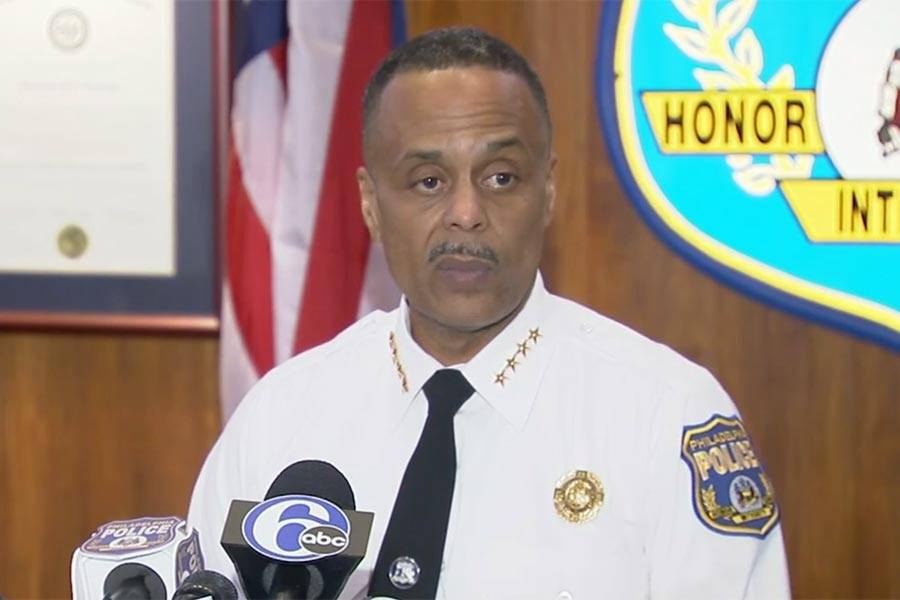 After a week of forcefully defending the arrests of two Black men at a Starbucks in Rittenhouse Square, Police Commissioner Richard Ross is now saying that he “failed miserably” in his public statements on the incident.

“I just think that as we work to make this city safer and better, we do have to acknowledge that there are still things that we need to work on,” Ross said at a press conference held at police headquarters on Thursday. “It starts at the top, and that starts with me. Messaging is important, and I failed miserably in this regard.”

Ross formally apologized to Rashon Nelson and Donte Robinson, the two 23-year old Black men who say they were at the Starbucks location for only two minutes before they were approached by police and subsequently arrested on Thursday, April 12th.

“It’s a widespread belief that everyone knows [that you do not have to buy something to stay in a] Starbucks,” Ross said. “I’m here to tell you that I did not [know that], and it is also reasonable to believe that the officers didn’t know it either … This is on me.” Ross also stated that the PPD is working on releasing a new set of protocols for officers who deal with similar situations in the future.

National media outlets, such as The Root, criticized remarks Ross made on Facebook Live on Saturday, when he said: “And if you think about it logically, that if a business calls and they say that ‘Someone is here that I no longer wish to be in my business,’ [officers] now have a legal obligation to carry out their duties. And they did just that.” The publication described the remarks as an example of how “police across the country just can’t seem to break out of their M.O. of enforcing and reinforcing this country’s long-standing, irrational fear of black bodies.”

Although Ross said that “the issue of race is not lost” on him and he should not be the person making things worse, he also added that he does not believe race played a role in the officers’ actions, but “as for that [Starbucks] manager, that’s a whole other ballgame.”

Ross said he has spoken to Starbucks CEO Kevin Johnson, but have not talked to Nelson and Robinson. He also said he has not spoken to leaders of the Fraternal Order of Police about the incident.