The Penn Charter grad’s tenure with his hometown team ended before it even got started. 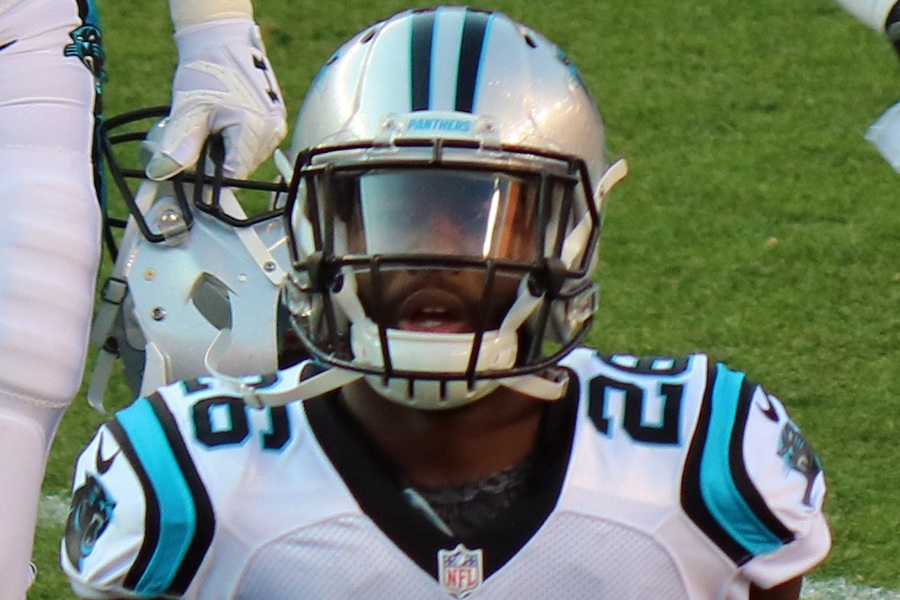 Eagles cornerback Daryl Worley’s homecoming ended before the Penn Charter graduate ever had the chance to strap on a winged helmet after the 23-year-old was arrested in connection with an alleged altercation with police in South Philly over the weekend.

Worley, traded in March to the team he supported as a youth, was booked by PPD early Sunday morning following an incident that ended with him being subdued by officers with a stun gun. Police say Worley was found passed out in a parked car that was blocking the street in the area of Broad and Pattison, just down the road from the Eagles’ training facility.

After he was awakened around 6 a.m., police say, Worley became combative and fought with officers. A gun was reportedly found at the scene.

Police have charged Worley with resisting arrest, disorderly conduct, DUI, and weapons offenses. The Eagles cut him from the roster shortly after news of his arrest broke. Worley was released from custody after posting bail on Sunday, and is scheduled for a preliminary hearing on May 1st.