The nine members will oversee Philly schools — and their roughly $3 billion budget — starting on July 1st. 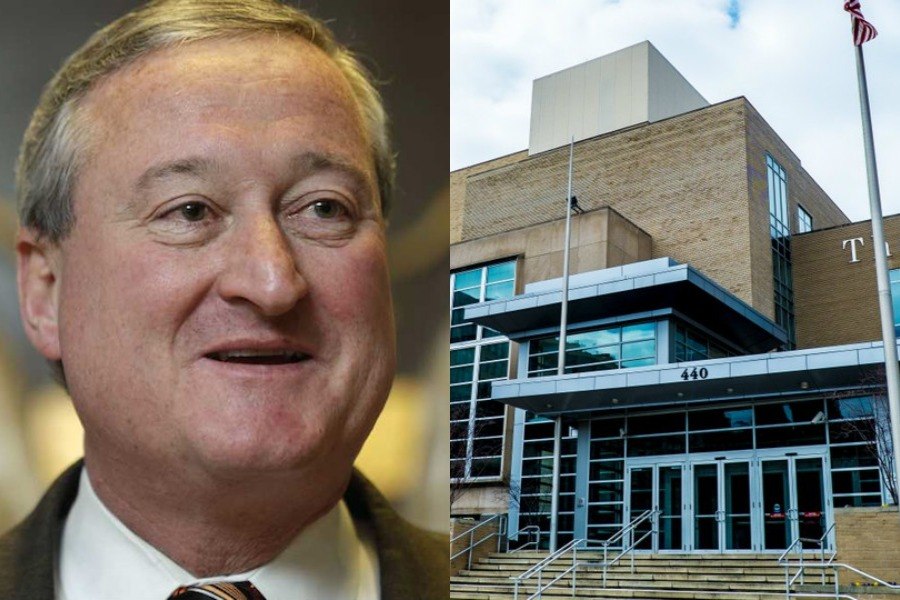 school district, board of education

The nine-member board will oversee Philly schools — and their $3 billion budget — starting on July 1st.

Kenney selected the members (who will not be paid for the position) from a list of 45 potential nominees, who were chosen by a 12-member nominating panel. When the Board of Education takes over this summer, the state-run and hotly-contested School Reform Commission will cease to exist. The move will allow for more local control of Philly schools.

Here’s who will oversee Philly schools starting on July 1st:

Egea-Hinton has worked in Philadelphia’s Department of Human Services/Adult Services, Office of Emergency Shelter and Services, and most recently as assistant managing director for the Office of Supportive Housing. She also served as an advisory board member at PHMC/Care Clinic, is a member of the National Association of Social Workers and a board member of Trinity Health/Nazareth Hospital. She attended Chestnut Hill College and Alvernia University and received a Master in Social Work from the University of Pennsylvania. Egea-Hinton is a bilingual speaker of English and Spanish.

Huang, senior vice president and principal at Econsult Solutions, has served on the boards of the Welcoming Center for New Pennsylvanians, the Asian American Chamber of Commerce of Greater Philadelphia Advisory Board and the Urban Affairs Coalition Impact Development Roundtable Committee Leadership. He earned a Bachelor of science in economics at the Wharton Business School and a Master in public administration from the Fels Institute of Government at the University of Pennsylvania. His children attended (and are still attending) the Penn Alexander School. He has lived in Philadelphia for more than 26 years.

Maria, who works in the Pediatrics Department at Cooper University Hospital, has taught at three public schools in Philadelphia. She has served on the boards of the PA Children’s Trust Fund, Philadelphia Academy Charter School and Prevent Child Abuse (of which she was the founding chairperson). She received a Bachelor of arts and Master in education as well as a medical degree from Temple University. She is a mother of two.

McIver, the CEO and founder of Math Foundations LLC and Trapezium Math Club, holds a history degree from Hampton University, a Master in education from Temple University, and a Ph.D. in mathematics education from the University of Pennsylvania. She has served on the board of the University City Arts League. She has taught in the Norristown Area School District. McIver has lived in Philadelphia for 25 years and has three children who attended public schools in the city.

Walker, founder and president of international business consulting firm Nell Partners, Inc., has previously worked at the DuPont Company in Wilmington, Delaware, where he served as senior counsel in the Securities and Bankruptcy group. He has served as the chairman of the Board of Trustees of National Philanthropic Trust, the Board of Directors of BridgeStreet Worldwide and the Board of Directors of Habitat for Humanity International. He has also served on the board of Boys and Girls Club of Philadelphia. Wayne has a Doctor of Jurisprudence from Catholic University and a Bachelor of Arts from Loyola University.