The Best Thing That Happened This Week: Jalen Brunson Is the AP Player of the Year

It’s been a week of hoops ups and downs, yo. 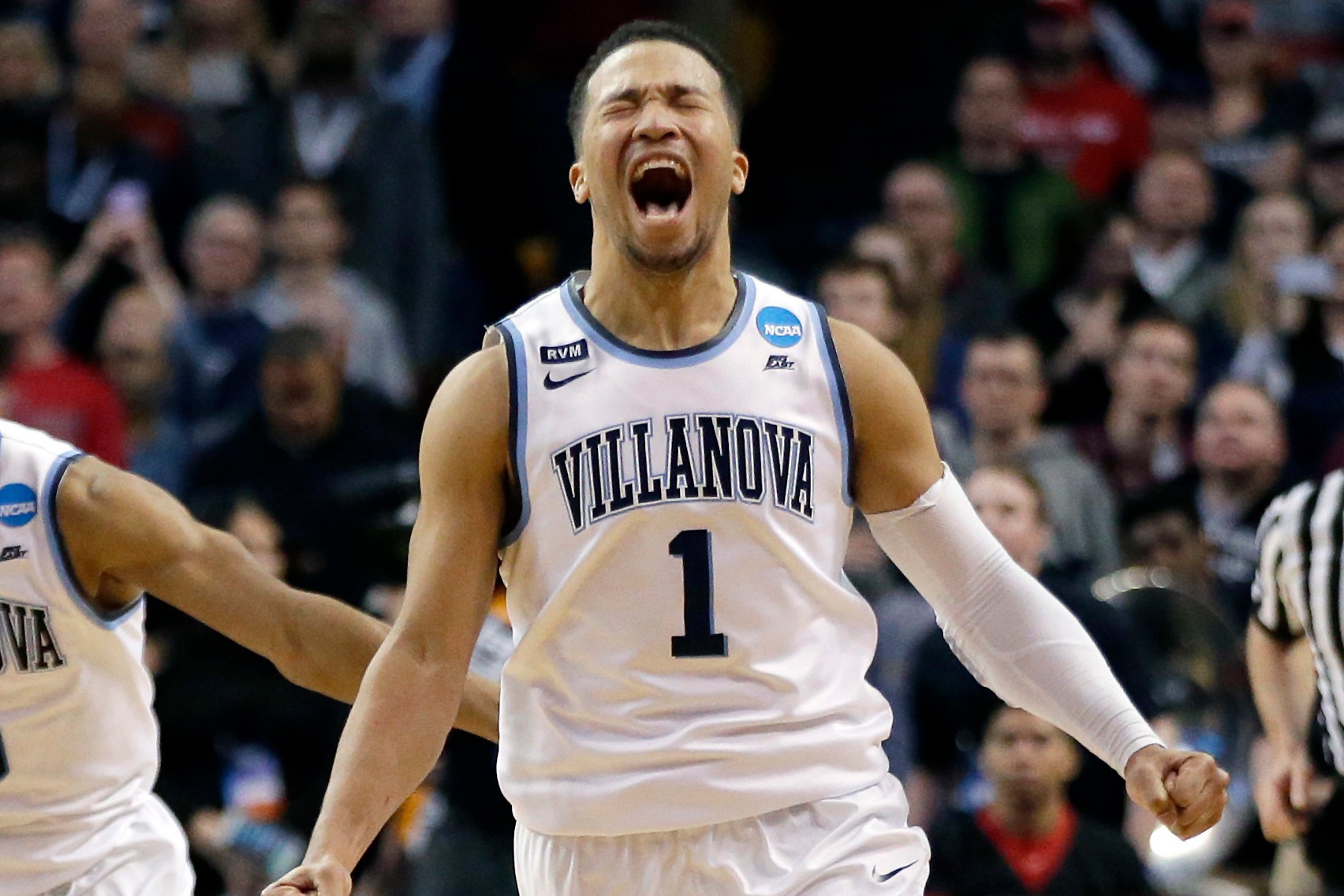 Well, we were going to honor Markelle Fultz on the occasion of his surprise return to the Sixers lineup. But since he only clocked 18 minutes and 32 seconds on the court before he took out teammate Joel Embiid by fracturing his orbital bone and giving him a concussion, we’re not exactly cheering his comeback right now. Instead we’ll give the nod to Villanova Wildcat Jalen Brunson, who just got named the AP Player of the Year. (He was also the top vote-getter on AP’s All America first team, won the Oscar Robertson Trophy as the U.S. Basketball Writers Association’s National Player of the Year, and was Big East Player of the Year and Scholar Athlete of the Year.) Brunson, whose parents met as student/athletes at Temple University, has been an absolute joy to watch in his three years at ’Nova. Thanks for the memories, young man, and best of luck in the years to come!