How Racial Bias Is Skewing the Gun Control Debate

When will America react to urban gun violence the way it does to suburban school shootings? 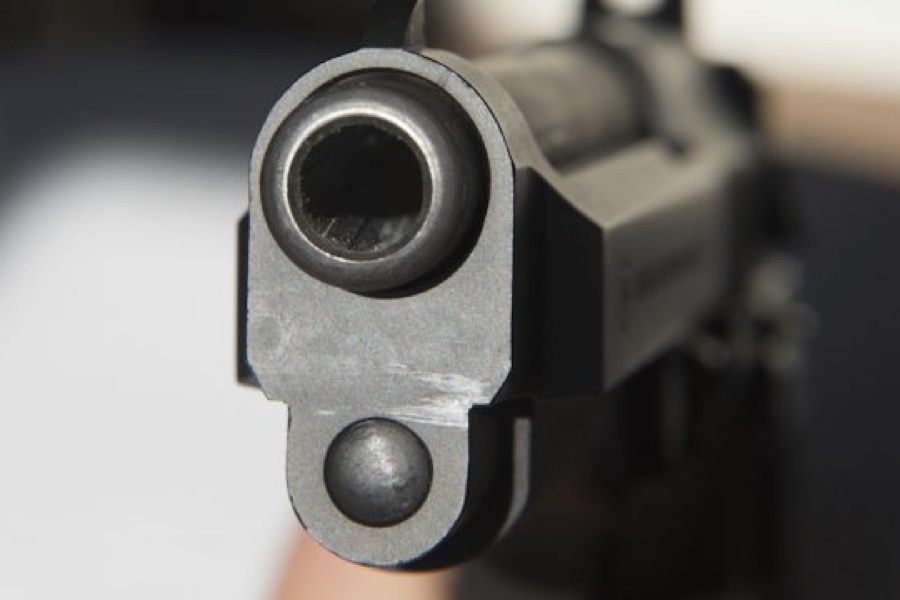 Fact: If Black people were to legally purchase assault rifles en masse this week, gun control would come up for a vote next week.

That’s not a random opinion, but a truth rooted in history. The late radical civil rights leader Robert F. Williams spoke of such a threat that Black gun owners posed to whites in his 1962 book, Negroes With Guns. Williams, a local NAACP chapter president at the time, had obtained a charter from the NRA to set up a rifle club to defend blacks against the KKK in the Deep South. (For Black Panther fans, he is essentially the closest historical figure to Killmonger.)

Blacks like Williams who took advantage of the Second Amendment were targeted by police surveillance and monitoring; he and his family fled the country for several years due to such harassment. By the late 1960s, the Black Panther Party’s call for increased Black gun ownership led then-FBI director J. Edgar Hoover to term the organization “the greatest threat to the internal security of the country.”

Fast-forward to 2018, when white men both represent the vast majority of gun owners and perpetrate the vast majority of mass shootings. When a shooting culprit is almost inevitably described as a “lone wolf” or excused with an armchair mental health diagnosis, it becomes impossible not to see the double standard around gun violence.

After the tragic mass school shooting in Parkland, Florida, celebrities came out and donated thousands of dollars to support student-led demonstrations across the country. Students were encouraged to protest and storm the front gates of the White House, where President Trump invited some of them in to share their accounts. On March 24th, Philadelphia will join 70 cities around the country in hosting a “March for Our Lives” sister protest to call for legislative action on gun control.

Yet, at a time when the number of urban homicides involving gun violence is rising again, the nation remains silent. Chicago, for example, recorded 650 murders in 2017, a drop from 771 murders in 2016 — which had been the city’s deadliest year in nearly two decades. America hasn’t stopped to center these families and local gun control organizations in the same way they have for Parkland, Sandy Hook, and Columbine. Black youth and families in Philly, Oakland, Chicago, Camden, and other cities have been holding ceasefires, rallies, and town halls for years. It’s hard to ignore the racial disparity in national attention.

And as I watched Trump’s “listening session” at the White House and last Wednesday’s CNN Town Hall, I realized that the role gun violence plays in Black lives wasn’t factored into the conversation. White people, for the most part, had their voices heard and considered in discussing gun issues across the country. We have yet to see major news outlets allow the world to hear diverse perspectives on this very complex issue. Sure, there was one Black man who spoke at during Trump’s event on losing his son to a gang-related shooting, but his voice was drowned out by a crowd of white people encouraging teachers to be armed. “It’s not about gun control, but school safety,” one guest in the White House argued. These tone-deaf remarks further showed how Black perspectives on gun control aren’t universally championed across racial lines.

Arming teachers isn’t just absurd on its face — it comes with the very real risk of increasing the tragic outcomes of racial bias. Studies have found that teachers, who are predominantly white in America, are disproportionately more fearful of their Black students than of their white ones. As a result, Black students are suspended and disciplined at higher rates for petty incidents, which has laid the foundation of the “school-to-prison pipeline.” Given this information, consider said teachers with access to weapons in their classrooms — is it that hard to imagine that their natural inclination toward racially based fear would result in Black students being shot?

But it’s hard for the nation overall to examine these issues critically when gun violence tragedies are placed in silos and racially ranked. The more Black people are affected, the less we can expect to hear about it — which does nothing to actually solve the broader crisis. Until we can connect the dots and bring together all victims and communities, we will be no closer to proposing more feasible and smart solutions to advance gun control for all.