Candidates will not be required to answer in the form of a question. 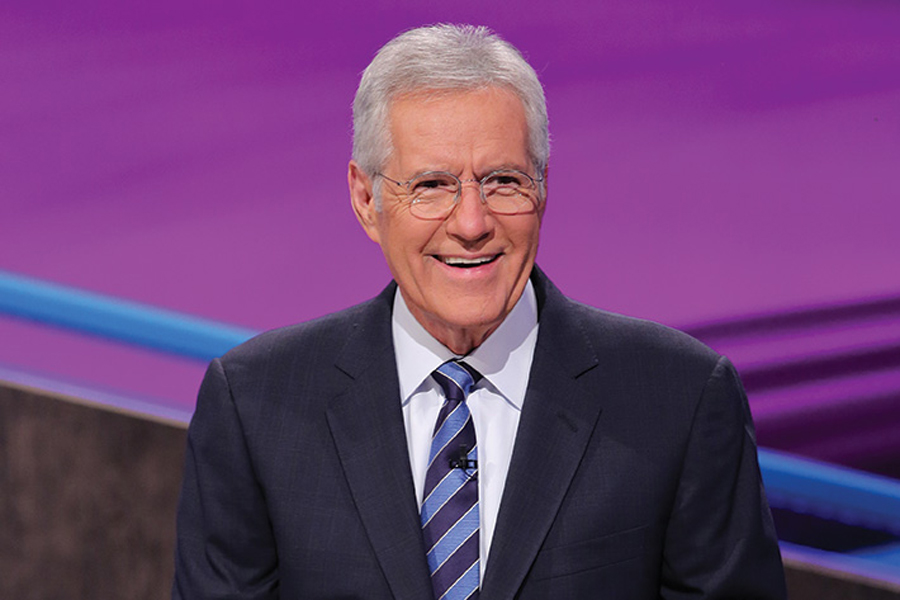 The Pennsylvania Chamber of Business and Industry announced on Tuesday that Jeopardy! host Alex Trebek will serve as the moderator for the group’s sponsored gubernatorial debate this coming October.

The 45-minute debate between incumbent Gov. Tom Wolf and his yet-to-be-determined Republican challenger is set to take place during the 34th annual Chamber Dinner at the Hershey Lodge in Hershey, Pa. Trebek is also the event’s keynote speaker.

“With a dynamic, entertaining format, the debate will focus on an array of topics that are critical to Pennsylvania businesses,” communications manager Tricia Harris said in a release. The Chamber has featured a debate as part of their dinner program since 2002.

Trebek, a native of Canada who became a naturalized U.S. citizen in 1998, describes his political leaning as socially liberal and fiscally conservative. The 77-year-old has been the host of Jeopardy! since 1984.