“Thank God for the jury,” said the (former?) Philly mobster as he left a Manhattan courthouse on Tuesday. 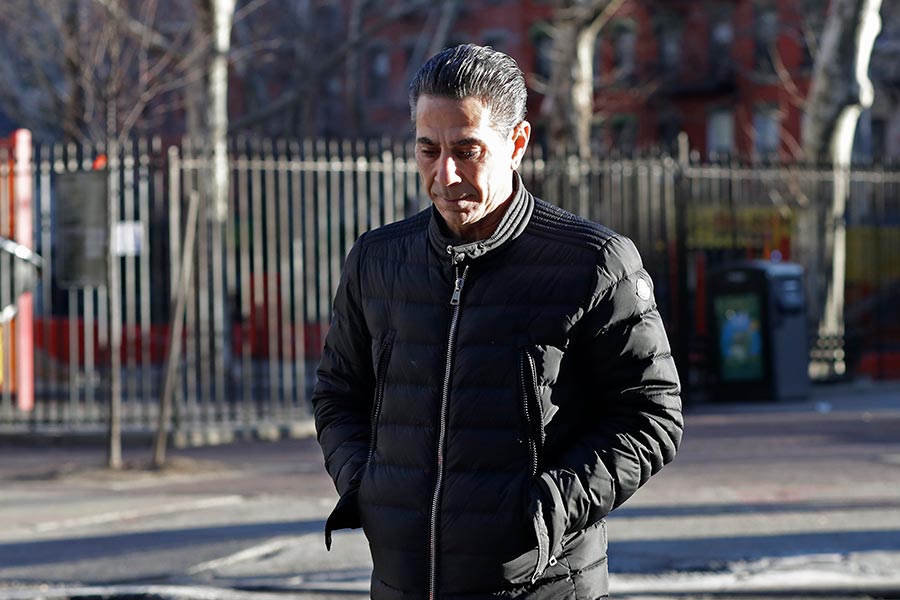 With the jury unable to reach a consensus after five days of deliberation, a federal judge in New York City had no choice on Tuesday but to declare a mistrial in the latest racketeering case against infamous Philadelphia mobster Joey Merlino.

“Skinny Joey” was the highest-profile arrest among nearly 50 reputed mafia members indicted in 2016 following a large-scale sweep of criminal activity along the East Coast. Merlino was charged with racketeering, fraud, loan-sharking, and illegal gambling.

Painted as a degenerate gambler by his own attorney, the brazen Edwin Jacobs of Atlantic City, Merlino even predicted this outcome back when his jury was first selected. He also correctly told jurors to lay their money on the Eagles in Super Bowl LII.

After getting out of prison in 2011, Merlino vowed that he had turned over a new leaf and was no longer interested in a life of crime. He moved to Florida and became a maître d’ at an Italian restaurant in Boca Raton called … Merlino’s. But the feds remained a consistent presence in the 55-year-old’s life, listening in on conversations and watching his every move.

Merlino and Jacobs contend that the presumed head of the Philly mob has in fact gone straight. Not buying their story, federal prosecutors accused Merlino of leading a coalition of aging gangsters dubbed the “East Coast La Cosa Nostra Enterprise” from the Sunshine State. According to assistant U.S. attorney Lauren Schorr, the group allegedly engages in all of the typical crimes associated with the mafia, from extortion to offshore gambling to illegal cigarette sales.

In the end, jurors remained unconvinced of Merlino’s involvement with the organization. It remains unclear whether the government has any plans to retry Merlino on these four charges.