Did Somebody Try to Blow Up Delilah’s Over the Weekend?

A device detonated inside a car parked in front of Philly’s most famous strip club on Sunday. 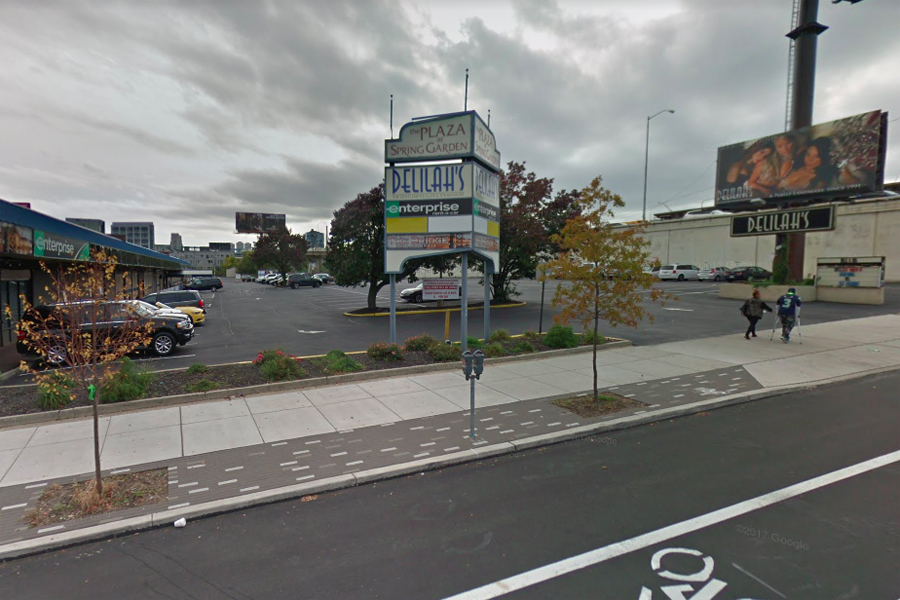 The police bomb squad unit was called to Delilah’s on Spring Garden Street early Sunday morning after an “unknown device” detonated inside a vehicle parked in front of Philly’s most famous strip club.

No injuries were reported and police have not made any arrests in connection with the explosion, which drew late-hours gentlemen away from their entertainment around 2:40 a.m., authorities say. Witnesses told police they heard the blast and came outside to find a 2016 Acura sedan with a badly damaged hood in the parking lot.

Officers on the scene called in the bomb squad after detecting the smell of gunpowder coming from the wreckage. The car was towed from the scene, and police are continuing to investigate.