One of Us: Jannie Blackwell 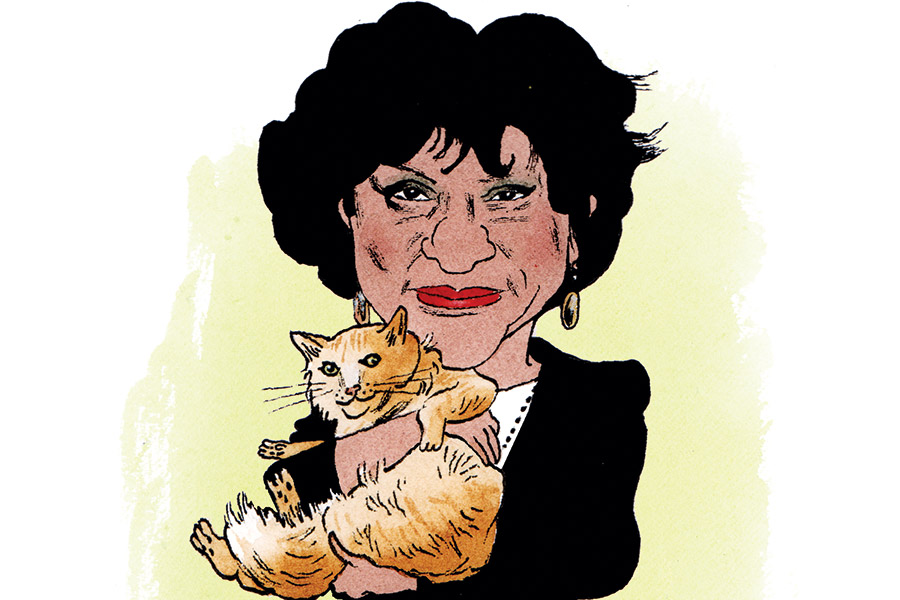 My full name is … Jannie — with two “N’s” — L. Blackwell. The “L” stands for Lorraine. My maiden name is Brooks. They used to call me “Our Miss Brooks,” but you may not be old enough to remember that show.

I grew up in … public housing in North Philadelphia, at the Richard Allen Homes. And then the summer I turned 13, we moved to West Philly, and I’ve been there ever since.

I graduated from … John Bartram High School, then Cheyney for undergrad — I called myself “Jannie from Cheyney” — and St. Joe’s for my master’s degree.

My district is unique in that … it’s so diverse. In West Philly, we have everybody. We’re going to create a strip called “Africatown” along Woodland Avenue.

Jim Kenney … is who I sat next to when we both started on City Council in 1992. I like him. But I will tell you, my favorite mayoral program was the Neighborhood Transformation Initiative under John Street. It did more to help change the city than anything else.

If I could have vetoed one piece of legislation, it would have been … the bike lanes on Chestnut Street between 45th and 34th. People feel different ways about it. You’ve lost a driving lane; there are parking issues. It’s a big problem. But the bikers love it.

Before I came to Council … I was a schoolteacher. I met my husband when I was teaching his children.

The most important black Philadelphian in history has been … Cecil Moore, other than Lu. I have a “wall of respect” in my office where I honor so many people. But I’ll take the late and great Cecil B. Moore.

If you’re buying me a bottle for my birthday, make it a … Coke or root beer or pineapple soda.

For my last vacation, I went to … Jamaica, with Lu, about 16 years ago — a couple of years before he passed.

When Seth Williams was convicted … I was really shocked. I had been to many meetings and neighborhood walk-throughs with him. I went to breakfast with him on Baltimore Avenue shortly before he got indicted. We all knew him. He was one of the neighborhood brothers.

The chances I will marry again … are slim. I’m kinda O-L-D at this point, and I’m really busy. But that’s why I got a cat. When you go to a person’s office and see all these framed pictures of their spouse, in my office, you’ll see a framed picture of my kitty cat, Reds. I found him outside. He must weigh 20 pounds. He’s huge.

My TV is usually tuned to … NBC 10 during the day, because Steve Harvey is on there, and I leave it on for Reds to watch.

I am really bad at … games. When I was a kid, I was so slow at trying to learn pinochle that everybody quit.

My standard Wawa order is … their pre-made French vanilla coffee. You just pull the handle and it’s sweetened and right there. My favorite Wawa is the one at 36th and Chestnut.

One thing I miss about Old Philly is … that if you did something wrong, your neighbors told your mother. And you could sleep with your door unlocked. That’s just the way it was.

Published as “One of Us” in the February 2018 issue of Philadelphia magazine.