There are only 4,000 special Independence Passes left in the city. 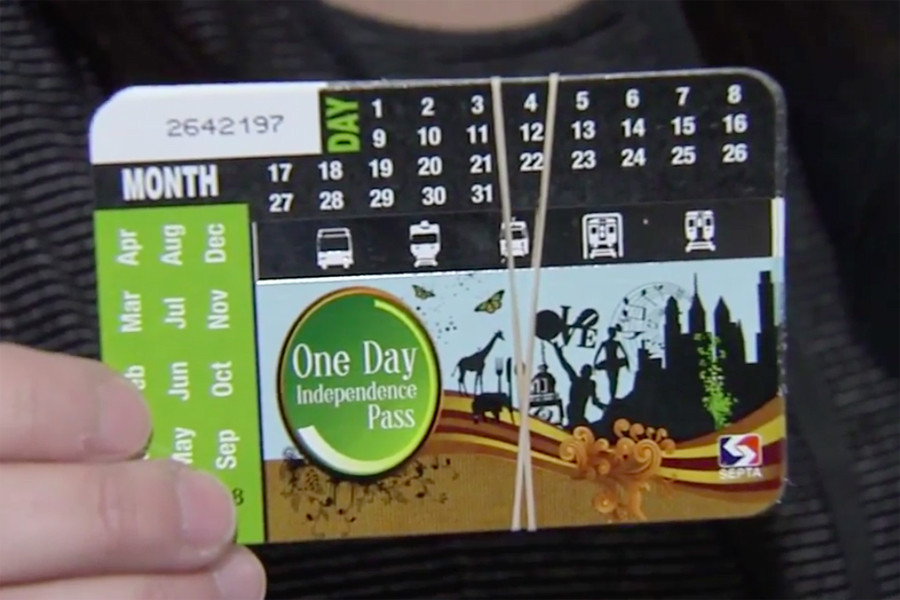 Scores of dedicated Birds fans spent hours waiting in line on Tuesday for a chance to purchase special daily Regional Rail passes for Thursday’s Eagles Super Bowl parade, only to be turned away at the ticket window and left scrambling for alternative transportation to what’s sure to be Philly’s biggest party since V-J Day.

Many Eagles fans have been waiting in line out in the snow and ice at the Warminster Septa Station only to find out all tickets to the parade have been sold out. They are still waiting in line just in case more tix become available! @6abc @SEPTANews #eagles pic.twitter.com/y8SzaE96vM

Earlier in the week, SEPTA printed 50,000 special Independence Passes ($10) that they urged commuters to buy for swift trips to and from the parade route in Center City. The issue? Well, the demand clearly outmatched the transit authority’s supply, as only 4,000 passes are left scattered among stations citywide this morning.

The remaining tickets began to be disbursed at 10:30 a.m. on Wednesday at the following Regional Rail stations: Cornwells Heights (1,000), Media, Langhorne, Lansdale, Philmont, and Doylestown (500 each) and Chestnut Hill East and Fox Chase (250 each). SEPTA officials do caution that purchasing a pass does not guarantee a ride if trains are at capacity.

A weekly or monthly TrailPass will also be accepted on Regional Rail tomorrow, along with pre-purchased senior/reduced fare tickets. SEPTA is limiting its train service to just 37 of its 154 stops. The Broad Street Line and Market Frankford Line are both offering free rides to the public on Thursday for the parade.