The victory celebration is just getting started, Philly. 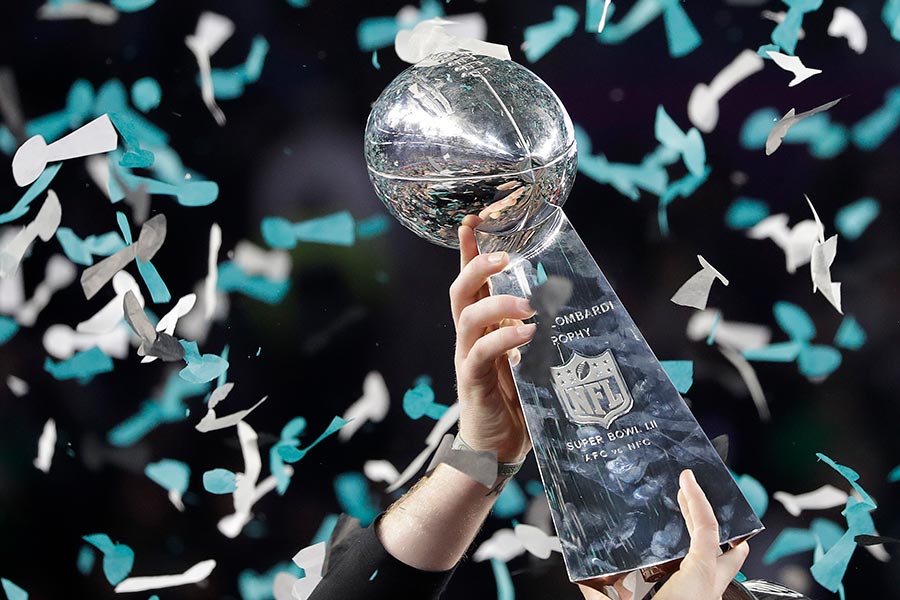 We’re not sure Philadelphia will ever stop celebrating the Eagles’ historic Super Bowl win. I mean, aren’t we just getting started? An estimated 2 million people are expected to attend Thursday’s victory parade, and to keep things going, NOTO nightclub will host the Eagles for a celebratory bash that night.

You just might also run into quarterbacks Nick Foles and Carson Wentz, and we hear some other Philly teams will show up to show the Eagles some love.

To top it all off, Philly’s own rockstar Lil Uzi Vert is coming home to run the show. Right now, it’s unclear how many times they’ll play Dreams and Nightmares or the Eagles fight song but get ready.

The event is open to the public, and tickets are going for just $40 online. Private tables start at $2,000 for the night. Doors open at 10 p.m., with things wrapping up just before 2 a.m. Let’s keep it going, Philly. 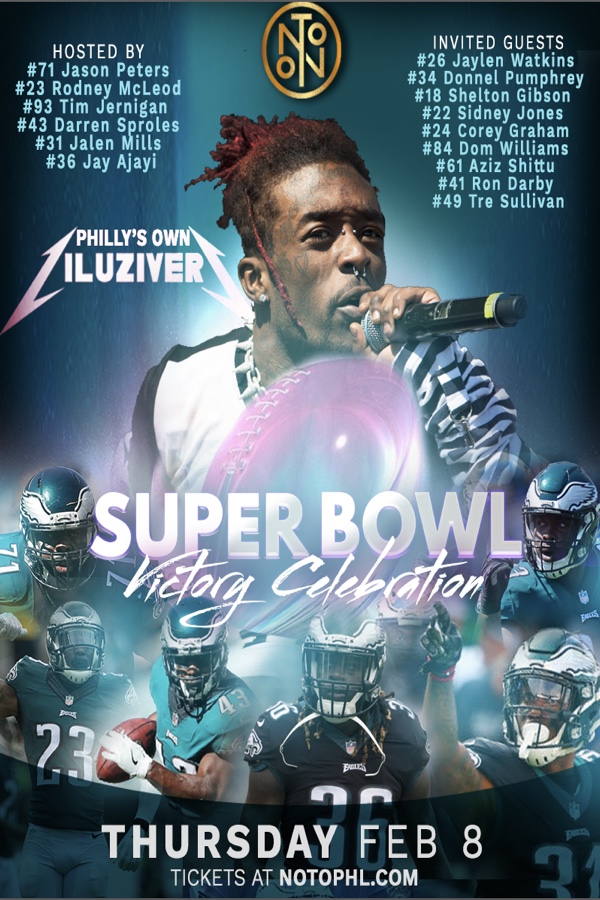