A list for both the hardcore fan and newbies looking to join in on the football frenzy. 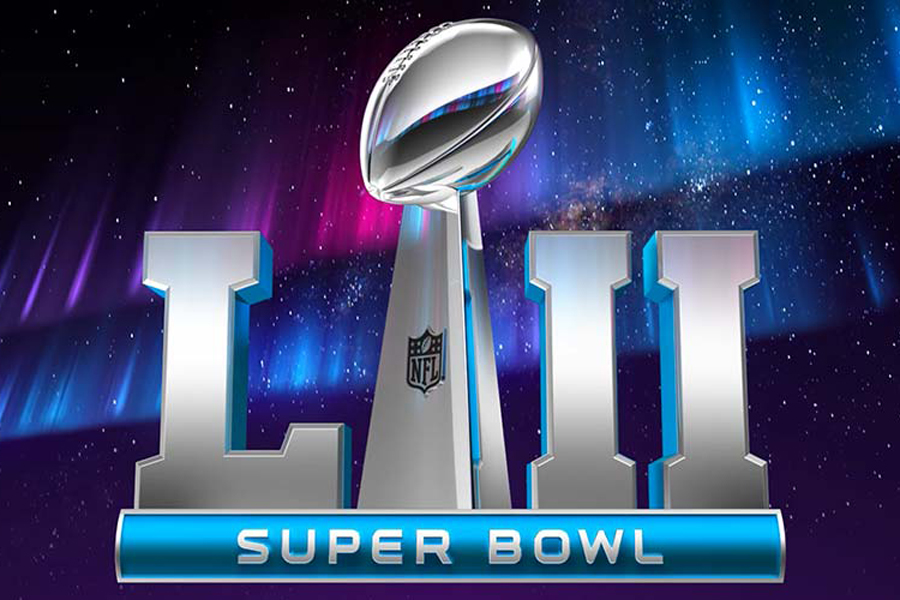 Have you ever been that person trapped in the middle of a group conversation where you find yourself having a vague familiarity with the topic at hand, but lack the certain depth to actively participate? If you answered yes and were largely calling to mind memories of fumbling through talking football and the Eagles, we’ve got you covered!

This handy list of 52 completely random tidbits, factoids, and anecdotes on all things Birds and Super Bowl LII is bound to provide you with at least one interesting note to add at your watch party on Sunday. And don’t you go anywhere, bleeding green diehards – even you might stand to learn a thing or two from this.