Stephen Starr, Robert Drake, and other local personalities let Beantown have it, on video. 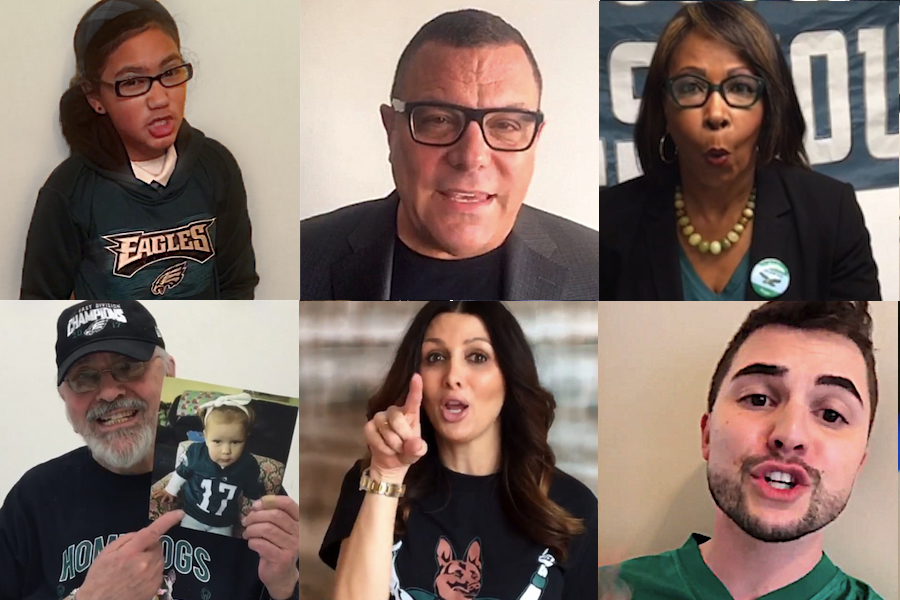 Last week, we asked Philly Mag readers — and actual professional comedians Chip Chantry and Doogie Horner — to come up with their best and most creative Boston trash talk, insults, and put-downs in advance of our Eagles taking on their Patriots in the Super Bowl this weekend.

Meanwhile, Boston Magazine (we’re owned by the same company) did their own anti-Philly version of the same thing.

Once we sifted through the many responses — a good portion of which were NSFW, gratuitously violent, or just downright misanthropic — we asked fabulous Philadelphians to read our favorites.

And because we’re just a little afraid of that fifth grader from the Beantown Beatdown video, as she scowls at the camera in her glasses and Catholic school uniform, here’s a bit more of her:

There were also lots of good insults that didn’t make the final video. Here are some that we enjoyed:

Yo, Boston! You engaged in mass pollution of a river and called that patriotism. We cleaned up your mess and gave you a country. You’re welcome.

Yo, Boston! Your nicest park is in a baseball stadium.

Yo, Boston! Eagles fans may be rowdy, but we’ve never partied so hard that we started a trade war with Britain.

Here’s what our, um, “friendly” colleagues at Boston Magazine came up with:

Of course, no sharing of Philly vs. Boston videos would be complete without this one, in which Alec Baldwin and Tina Fey verbally battle out the supremacy of the two cities: