Including mayors’ bets, towns with the same name, and a revolutionary rivalry you won’t believe! 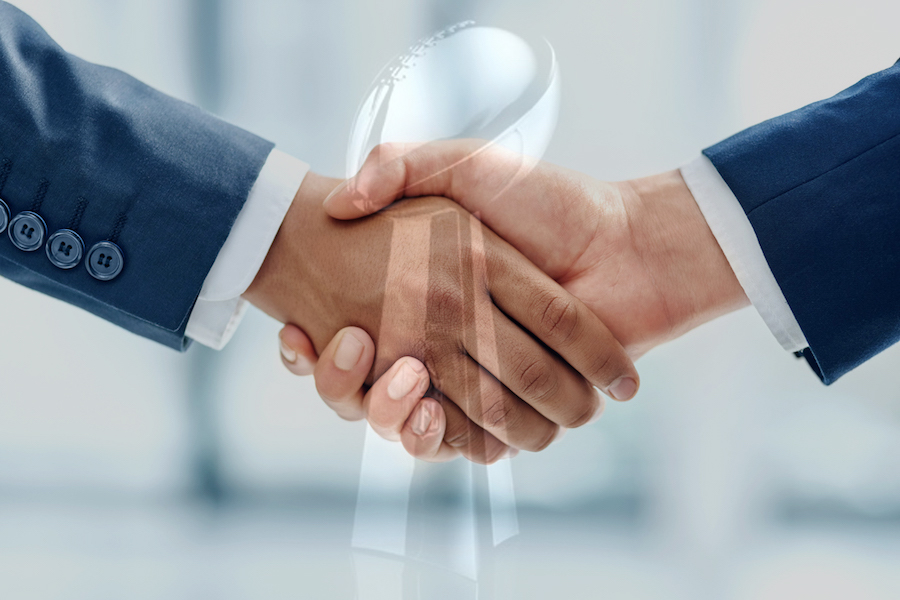 For my money, perhaps the best thing about the Super Bowl (outside of the game itself) is the gambling. From guessing the final score to insane prop bets involving the national anthem or coin toss, everybody can get in on the action, football fan or not. My mom, a teacher, just told me the other day that an old nun is even running a box pool for faculty members at their Main Line Catholic school. It’s all in good fun.

But the crème de la crème of Super Bowl bets are the high-stakes wagers between civic leaders, famous institutions, and even famous people hailing from the two towns represented in the big game. With our Eagles looking to avenge their 13-year-old loss to the New England Patriots in XXXIX, here are Philly Mag’s favorite “friendly” Super Bowl wagers ahead of Sunday’s showdown.

The “Rocky vs. Rocky” Bet
Our precious Rocky statue was already vandalized by Beantown thugs, but that didn’t stop Mayor Kenney from offering to dress bronze Stallone in Patriots gear should our Birds lose. If we win, however, Brockton, Massachusetts, mayor Bill Carpenter will make sure his city’s 20-foot Rocky Marciano statue wears green. Do they make Nick Foles jerseys that big?

The “Same Town” Bet
Did you know there’s a place called Bangor, Maine, which is in New England? Thanks to my knowledge of the Mighty Ducks film series, I sure did! How about Bangor, Pennsylvania? Not so much? I’ve never heard of it, either. BUT, that town does indeed exist (it’s somewhere up in the Lehigh Valley), and Eagles fans live there!

So, naturally, the mayors of these two competing Bangors bet a variety of hometown goods on the Super Bowl. The potential haul for PA Bangor: Whoopie pies, a case of Maine’s official soft drink, and a bunch of Stephen King novels for the library. Also tossed in for good measure are a few refrigerator magnets and coffee mugs. (Can’t make this stuff up.) Maine Bangor would get a growler of beer, fancy chocolates, a pound of fresh-roasted coffee, and two slate quoit boards for the Maine Veterans Home.

The Revolutionary Rivalry
The buzz surrounding this sure-to-be-epic Philly vs. Boston grudge match is so intense that two of our country’s most recognizable early patriots just had to come back from the dead to witness it. Defying the laws of man, Betsy Ross – looking pretty damn good for 266 years old – told a miraculously still-coiffed Paul Revere that she would hang two lanterns at the Besty Ross House if New England wins, and he agreed to fly a 13-star flag outside Boston’s Old North Church should the Eagles come out on top.

Betsy Ross and Paul Revere have made a wager: if the @Patriots win, we will hang two lanterns at the Betsy Ross House, but when the @philadelphiaeagles win, @OldNorth1723 must fly the 13-star flag! #FlyEaglesFly #SBLII

The Best Bet of All
Get this: Eagles defensive end Chris Long bet linebackers coach Ken Flajole that he would get a tattoo of the 63-year-old’s face somewhere on his body should they win it all! That’s insane.

Here’s linebackers coach Ken Flajole talking about his bet with Chris Long. If the #Eagles win the Super Bowl, Long is getting a Flajole tattoo. pic.twitter.com/QMVJpKfYEN